PARENTS-of-five were allegedly shot dead by an 18-year-old robber after they responded to a car-for-sale advert.

Joseph and Jossline Roland went to the Southlands Mall, Colorado, on at roughly 11pm on August 14 to buy a $5,000 2017 Toyota Rav4 they had seen for sale by a man named James Worthy on the Letgo app. 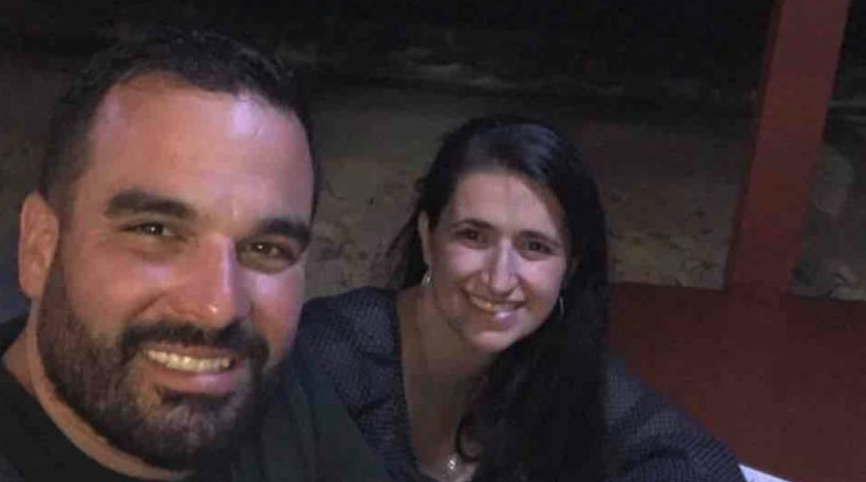 However, when the couple arrived they met Kyree Brown, 18, who told them he had accidentally brought the wrong car, the Denver Post reported.

Police said that the car had been stolen a few days before.

An arrest affidavit alleged that Brown convinced the couple to follow him to his apartment, where he then robbed them at gunpoint and fired when the car started to move forward.

Brown told cops that he shot Joseph, but that firing at Jossline was an accident. The couple were found unresponsive in their vehicle and were transported to hospital where they were pronounced dead just five minutes apart. 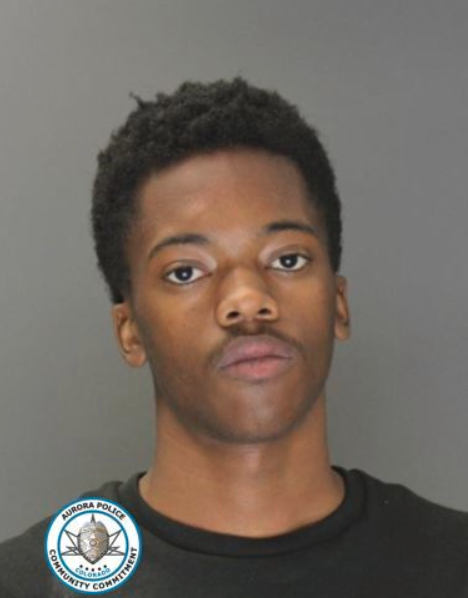 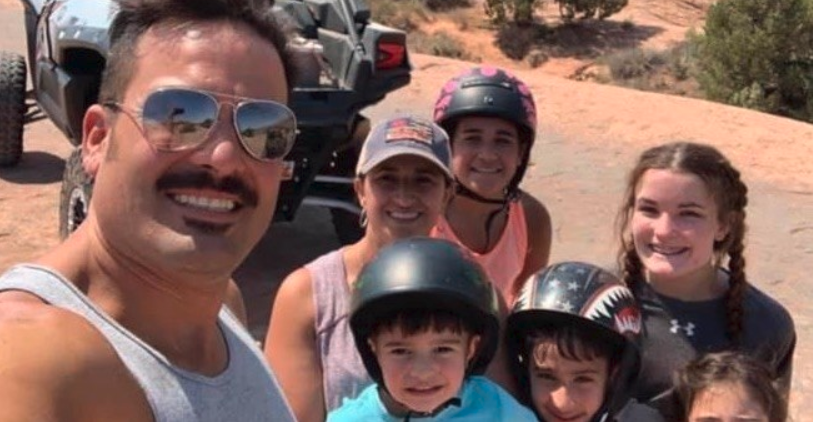 According to the affidavit, Joseph's 17-year-old daughter told investigators she originally planned to go with him to buy the car, but instead drove her boyfriend home.

She also told cops that her dad buys and restores used cars for a living.

Following the shooting he allegedly robbed the Roland's and stole cash from them before fleeing.

He also allegedly listed the vehicle as for sale again under the pseudonym Jessica Harlen, before he was arrested on August 27.

He is currently being held at the Arapahoe County jail without bond.

A GoFundMe page is raising money for the couple's five children.

The page, which have received over $100,000 so far, detailed in it's description: "Anyone who knew Joe and Jossline would remember they were always the first to help.

"They were the best people you could know and their door was always open to friends and family."