PARENTS at a primary school in Kent have been left furious after being told only one can attend the school's Nativity play because there "isn't enough room".

Lady Boswell's Primary School said there was no room in St Nicholas church to seat all 256 seven to 11 year-olds and their parents – so only one could go. 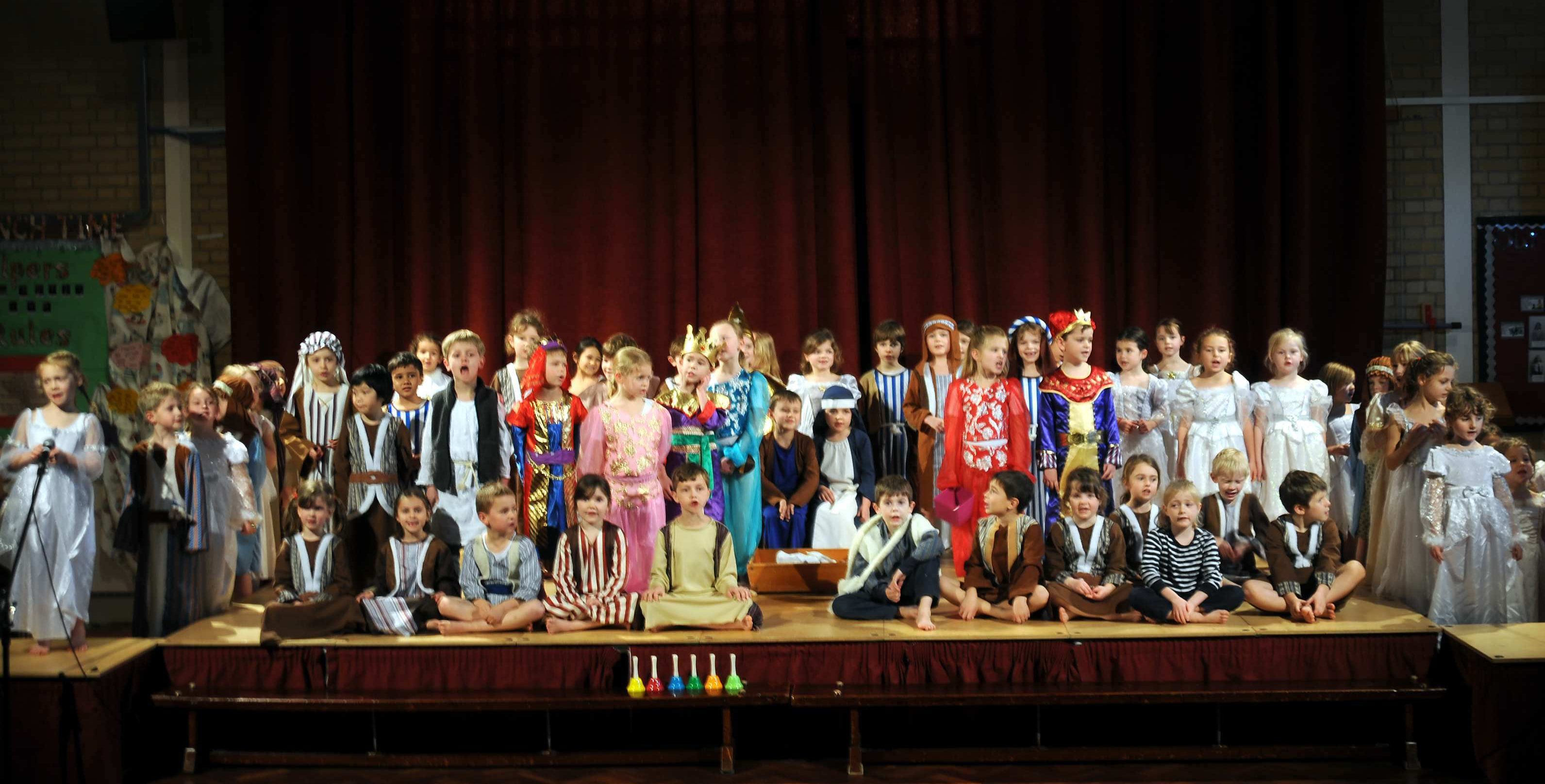 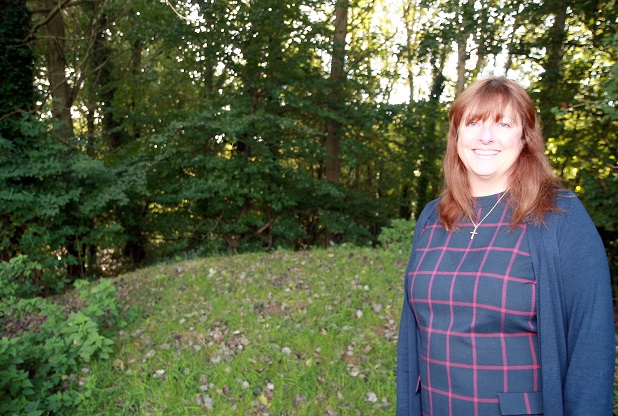 One angry dad told Kent Live the demand was "disgraceful…especially in the Christmas season".

He told the newspaper: "Unbelievably, Lady Boswell's School has decided that for the annual Christmas carol service only one parent per family is allowed to attend, thereby making families needing to select a single parent to go, but it also bans any other children.

"Considering this is the last carol service to be attended by the now full Year 6 children, this is disgraceful."

The school told the Sun Online the situation had been resolved but refused to give any further details when asked how it had done so.

Sharon Saunders, head teacher of the school, said: "We have to comply with health and safety and getting that number of children into the church and out into the car park is difficult, but we want to sort it out safely."

most read in news

SEE YOU IN COURT

Mum's agony after son, 5, 'stabbed to death' as cops quiz woman on murder

She said the school didn't want to split the service over two days.

She added: "We are a family and we want to come together as a family with all the children to celebrate together.

"The important thing is the children but we do not want to exclude anybody and are trying to work something out."