The school reportedly photoshopped the pictures to feature female students with their chests covered up. 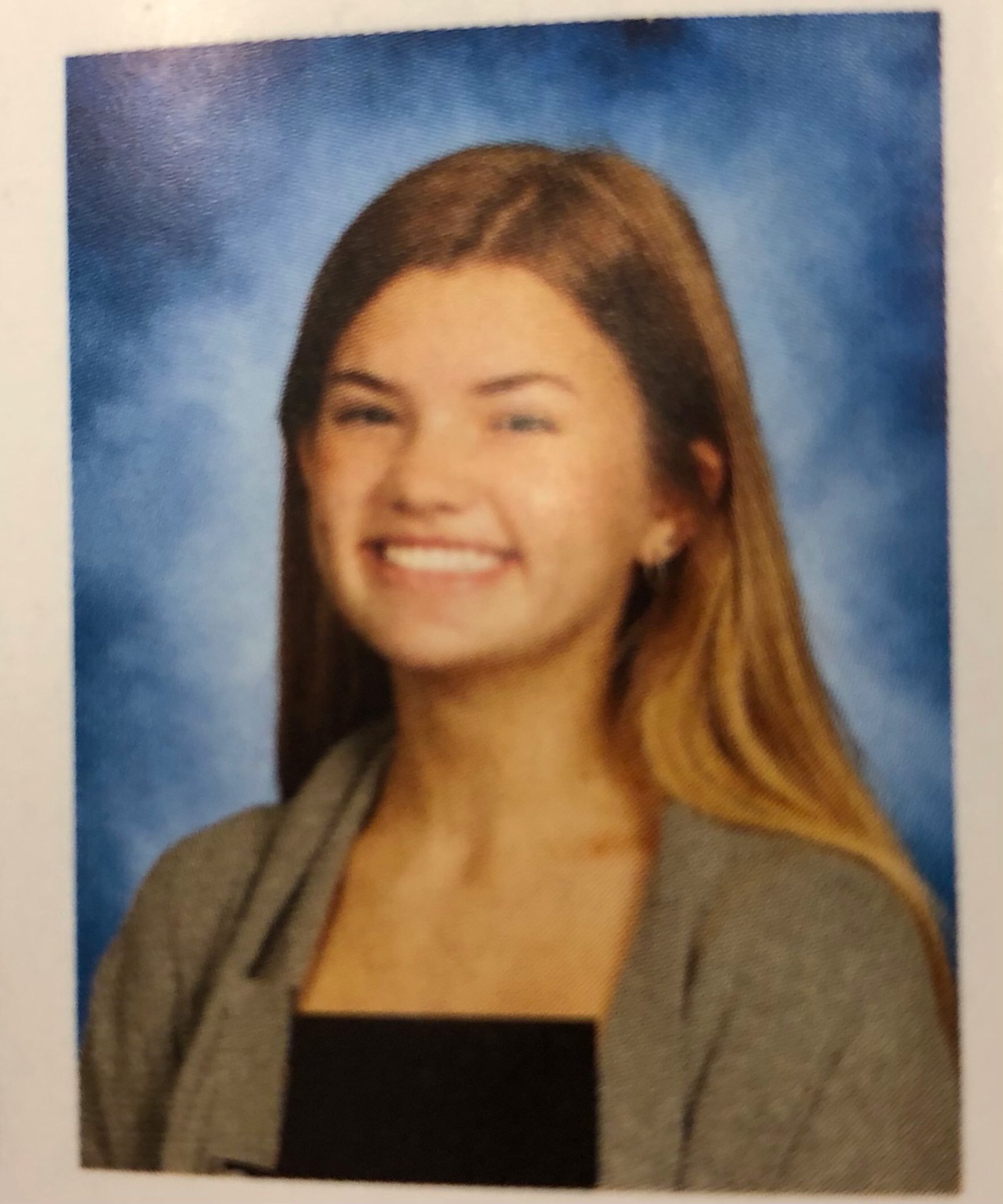 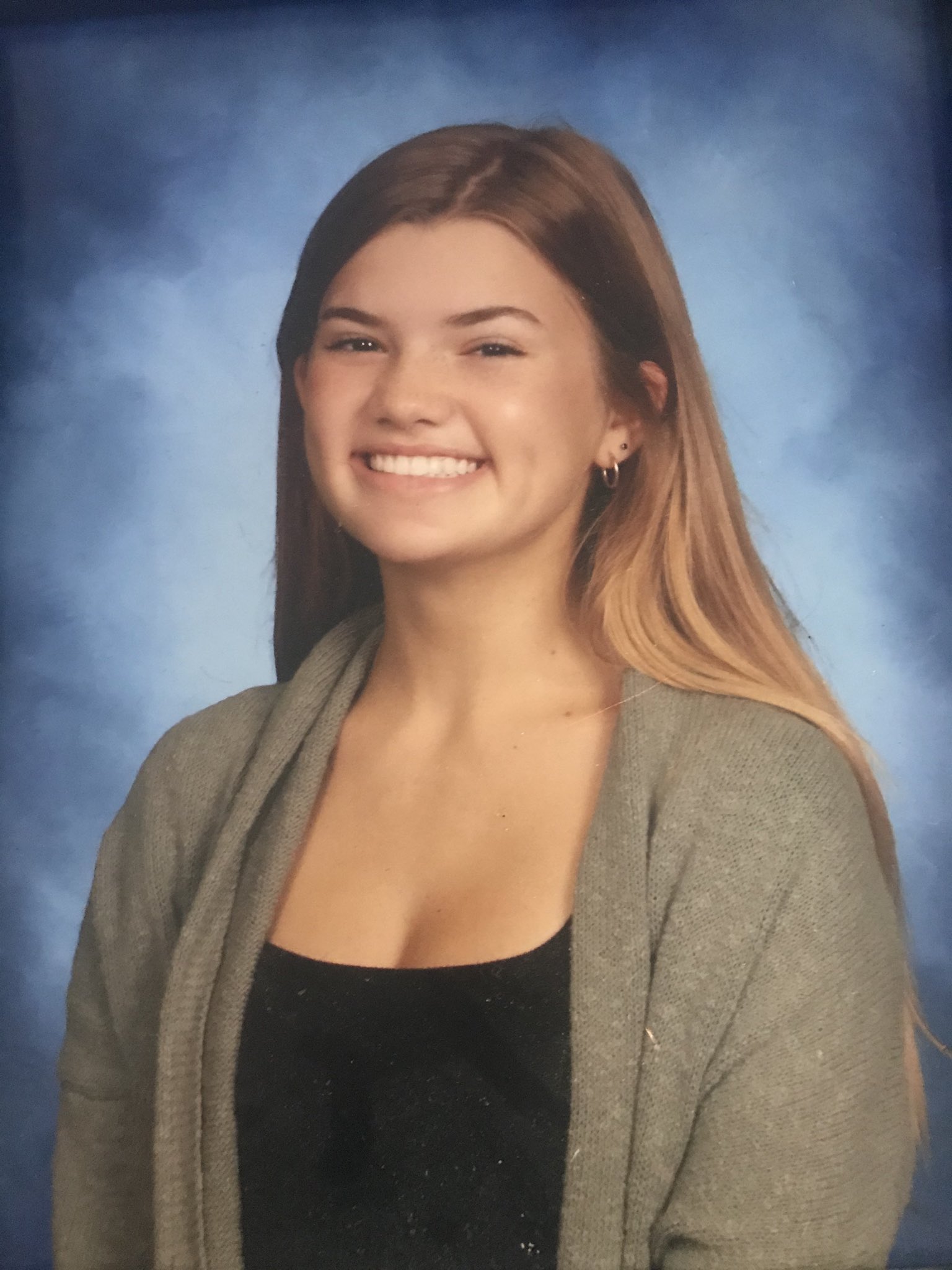 The school considered the girls' outfits to be "inappropriate" and therefore edited the photos.

Now some parents are demanding an apology, according to CBS- affiliate Action News Jax.

“Our daughters of Bartram deserve an apology,” one mom told the CBS affiliate. “They are making them feel embarrassed about who they are.”

Riley O’Keefe, a ninth-grader whose picture was digitally altered in the yearbook, making her outfit look more conservative said that the school’s action made girls feel uncomfortable. 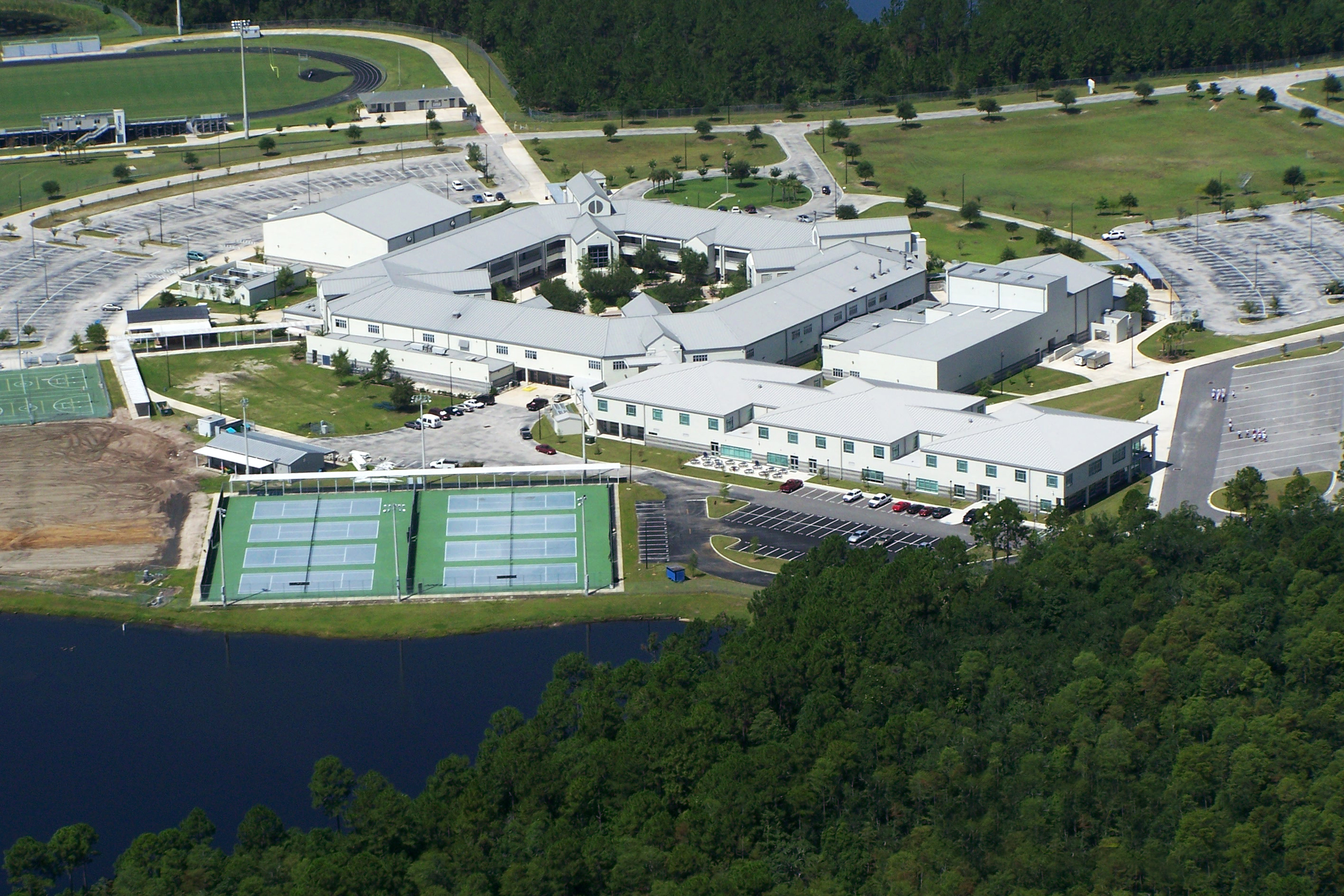 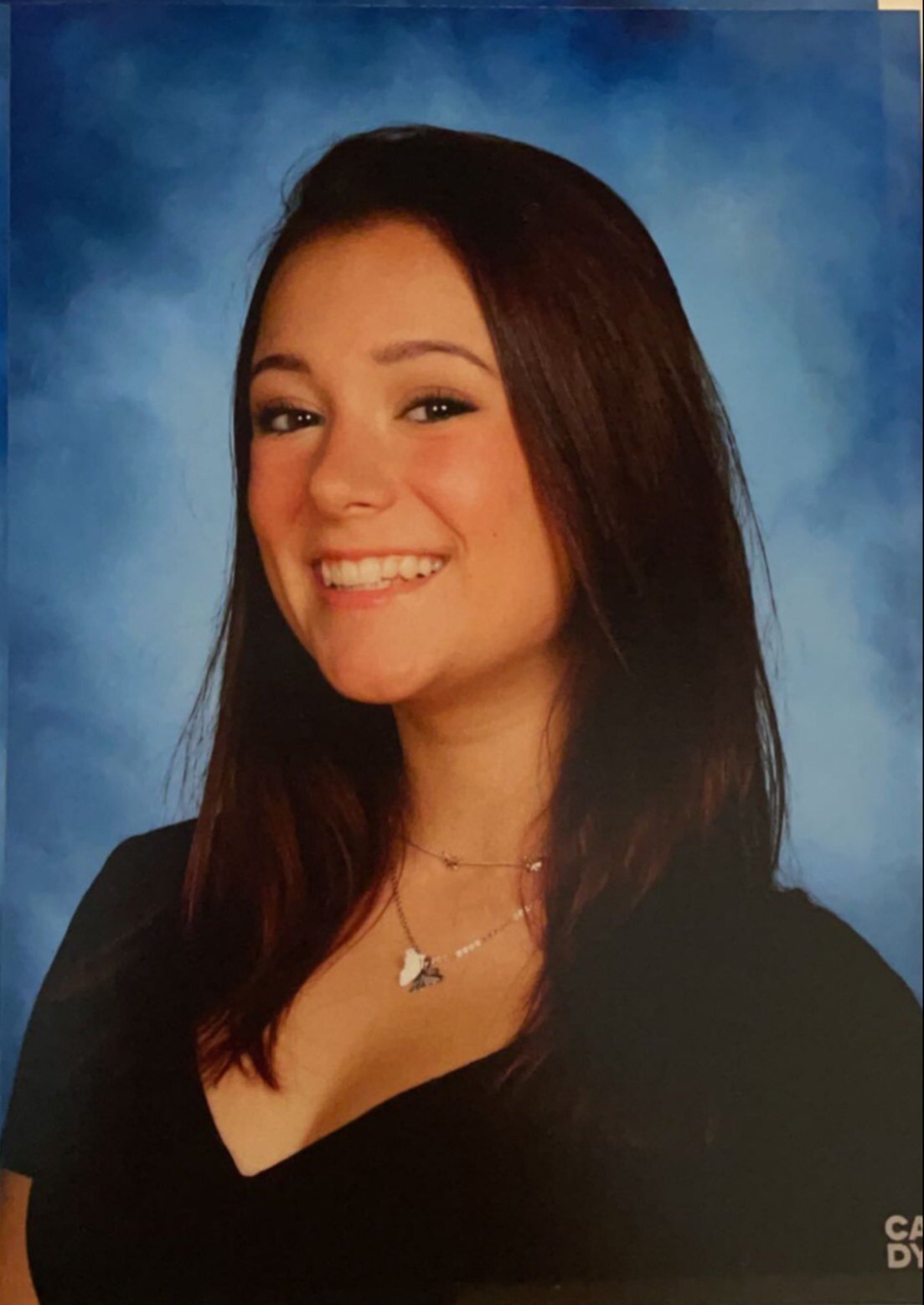 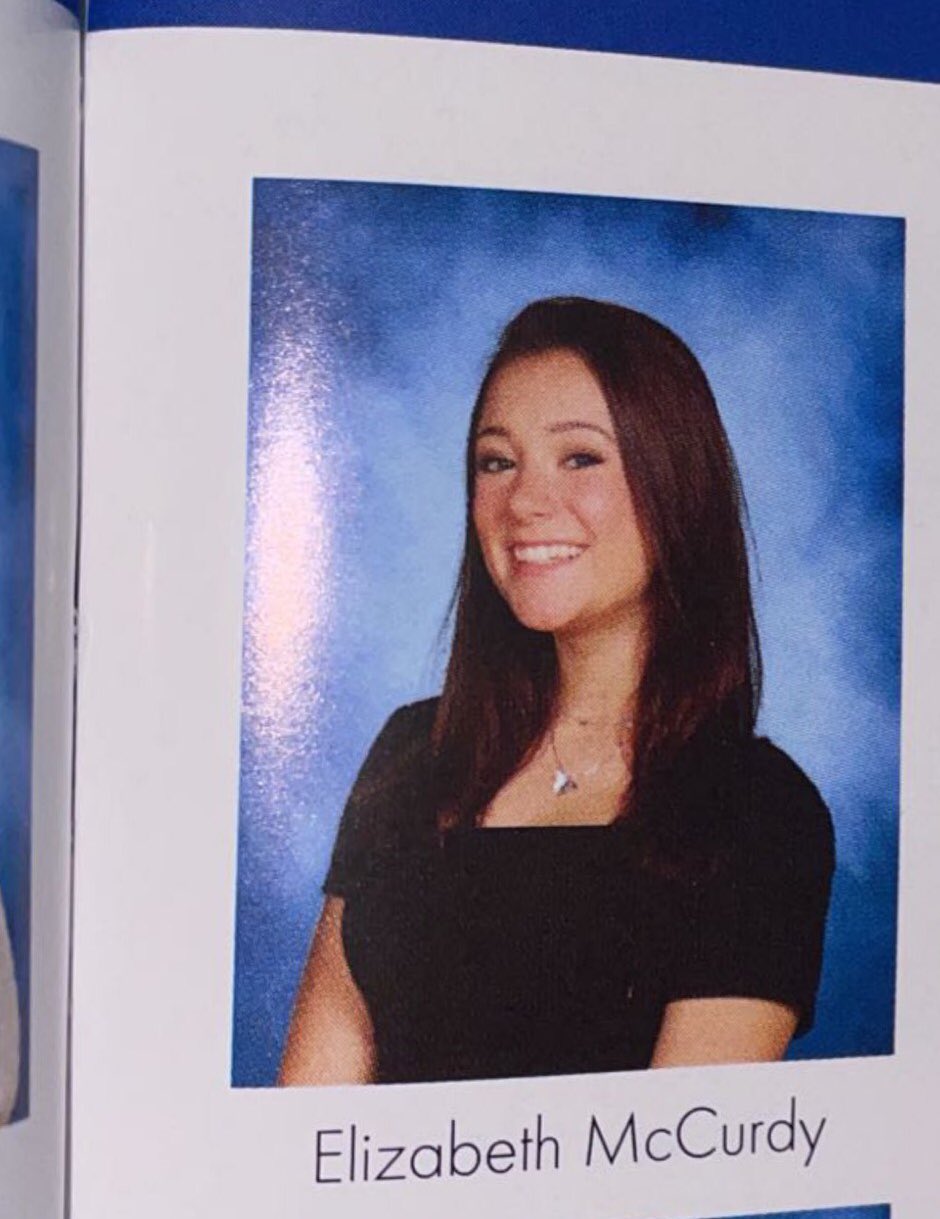 “You’re not only affecting their photo, it’s not just for protecting them, you’re making them uncomfortable and feel like their bodies aren’t acceptable in a yearbook,” O’Keefe told Action News Jax.

The school approved O’Keefe’s outfit before taking her yearbook photo and confirmed that her clothes comply with the school’s dress code, but still edited her picture.

Other parents are also dealing with the same issue as they criticized the school’s dress code policies, according to Action News Jax.

“When I sent it to my mom and all of us saw it, I felt very sexualized, like that was what they were worrying about,” she added.

The school said it will refund the students’ money if parents are not pleased with the yearbook.