PAEDOPHILES will lose their homes, cars and other assets as part of a new crackdown on sickening sex crimes in Australia. 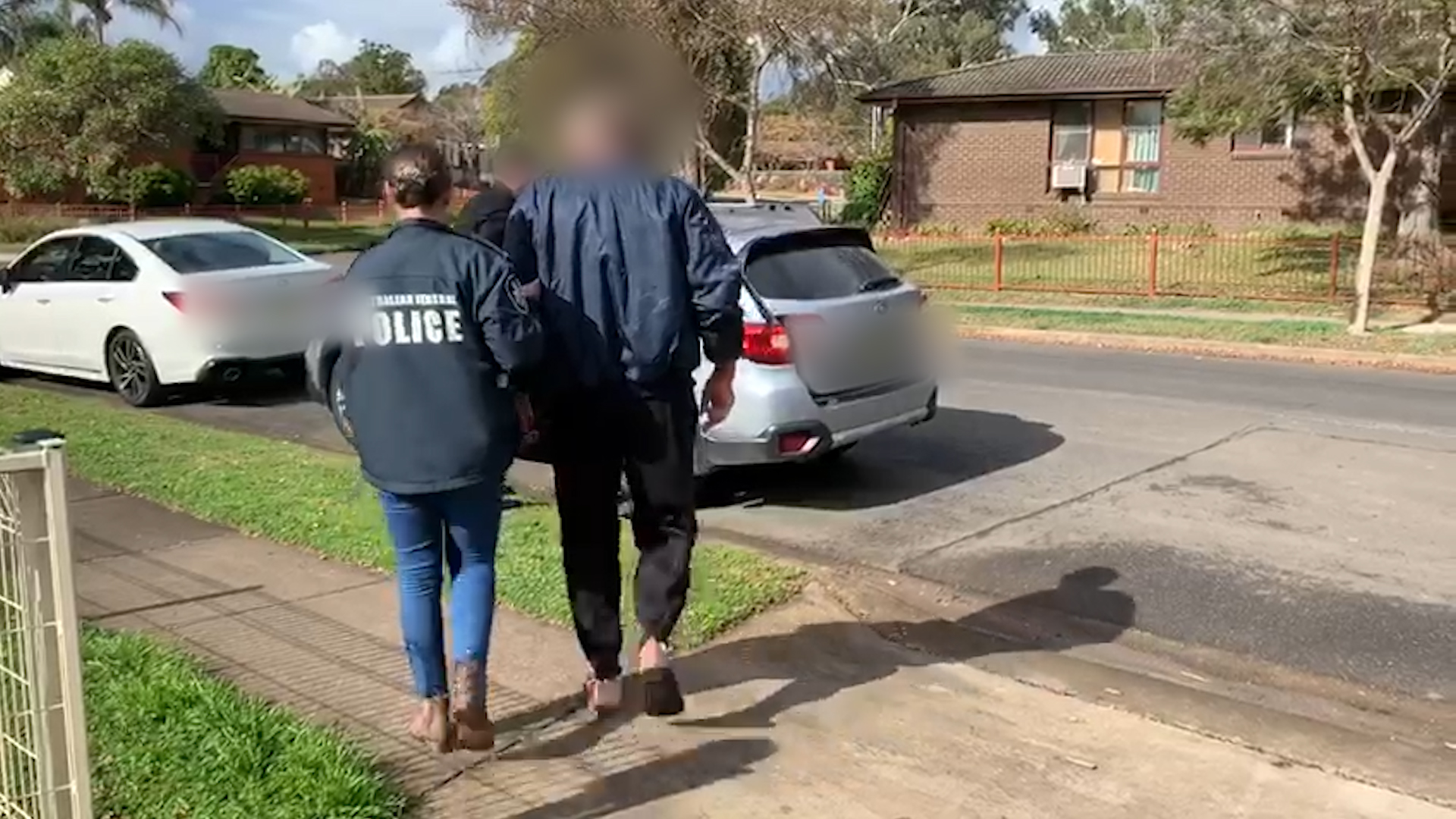 "If a sex offender is found to be profiting or seeking to gain from the exploitation of children, they can expect to have their bank account, their home or even their car seized," he said.

"We are going to target those who profit from an abhorrent trade in child abuse."

In 2015, a dark web child exploitation forum called The Love Zone was identified as having multipleAustralian subscribers. 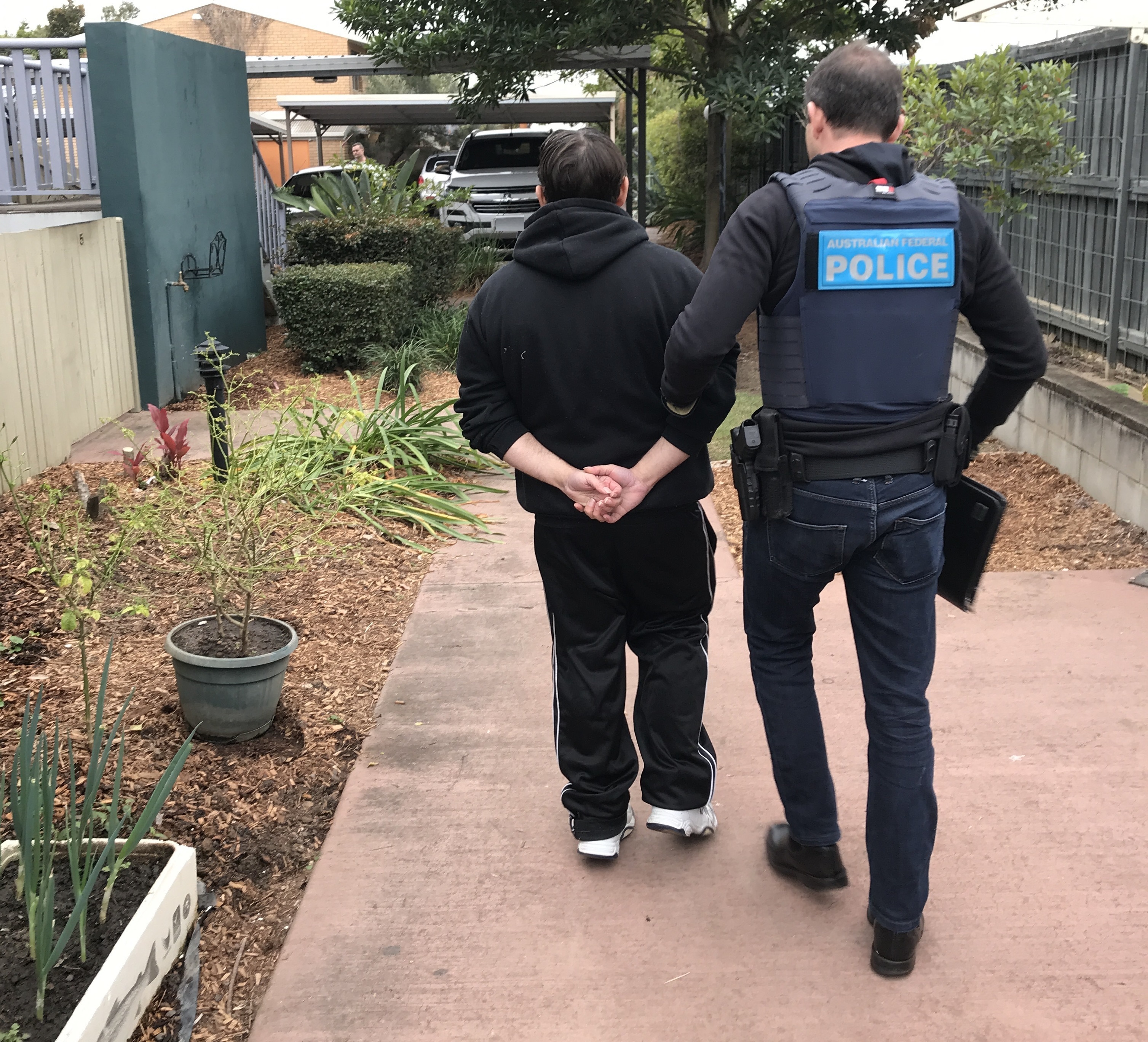 Across the globe, the forum had more than 45,000 users and was one of the largest in the world.

Sex fiends were paying as little as £20 to desperate parents in poverty-stricken countries to film themselves abusing their own kids.

AFP Commissioner Reece Kershaw has now pledged to target those making a mint out of misery.

"It is truly sickening that offenders are profiting from the abuse, degradation and misery of children," he wrote on Sunday.

"We will never give up in our fight to rescue the victims and unleash maximum damage to those who do our children harm."

"I make no apologies for using the full force and application of the law in our fight to lock these offenders away, and strip them of their tainted assets.

"If a child sex predator is profiting or seeking to gain from the exploitation of children, their home, their car, their bank accounts and other assets are at risk of being seized."