If passed into law, the Alabama bill would order sexual offenders to undergo the procedure before they are released from prison.

Republican Steve Hurst from Calhoun County made it clear that he backs the bill, telling CBS owned WIAT-TV: “They have marked this child for life and the punishment should fit the crime.

“I had people call me in the past when I introduce it and said don’t you think this is inhumane? 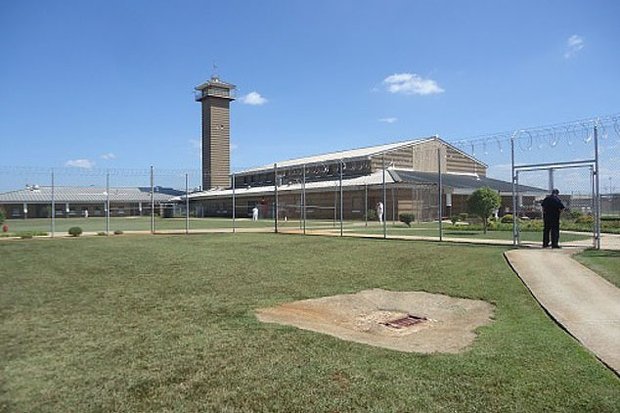 However, Hurst believes that the bill may be the key to deterring potential criminals, adding: “If we do something of this nature it would deter something like this happening again in Alabama and maybe reduce the numbers.”

Critics of the procedure say those taking the drugs to reduce sexual urges can suffer from life threatening side effects such as allergic reactions and blood clotting.

California was the first US state to use chemical castration for repeat molesters as a condition for parole in 1966.

The legislature awaits the signature of Alabama Governor, Kay Ivey, before it is law. 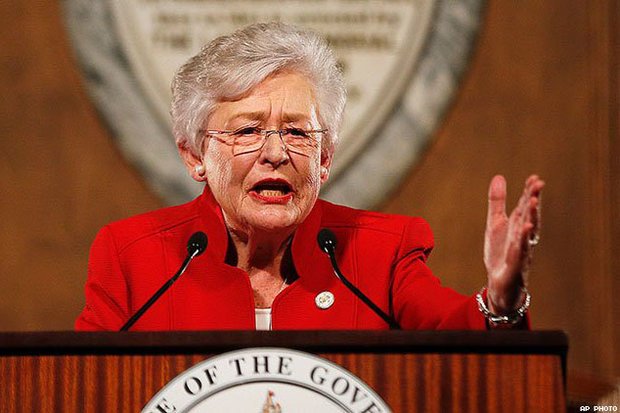 Ivey came under fire last month after signing into law the wildly debated abortion bill which could punish doctors who perform abortions with life in prison.

The Alabama Human Life Protection Act bans abortion – expect when the life of the mother is in jeopardy – in all circumstances.

The passing of the bill made the state the strictest state in the United States in regards to abortion.

Kaitlyn Bristowe Gives a Tour of Her Nashville Home: Watch