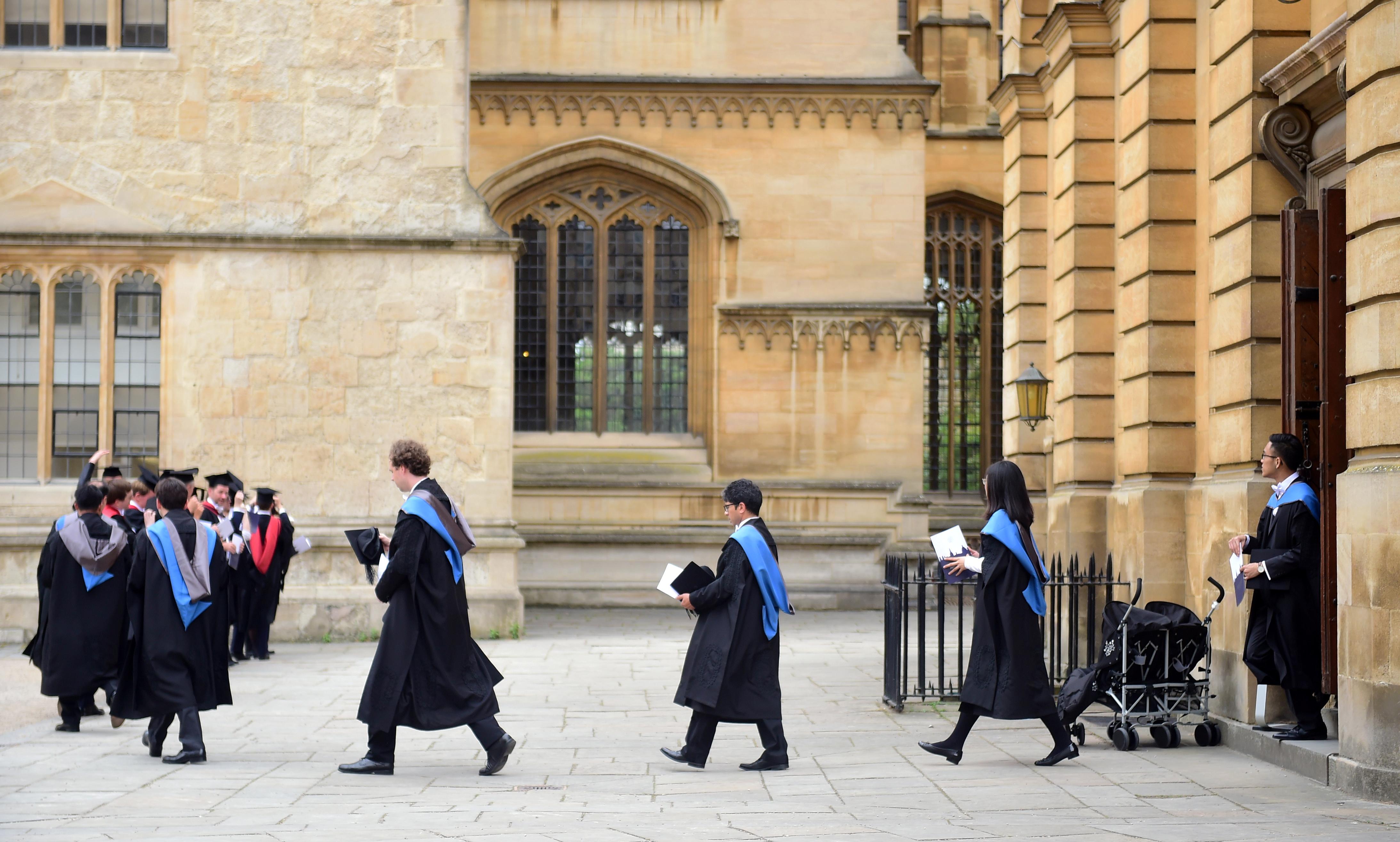 LONDON (Reuters) – The University of Oxford said on Thursday it has stopped accepting funding from China’s Huawei Technologies [HWT.UL], the leading global supplier of telecoms network equipment, after scrutiny over the company’s relationship with China’s government.

“Oxford University decided on January 8 this year that it will not pursue new funding opportunities with Huawei Technologies Co Ltd or its related group companies at present,” the university said in a statement.

“The decision has been taken in the light of public concerns raised in recent months surrounding UK partnerships with Huawei. We hope these matters can be resolved shortly.”

A Huawei spokesman said they had not been informed of the Oxford decision and only found out when it was reported in the media.