The AR-15 assault weapon comes etched with Psalm 144-1: "Blessed be the Lord my Rock, who trains my hands for war, my fingers for battle." 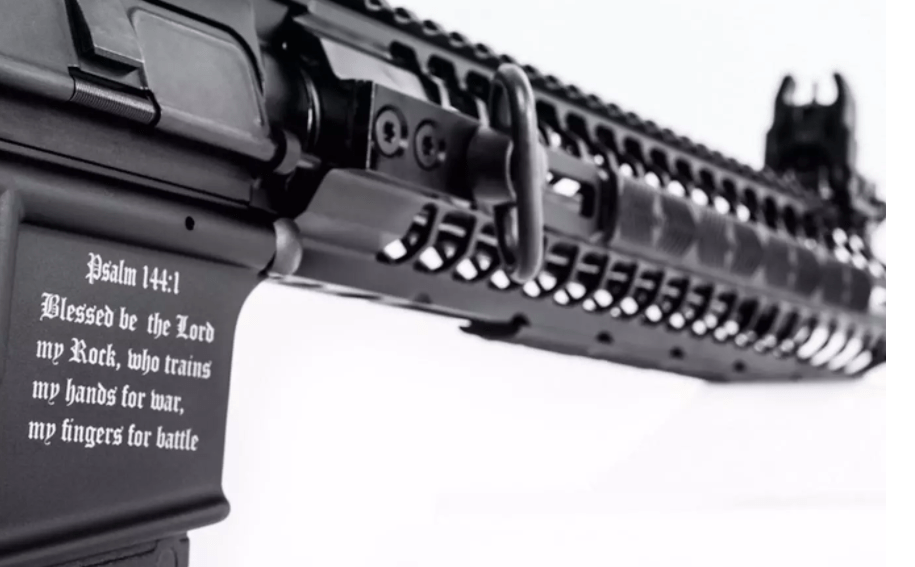 But the rifle – which has become a best seller – has infuriated those trying to build bridges between communities in the US.

And Hasan Shibly, executive director of the Council on American-Islamic Relations of Florida (CAIR), asked if it's also "designed for Christian terrorists". 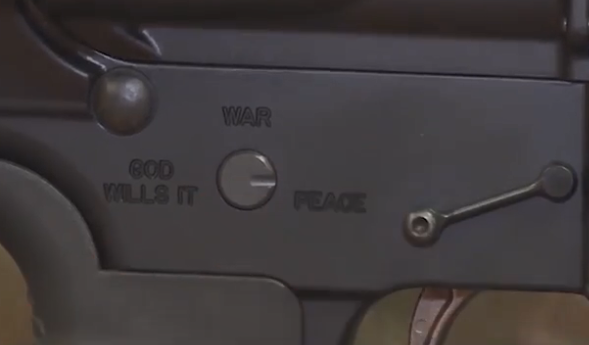 He said: "Off the cuff I said I'd like to have a gun that if a Muslim terrorist picked it up a bolt of lightning would hit and knock him dead.

"I half expected to be fired or not taken serious, but they (Spikes) took the bone, and they ran with it." 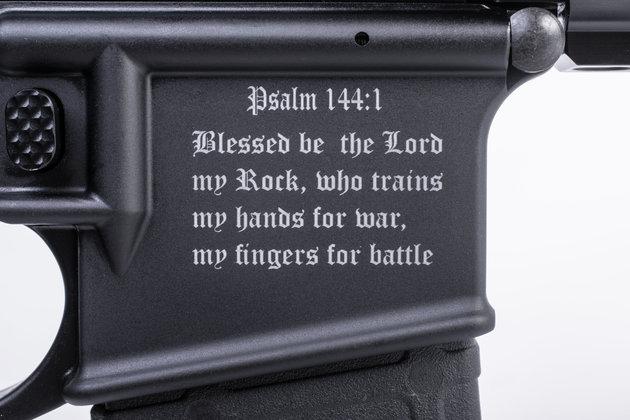 On its website Spike boasts it has created a "rifle that would bring an excellent fighting rifle to people of all abilities and resources.

"We named it Crusader and engraved Psalm 144:1 on the lower receiver to hoist the flag of our faith and to make a statement, reminding our customers that we are with you.

"The war is here. We have a duty to defend our homeland and our way of life."

The company also states that due to "high demand" it is currently running behind for new orders.

In 2015, the CAIR filed a lawsuit against the Florida gun store which declared itself a “Muslim-free zone”.

They also called upon the Department of Justice to prevent further businesses from “harming the right to religious freedom”.