A MYSTERIOUS humming noise that has been plaguing an entire village is starting to torment a neighbouring town several miles away.

The low-frequency droning sound has been keeping residents awake in Earl Shilton, Leicestershire, for around a year, with the “horrible” din reportedly becoming much louder in recent weeks. 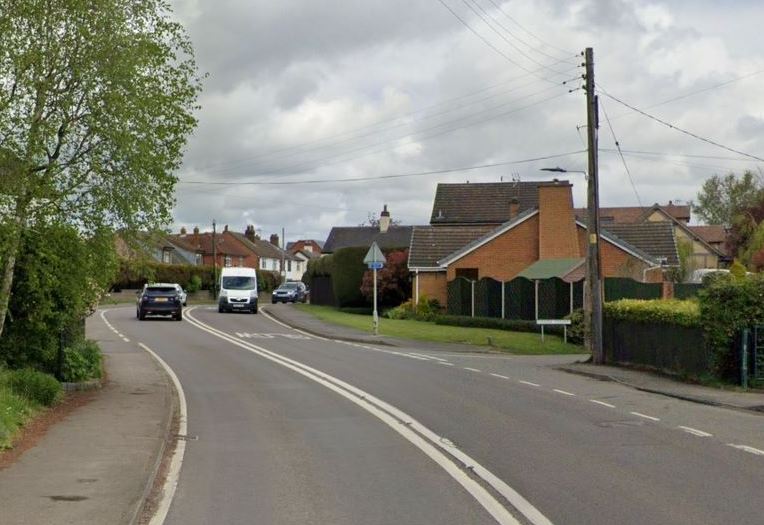 Now a resident of a nearby village, says they also heard a similar constant noise for around six months, reports Leicestershire Live.

Brian Heath, who has lived in Stapleton for 60 years, described the din as a “slow, rolling, rumbling sound”.

He said: “It’s quite a heavy noise. It makes your body vibrate, the air is moving so much. It’s very low level, but you can feel the pressure on your body.

“It’s a weird noise, it could be drilling, driving through rock.

“I used to work for British Gas, we used to get a lot of tunnel boring. It’s a very deep sound. It’s there all the time.”

Ange Redshaw, resident from Barwell, the village that first heard the humming sound, says he can hear the noise during the day and at night.

He said: “At night, even lying on the pillow, you can feel the vibration, it’s that loud.

"During the day, I can hear it over traffic noise and other noise. It’s there 24 hours a day.”

It is not yet clear what is causing the annoying noise but people have tried to offer explanations.

Robert Elsey, director of PES (UK) Limited, an engineering firm based in Burbage, suggested the source of the peculiar noise may be a noisy transformer.

He said: “My company installs acoustic enclosures and walls around and in front of transformers to reduce noise affecting local neighbourhoods.

“We worked on a similar project about three years ago, noise from a large transformer made items inside a house vibrate.”

Another reader told Leicestershire Live that they thought the vibration could be related to an electrical issue.

They said: “With the description of the noise being constant, pulsating and humming, this most likely points to it being an EMI (electric magnetic interference) issue, as it matches the characteristics of electricity.

“Similar to a dodgy light dimmer switch etc if you have ever heard one.”

In 2018, a loud buzzing sound was reported in Barwell – it was later revealed that a packaging company was responsible for the noise.