AN OSPREY nest lies in a lake after it was attacked with a chainsaw — the same day the birds laid their first egg.

The protected birds of prey had made their home atop a specially installed platform, which CCTV shows was cut down at 9.42pm on Friday. 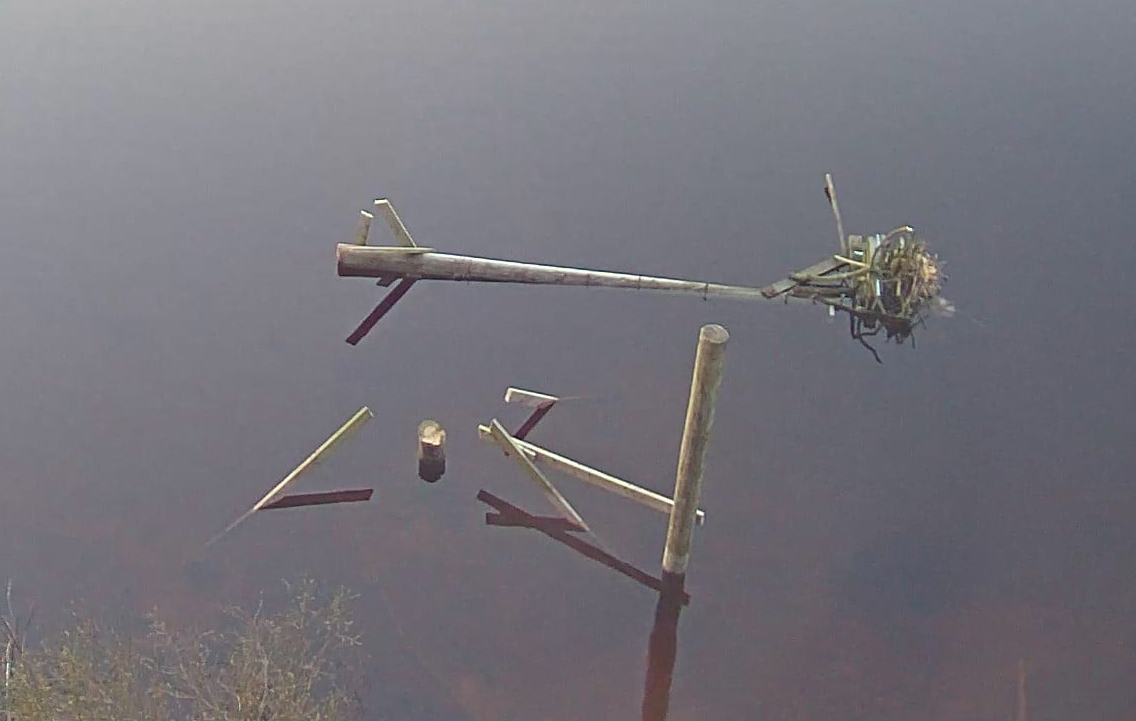 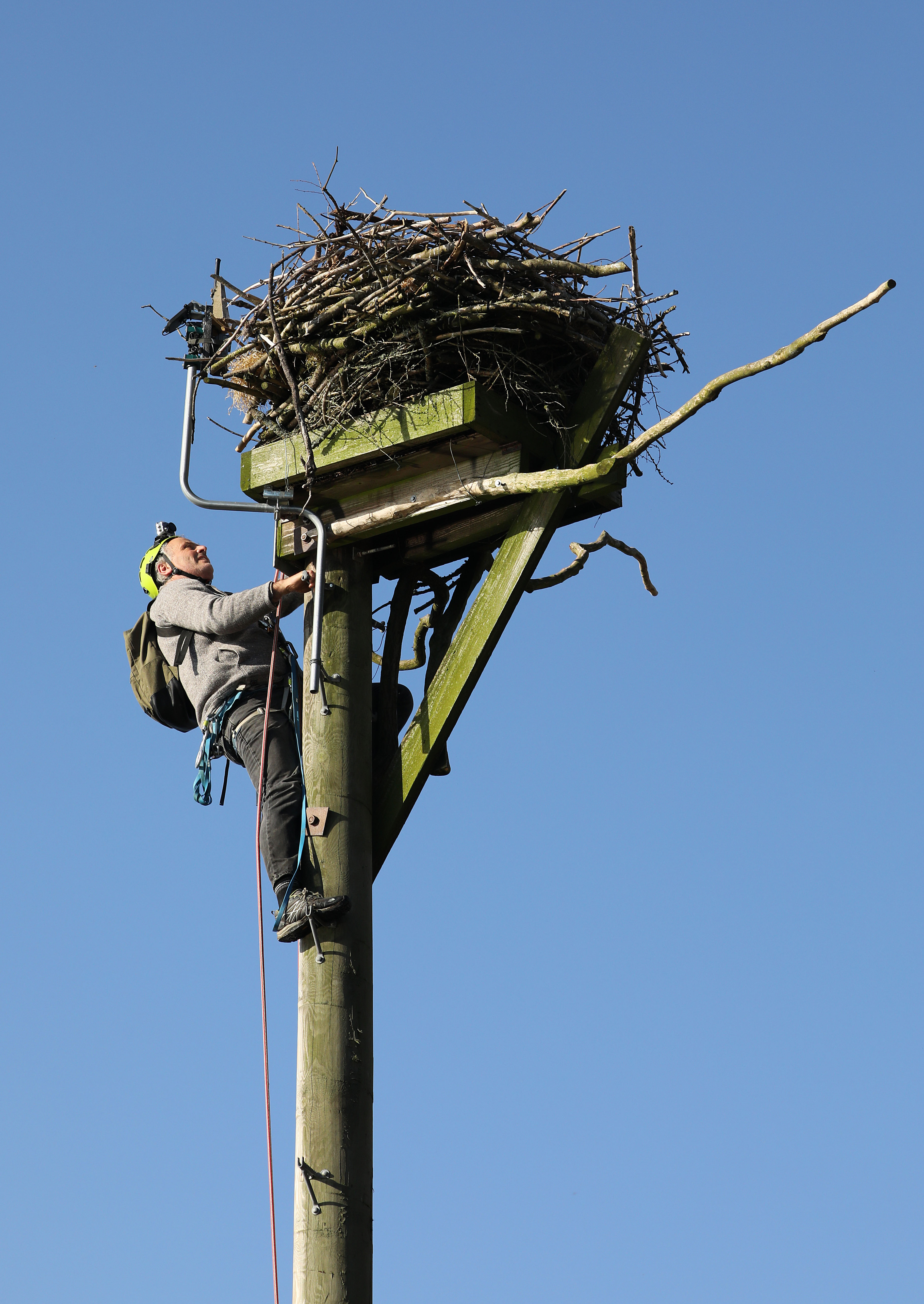 North Wales Wildlife Trust, which helps manage the site at Llyn Brenig, bordering Conwy and Denbighshire, said it was a “horrific act of vandalism”.

Cops say they do not yet have a motive for the attack.

A spokesperson said: "We are sad to report that someone last night has intentionally felled the osprey nest platform at Brenig Lake. 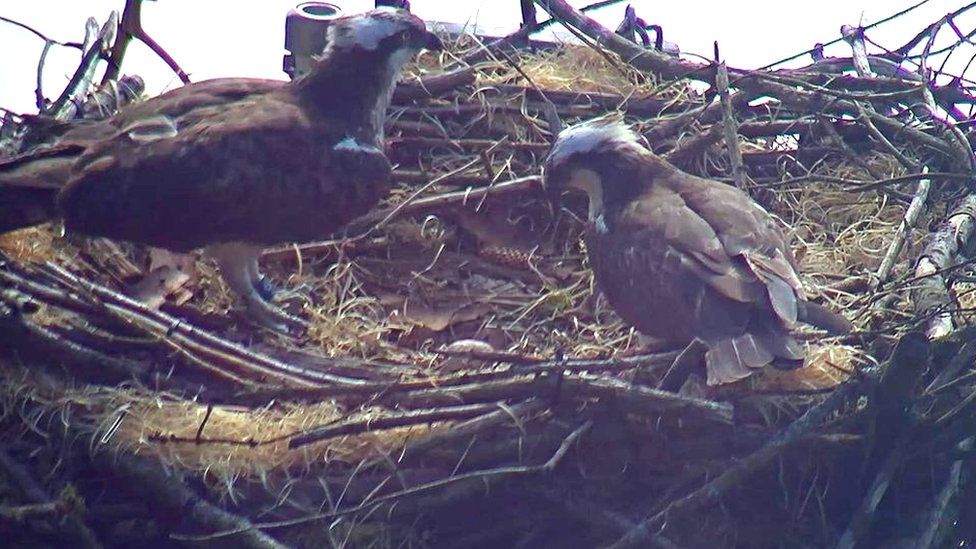 "These rare and highly protected birds only laid their first egg yesterday.

"We are on scene and will update when we can."

In August, a pair of ospreys fled their nest at the lake due to disruption from a reality TV show being filmed there. 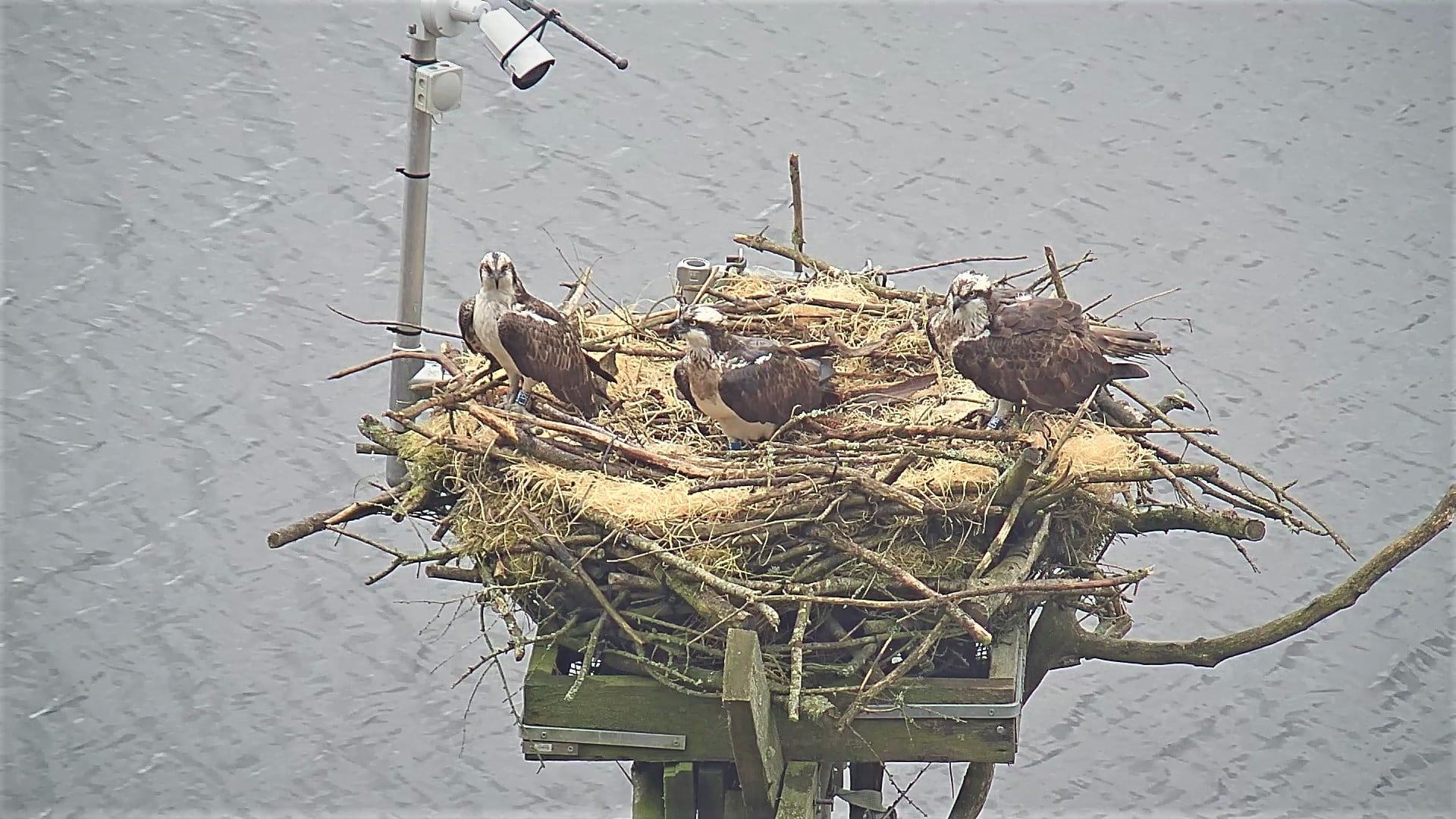 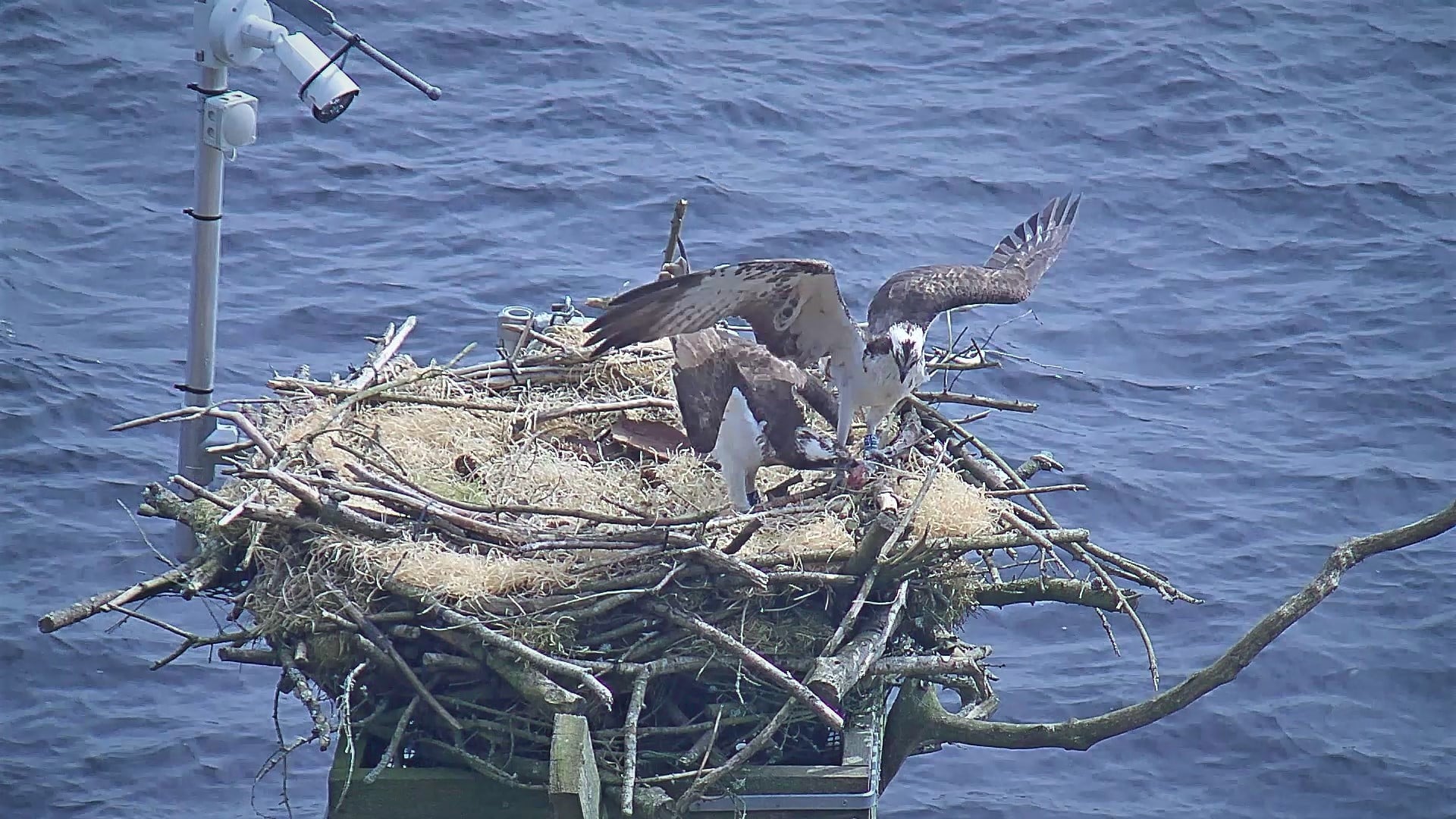 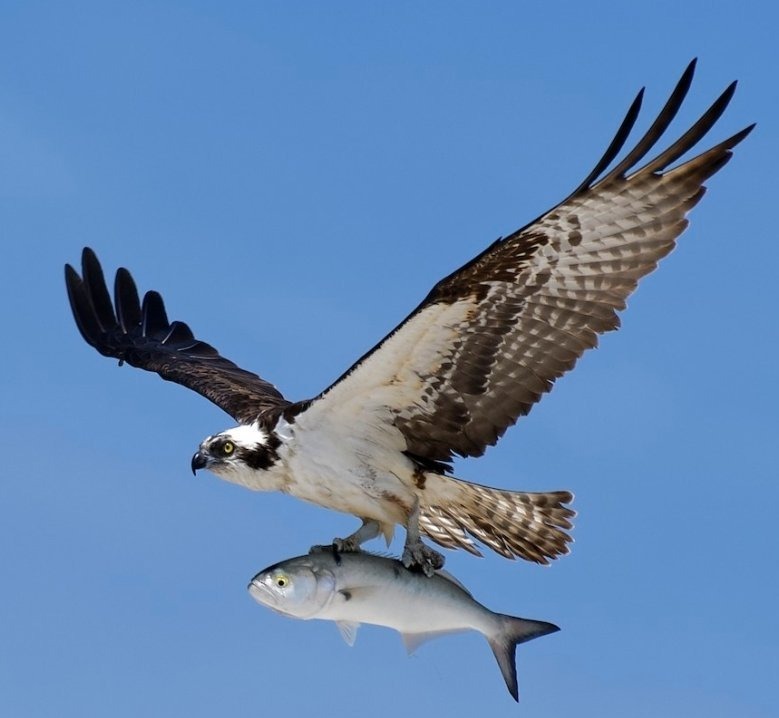