During an appearance on The Ellen DeGeneres Show Tuesday, Winfrey admitted to being “emotional” about DeGeneres’s series concluding later this week.

“I got a little emotional backstage because I saw your entire staff is back there. And I said to everybody, ‘I know what this feels like with only a couple of days left,’ and just was really applauding your team for making this show what it’s been for 19 years,” Winfrey, 68, said to DeGeneres. “Obviously, you’re the face out front, but it’s everybody back there that actually makes it work. I was just really tearing up saying, ‘Guys, what a great job you’ve done.”

DeGeneres said she has also been “thanking” her crew daily for a job well done. The 64-year-old comedian then asked Winfrey whether she remembered the feeling of ending her own eponymous talk show in 2011 after 25 seasons.

“Well, I guess I’m tearing up because seeing your staff actually triggered me for what it feels like when you have all of these people who have become your family. This has been your home,” Winfrey said. “I was talking to Ron, the audio guy who mic-ed me today who’s been with you for 19 years. And Ron said he was talking to his wife last night and saying, ‘You know, I just wanted the kids to finish high school.’ And now, his kids are finishing college.”

She continued, “That’s what happens with a show like this where families come together and relationships are built. It becomes home for, you know, hundreds of people who are all supporting you and helping you be as great as you are.” 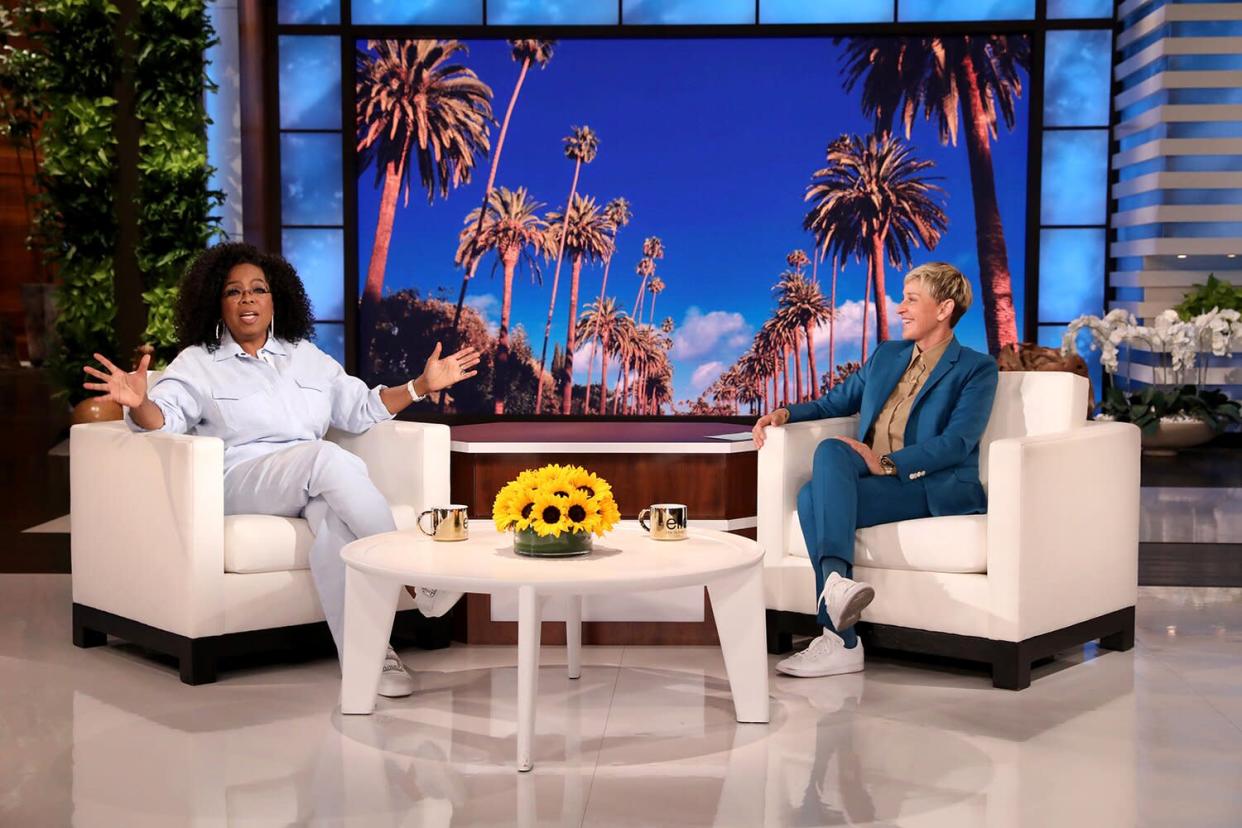 Agreeing with Winfrey, DeGeneres said there is a “very small group of people who understand what this job is and an even smaller group of women to go this long.”

She continued, “There’s magic that happens when you have the right group of people around you.”

Winfrey affirmed, “It doesn’t happen without a great team.”

Last May, DeGeneres announced her plans to end The Ellen DeGeneres Show after 19 seasons. She had told The Hollywood Reporter she needed “something new to challenge” her, noting that the program’s previous “toxic workplace” scandal was not the reason for its cancellation.

“I was going to stop after season 16. That was going to be my last season, and they wanted to sign for four more years and I said I’d sign maybe for one,” she said at the time. “They were saying there was no way to sign for one. ‘We can’t do that with the affiliates and the stations need more of a commitment.’ So, we [settled] on three more years, and I knew that would be my last.” 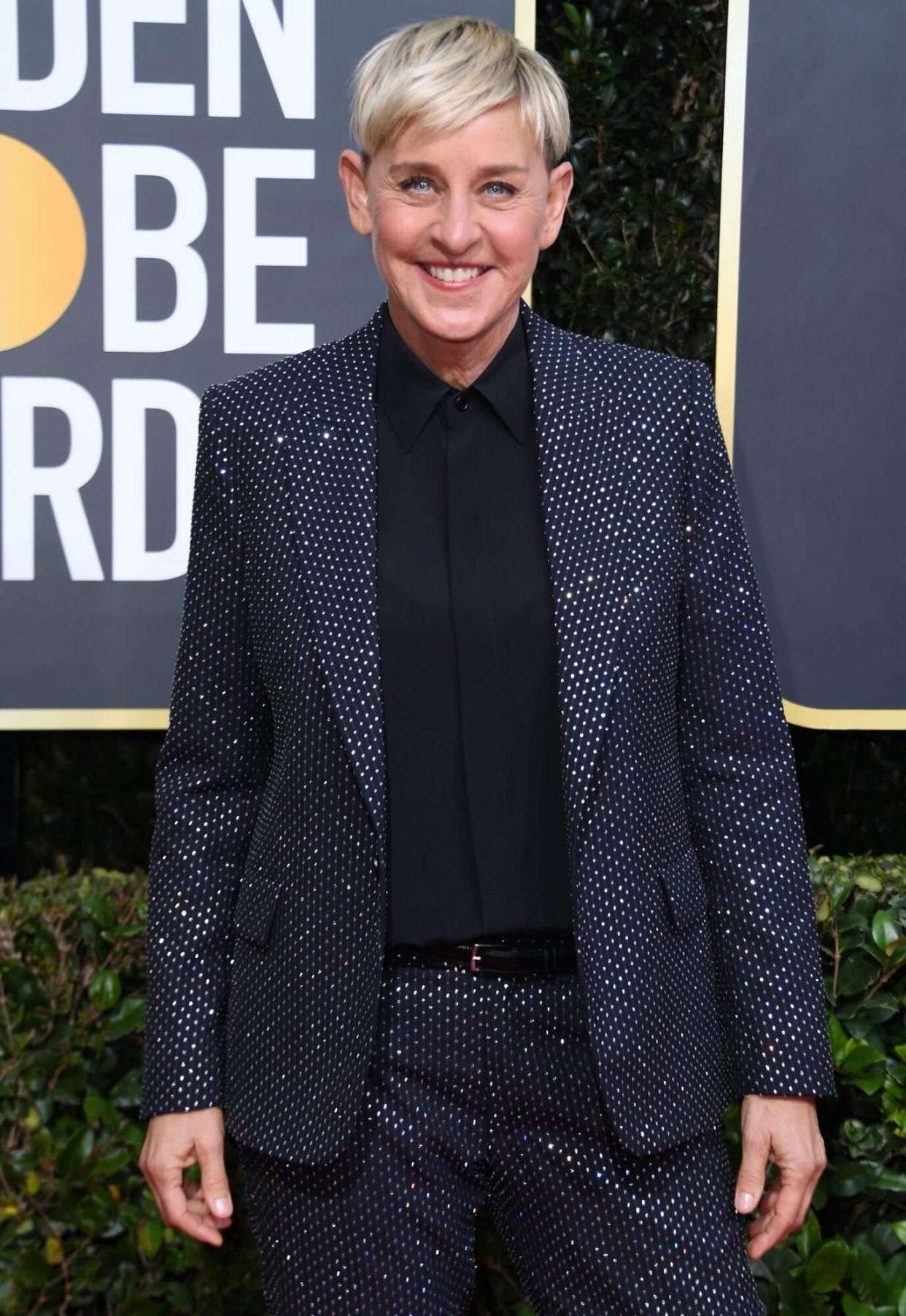 Shortly after making the announcement, DeGeneres had a conversation with Winfrey about her decision.

“I feel like it’s the right thing to do, but I’m charged,” the Finding Dory star said on her daytime series. “It’s a weird thing to announce that I’m stopping.”