ONE person was killed and another was in critical condition in a pre-dawn shooting in Seattle's protest zone.

The shooting took place at about 3 am in the downtown area known as CHAZ, the Capitol Hill Autonomous Zone – and cops came with riot gear to investigate, according to Newsweek. 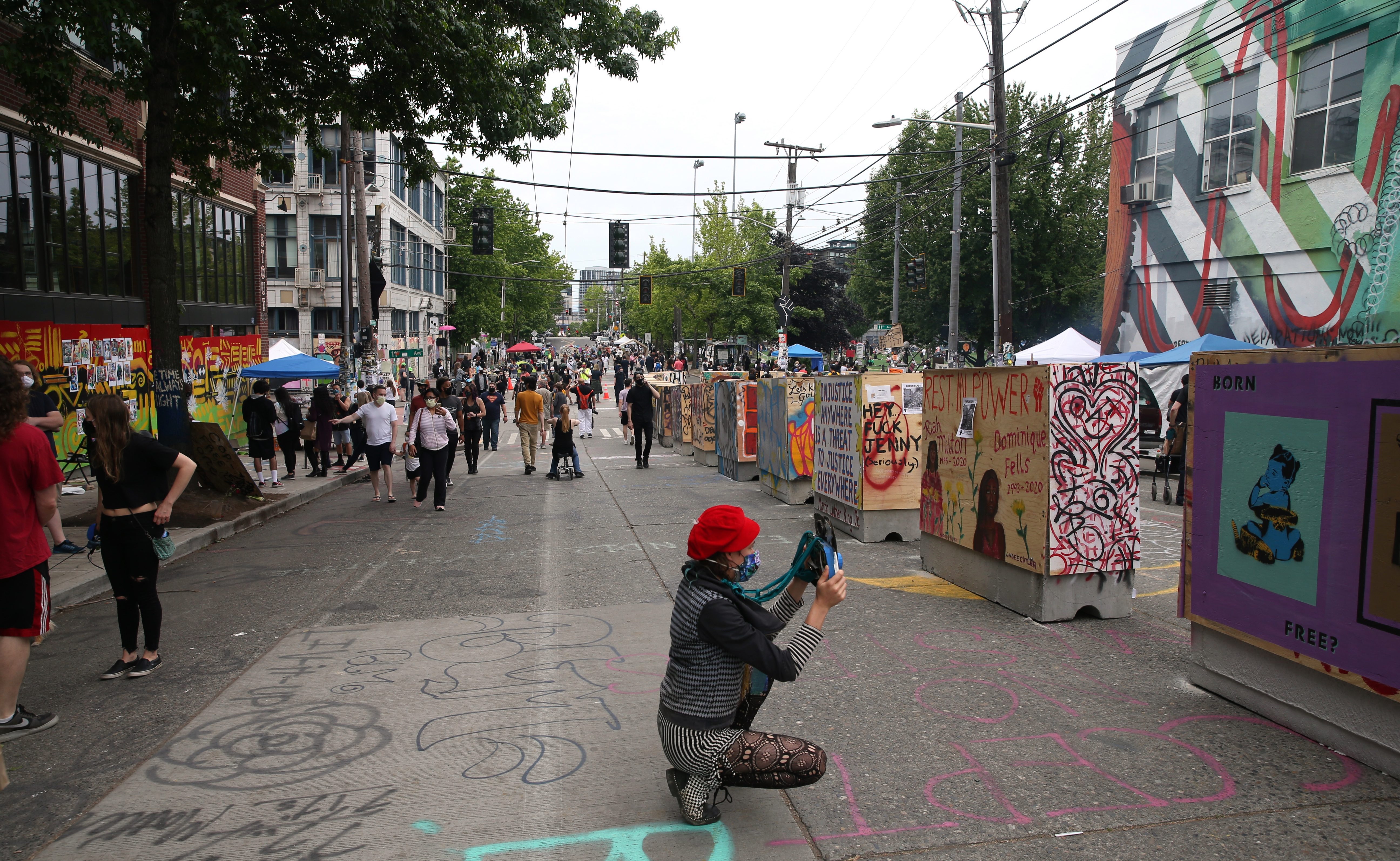 Protesters have cordoned off several blocks near a police station in the wake of demonstrations against police violence since the police killing of George Floyd in Minneapolis.

A 19-year-old male died at a nearby hospital and the other one was in critical condition in the intensive care unit.

Citizen journalist Omari Salisbury told The Seattle Times that the CHAZ area “emptied out pretty quickly” after the shooting.

“The population got real small real quick,” he said.

Cops at the scene were met by a "violent crowd" that prevented safe access to the victims, according to the Seattle Police Department.

"Officers were later informed that the victims, both males, had been transported to Harborview Medical Center by CHOP medics," the SPD said. 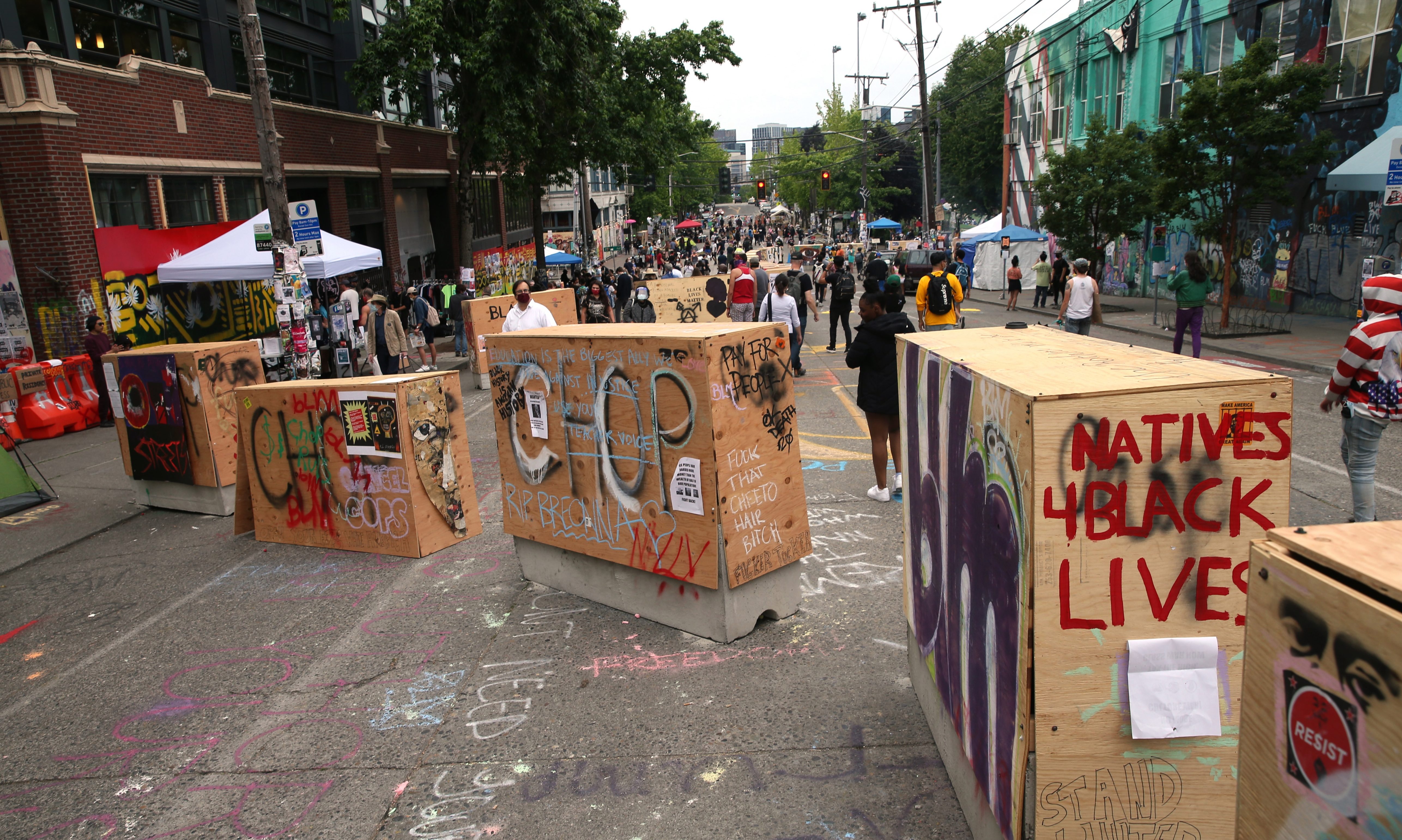 Other protesters lined up to apparently protect the officers as they retreated, according to Salisbury.

“There was a lot of confusion,” he said, according to the newspaper.

Seattle Police Sergeant Lauren Truscott told The Seattle Times that she didn’t know whether police had taken anyone into custody.

It is unclear how the shooting unfolded, according to investigators.

Police have largely retreated from the zone after a series of ugly confrontations with protesters.

City officials have said they are still communicating with protest leaders, who had pledged to keep the peace.

President Trump has hinted about possibly sending in the military.