Officials who appointed a chair to the probe revealed it would not look at past cases nor identify any alleged perpetrator – sparking fears of a whitewash. 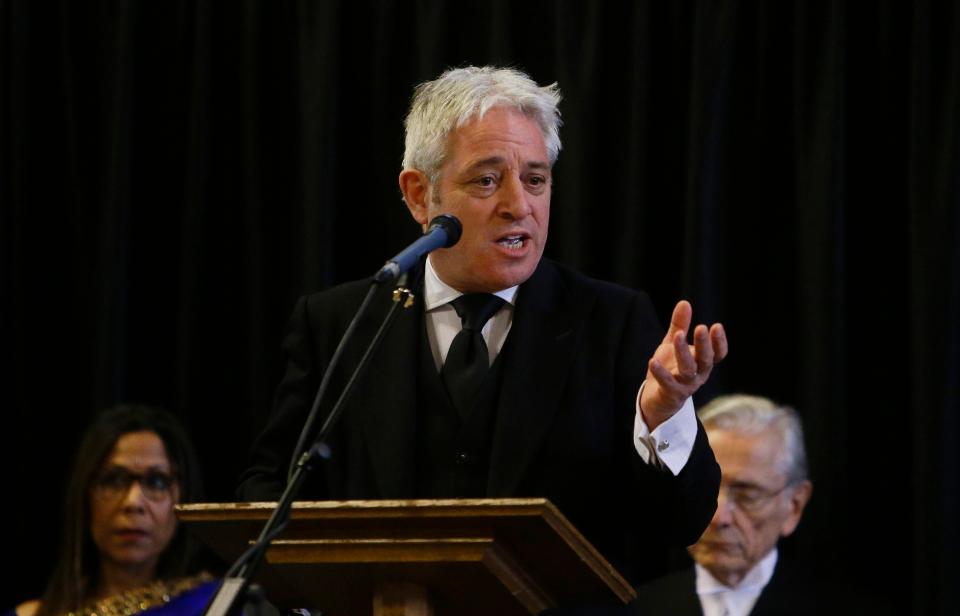 It comes just weeks after BBC Newsnight revealed explosive allegations against Mr Bercow, a Tory and a Labour MP in an expose which triggered calls for an investigation.

But guidelines revealed she would only be looking to establish the nature and extent of bullying and harassment and “identify any themes or patterns”.

“It is not the purpose of the inquiry to reopen past complaints of bullying or harassment or to investigate new ones against particular individuals,” the guidelines added. 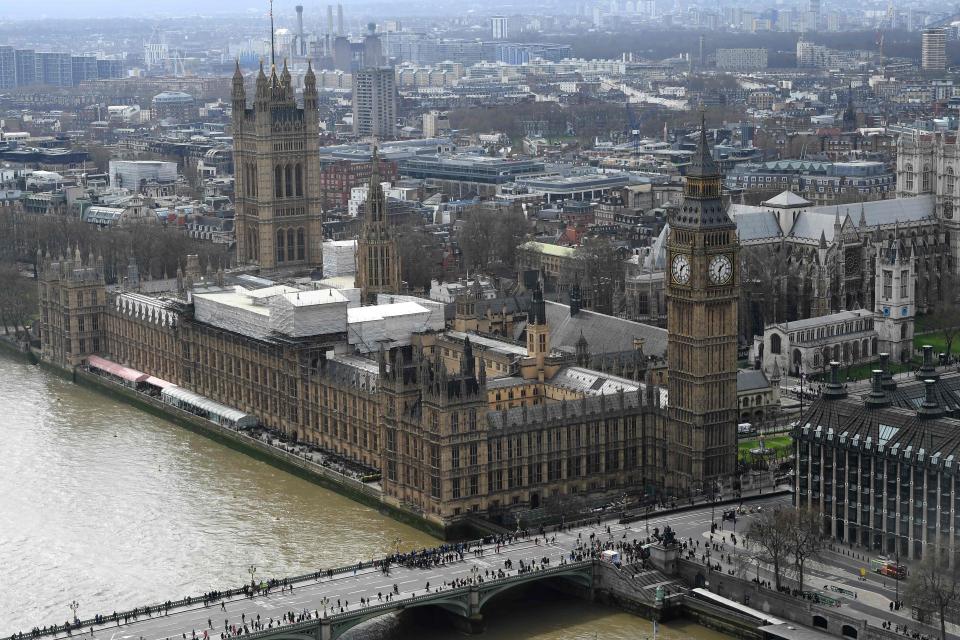 One insider said MPs on the Commons Commission which green-lit the inquiry had been worried that any findings could cause problems for their own political parties.

BBC Newsnight last month claimed John Bercow bullied a Westminster clerk out of a job – and left her with PTSD.

Kate Emms, his former private secretary, left her post in 2011 after less than a year having been signed off sick.

Mr Bercow’s office has rejected the allegations and insisted the claims are “simply untrue”. Others accused of bullying at the time were Labour MP Paul Farrelly and Tory backbencher Mark Pritchard. Both denied any wrongdoing.

Dame Janet Gayner – one of two non-parliamentarians on the Commons Commission – said the appointment of Dame Laura Cox demonstrated the panel’s “intent” to put processes in place to protect Commons staff.

Dame Janet said: “It is vitally important that this inquiry is wholly independent of any political or parliamentary influence so that everyone can be assured that it is conducted fairly and with the sole purpose of protecting those employed by the House.”