BARACK Obama voiced concerns about Joe Biden's presidential candidacy and warned allies not to underestimate his ability to "f**k things up", according to reports.

It comes with the former vice president set to be inaugurated in January after defeating Donald Trump in this month's election. 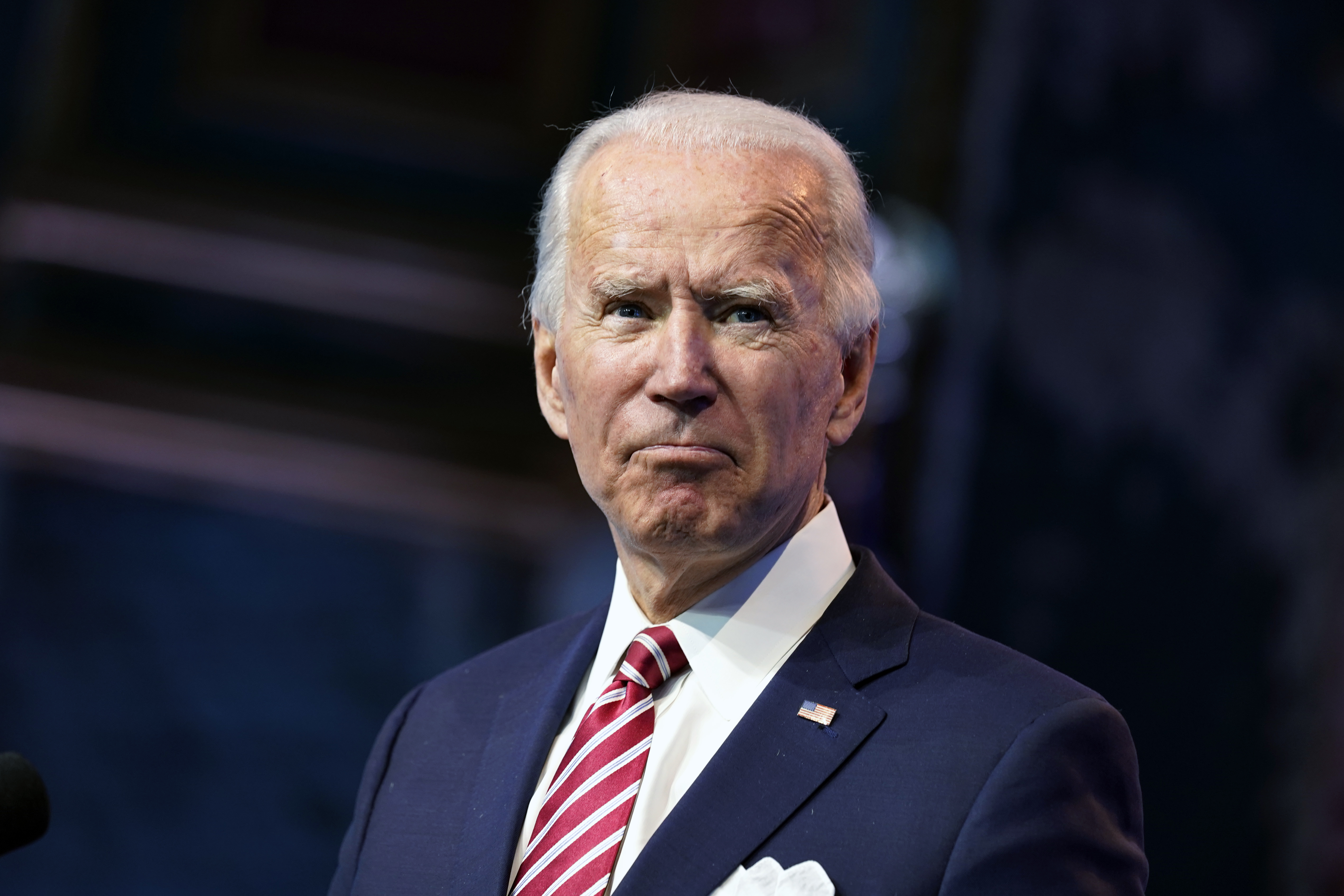 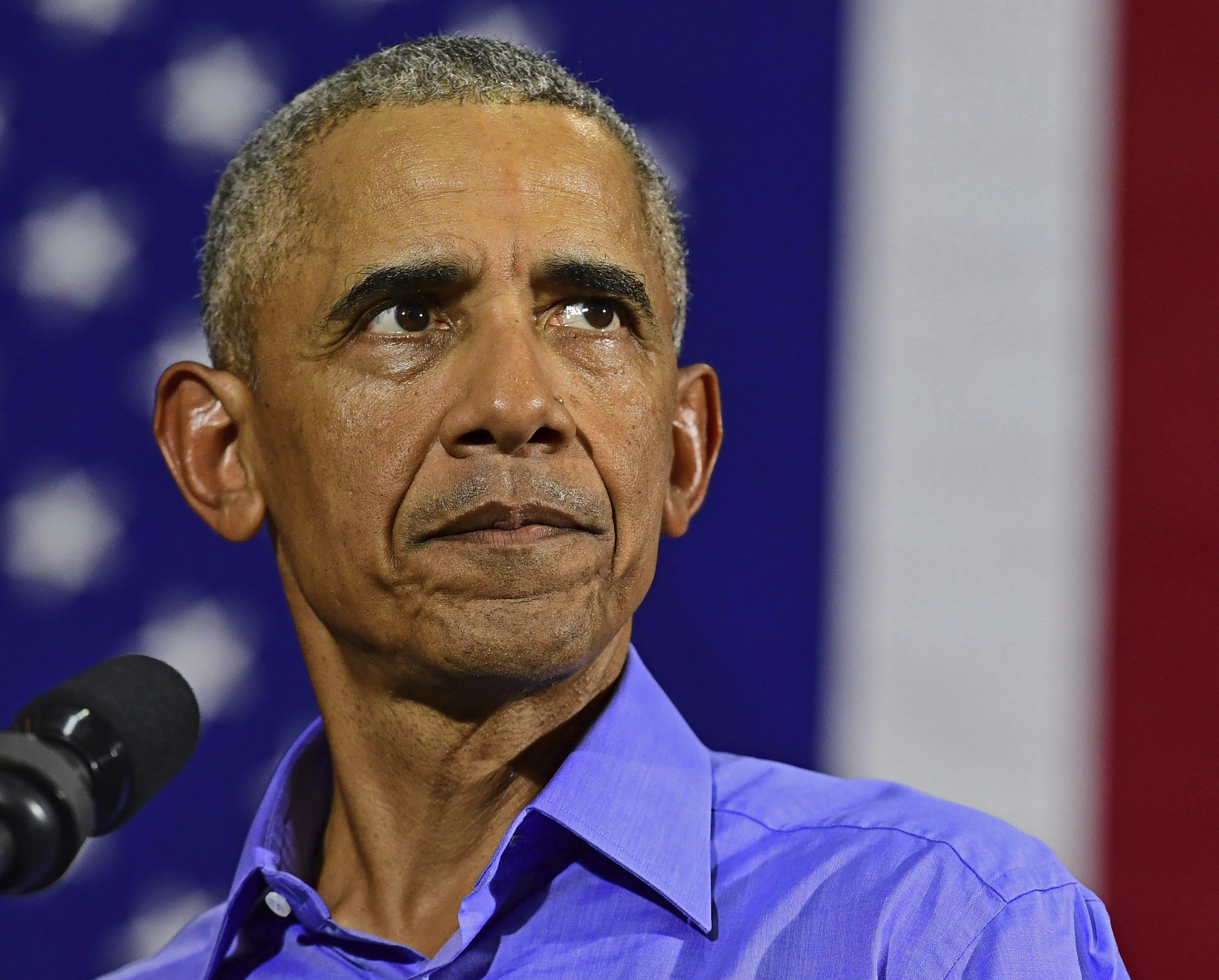 Obama has frequently said that choosing Biden as his running mate was the "best decision he ever made", but is also said to have favoured Hillary Clinton as his successor ahead of the 2016 election campaign.

Numerous other figures supportive of the Democratic Party also expressed scepticism about a Biden run this time round, owing to his age and his propensity for public gaffes.

Biden himself has said he was unsure whether to launch a bid, but that he decided to after President Trump's failure to fully condemn attendees of a white supremacist rally in Charlottesville in summer 2017.

Speaking to Politico about Obama's concerns, one aide recalled him saying: “Don’t underestimate Joe’s ability to f**k things up.”

Obama also lamented his own lack of understanding about many of the trends within the current Democratic Party electorate.

He then reportedly added: “And you know who really doesn’t have it? Joe Biden.”

Former senior aides to Obama – including former chief strategist David Axelrod and the now-hosts of hit podcast Pod Save America – similarly disparaged Biden's chances at points throughout the campaign.

'HE TAPS INTO SOMETHING'

But many of Biden's allies are also reported to have pushed back on the idea that other, younger candidates would have been more suitable, with one saying he “still taps into something in the American electorate".

Biden's campaign played heavily on his everyman persona and his willingness to reach across the aisle instead of being hamstrung by party political concerns.

One former aide said: “I don’t think he really cares about what a 30-something Pod Save America host thinks about him, and that honestly might be why he’s the nominee.”

It comes after the release of Obama's much-awaited memoir of his time, A Promised Land, which contained his candid views of a number of other world leaders.

Writing of former British prime minister David Cameron, Obama says he "liked him personally, even when we butted heads" but added that Cameron had "the easy confidence of someone who'd never been pressed too hard by life".

"Cameron hewed closely to free-market orthodoxy, having promised voters that his platform of deficit reduction and cuts to government services… would usher in a new era of British competitiveness," he wrote.

"Instead, predictably, the British economy would fall deeper into a recession."

Obama also compared Russian president Vladimir Putin to the political barons he had encountered while working as a community organiser in Chicago.

He said they were the kind of men who "viewed patronage, bribery, shakedowns, fraud, and occasional violence as legitimate tools of the trade".