Frail Eddie Cullen, just 5ft 3in and fitted with a heart valve, was ordered to get face down on the ground. 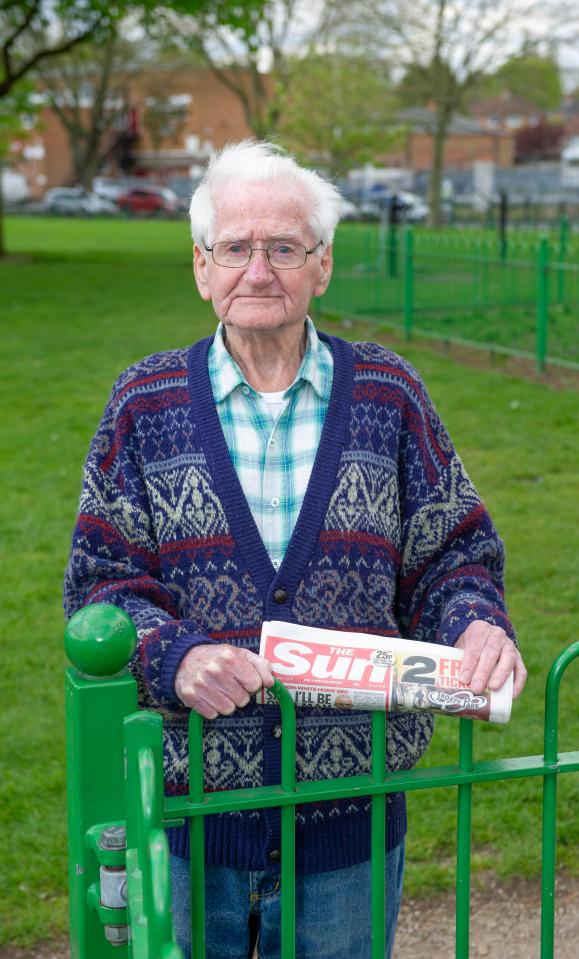 When he complained the wet grass would be bad for his heart, his right hand was cuffed and held behind his back.

Eddie was targeted because he was wearing a woolly hat similar to one said to have belonged to a man seen in the area carrying a gun.

He said it took 15 minutes before he was released when police were told through their earpieces that the report was a false alarm. 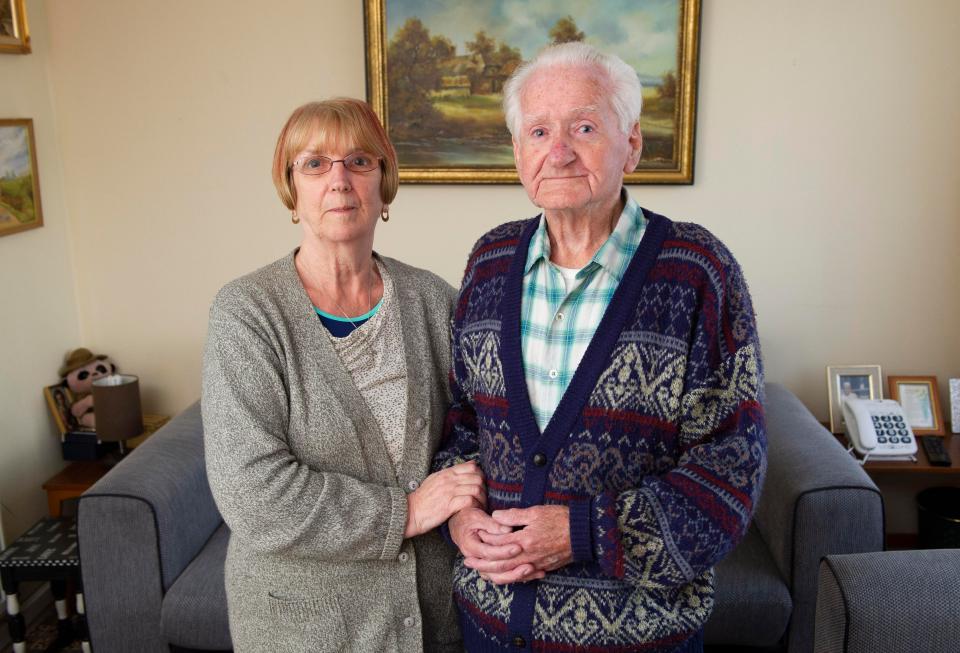 Eddie, of Kingstanding, Birmingham, said: “It was terrifying.

“I was just toddling down to get The Sun as I do every day when these two officers came screaming up to me.

“I said I couldn’t because the grass was too wet and I might not get up again.

“One of them started to push me down and quite roughly handcuffed my arm.

“I mean, do I look like a dangerous gunman?

“I used to be 5ft 5in but I've recently shrunk by two inches."

Wife Jean, 73, said she was furious the handcuff left a bruise on Eddie’s wrist.

She said: “Never mind a gun, the only piece of steel he had on him his a mechanical heart valve.”

Yesterday a police inspector rang the couple to apologise over the scare.

A spokesman said: “The case has been brought to the attention of the professional standards department.”