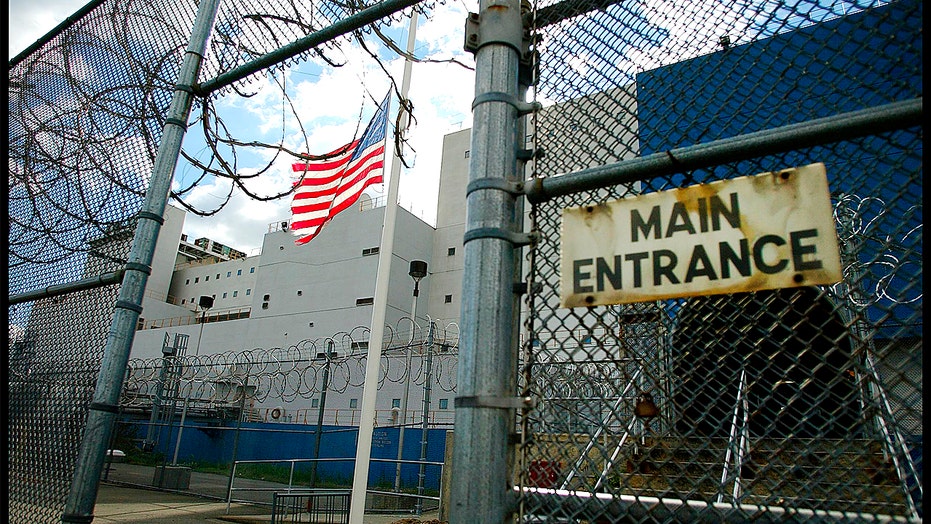 Esias Johnson, 24, was pronounced dead at approximately 9:45 a.m. after a corrections officer walking through Rikers’ Anna M. Kross Center discovered him unresponsive, the New York City Department of Corrections said. Sources told Fox News he died of a suspected drug overdose. The official cause of death has not been announced by the city’s Office of the Chief Medical Examiner. 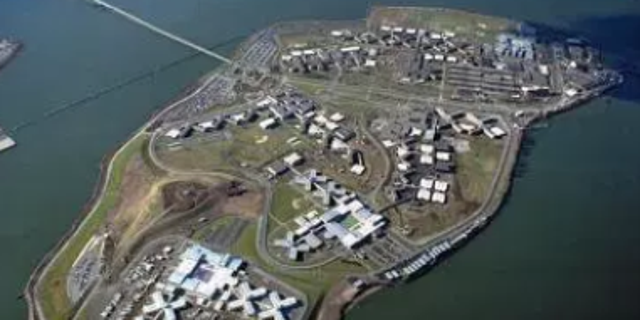 Records show Johnson, who was originally from Massachusetts, was being held on a fugitive arrest warrant and had originally been charged with menacing.

He was scheduled to appear in court on Wednesday, records show.

“The circumstances surrounding this death will receive a full investigation,” DOC Commissioner Vincent Schiraldi said in a press release announcing the death. “We have been in touch with Esias Johnson’s next of kin, and extend our deepest condolences.”

Johnson is the 10th person to die on Rikers Island in 2021, according to the New York Post.

After a major push by Mayor Bill de Blasio and other New York City Democrats, lawmakers voted in October 2019 in favor of a plan to shut down Rikers Island and build new detention centers. Rikers is not expected to officially close until 2026.