LONDON/BRUSSELS (Reuters) – Britain and the European Union on Thursday played down the chances of clinching an immediate Brexit divorce deal but diplomats said they were edging closer to a legal compromise that Prime Minister Theresa May hopes will win over the British parliament. 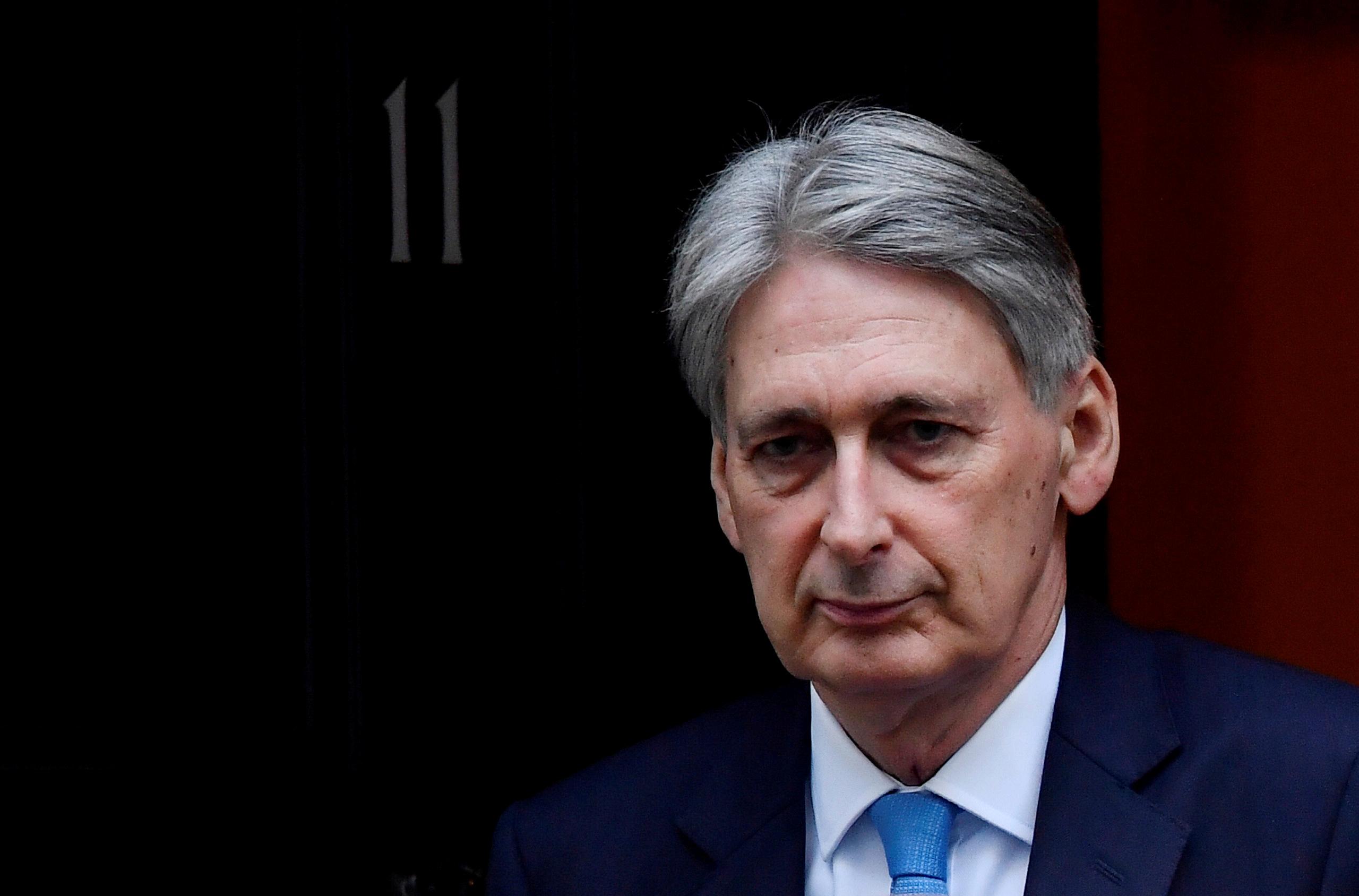 May is trying to get changes to the divorce package before putting it to another vote in parliament. If she fails, May will have to decide whether to delay Brexit or endanger the world’s fifth largest economy by leaving without a deal on March 29.

May’s finance minister, Philip Hammond, raised hopes that a revised deal was on the cards by saying lawmakers could get an opportunity as early as next week to vote on a revised deal.

But within hours of his comments, a British government source, speaking on condition of anonymity, played down the likelihood of a deal within days.

“It doesn’t feel like we will have a deal by next week,” the source said.

May’s biggest problem is the so-called Irish backstop, an insurance policy to keep the border open between the British province of Northern Ireland and EU member Ireland if a future trade deal falls short after Brexit.

Parliament instructed her to replace the backstop by reopening the Withdrawal Agreement, but the EU ruled that out.

Britain’s Brexit ministry said after talks in Brussels on Thursday that negotiations were now focused on getting new guarantees on the temporary nature of the Irish backstop.

In a statement after Brexit Secretary Stephen Barclay and Attorney General Geoffrey Cox met EU negotiator Michel Barnier, the ministry gave a clear indication that May was no longer pushing to reopen the Withdrawal Agreement, even if that remained the government’s preferred option.

“The simplest way to get legally binding changes on the backstop is to reopen the Withdrawal Agreement. That remains the Government’s position,” the ministry said.

But, referring to talks on Wednesday between May and European Commission President Jean-Claude Juncker, it said the two leaders “agreed that work would now focus on guarantees relating to the backstop that underline once again its temporary nature and give appropriate legal assurance to both sides, as well as alternative arrangements and the political declaration.”

Diplomats said the two sides were moving towards a separate legal statement – a “parallel declaration” or “interpretative instrument” – on the backstop.

“We are also looking at updating the declaration on future EU-UK ties after Brexit to give more prominence to the ‘alternative arrangements’ sought by Britain,” said one EU diplomat who deals with Brexit.

Barclay, Barnier and Cox were due to continue talks “urgently” at a technical level, the UK’s Brexit ministry said.

Legal assurances that the backstop is temporary would address a key concern of many Brexit-supporting members of her party who fear it could lock Britain into EU rules indefinitely.

Brexit-supporting members of May’s Conservative Party have been conspicuous by their silence about the shift from aiming to replace the backstop, as they demanded, to a legal addendum.

May, once a reluctant supporter of EU membership who won the top job in the political chaos following the 2016 referendum, has promised to give lawmakers a chance to decide what to do about Brexit on Feb. 27 unless she can bring back a deal.

A second diplomat, briefed on the May-Juncker talks, confirmed the EU would only signal this was the direction of travel, rather than offering a precise text, before May faces another vote in parliament.

“The parliament needs first to indicate clearly this option would then gain their support in the form of ratifying the Brexit deal. If they do that, we hone out exact words in the second week of March and it goes to the summit for approval.”

Otherwise, the summit of all EU national leaders that is due on March 21-22 in Brussels, would have to agree a Brexit delay for Britain beyond March 29, sources in the bloc said, to delay the worst-case scenario of an abrupt split without a deal.

May will have a further chance to lobby EU leaders at the weekend in the Egyptian resort of Sharm el-Sheikh during an EU-Arab League summit focused on migration, trade and security.

British lawmakers voted 432-202 against her deal on Jan. 15, the worst defeat in modern British parliamentary history.

With the clock ticking down to March 29, the date set in law for Brexit, Britain is ensnared in the deepest political crisis in half a century as it grapples with how, or even whether, to exit the European project that it joined in 1973.

Juncker said failure to agree an orderly divorce would be economically devastating.

“If no deal were to happen, and I cannot exclude this, this would have terrible economic and social consequences in Britain and on the continent,” he said. “But I am not very optimistic when it comes to this issue.”