Pyongyang offered to permanently close down the Punggye-ri nuclear test site in May in the presence of international observers and journalists after the two Koreas agreed on a complete denuclearisation of the Peninsula during a historical summit between South Korean President Moon Jae-in and North Korean leader Kim Jong-un on Friday. 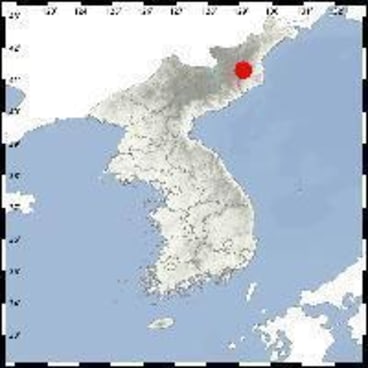 "The two mountainous areas accessible by the South and West Portals remain viable, and could support future underground nuclear testing," the website 38North said after analysing new radar data about the site.

The report also confirmed that the two central tunnels of the site were in good condition, contrary to earlier reports by Chinese experts who said they could have been irreversibly damaged after the sixth and most powerful underground nuclear test carried out by Pyongyang in September.

The report also confirmed Kim's earlier assertion that Pyongyang was shutting down not defunct but rather operational nuclear facilities, including the Punggye-ri nuclear test site, the centre where it carried out all of its six nuclear tests.

During the historical summit, Kim had proposed that the site should be shut down publicly to highlight Pyongyang's commitment to denuclearisation. 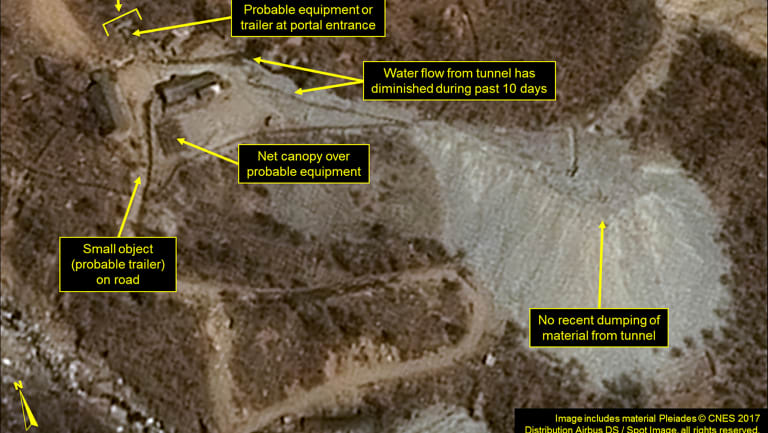 38North said that although the north portal – used by Pyongyang for five of the six tests – seems to have been abandoned, they had detected construction of new tunnels in another section of the site.

38North – a website linked to the John Hopkins University in the United States – said that the new tunnels could allow the use of underground installations, dismissing analysis by other experts who said North Korea had announced the closure because the facility had become completely unusable.