Formations of troops and vehicles have been seen formulating around the capital city of Pyongyang this week. The satellite imagery was provided by 38 North, a US think tank which provides information on the hermit state. According to the think-tank, the vehicles are amassing ahead of a planned military parade in the state.

The think-tank said: “North Korea has been widely expected to hold a major military parade on October 10 this year to mark the 75th anniversary of the Workers’ Party of Korea.

“These images provide the first evidence that rehearsals are underway.

“That said, numerous tire tracks in the newly concreted area servicing the garages indicate heavy activity has taken place in and around the garages.” 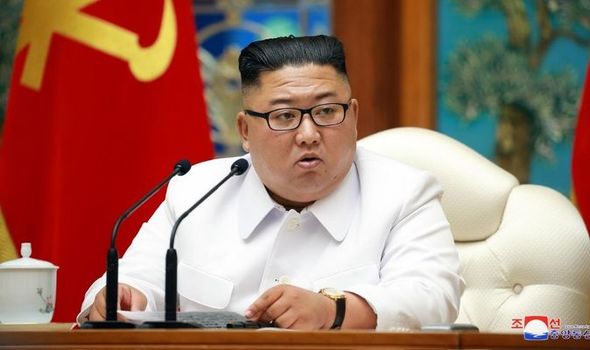 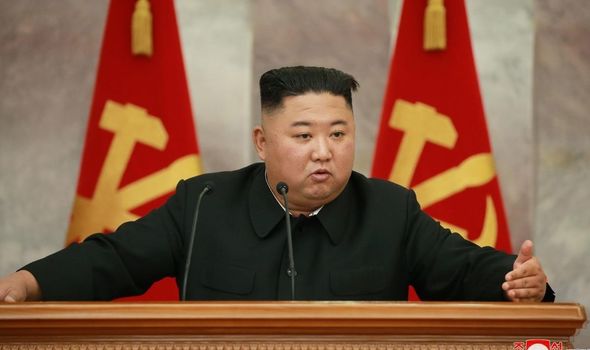 Despite true information known on the state, the US think-tank has predicted the military parade will take place on October 10 to show North Korea’s military might.

Although the coronavirus pandemic has crippled many countries, it is still unsure as to the true ramifications of the virus in the country.

Speculation has also risen over the health of Supreme Leader, Kim Jong-un with some analysts claiming his sister, Kim Yo-jong and taken a more prominent stance in the country.

The hermit state held another military parade to mark the 70th anniversary of North Korea. 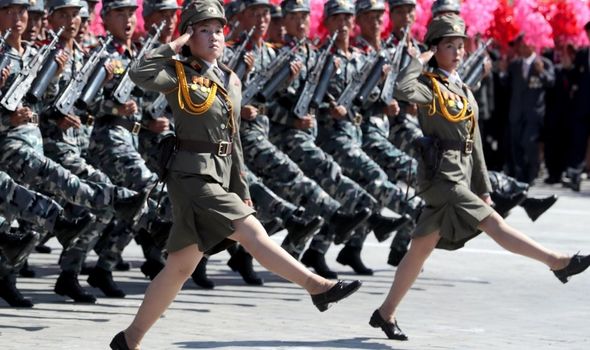 Kim attended the march although it is unsure if he will do so this year.

Although North Korea paraded its military arsenal in 2018, the state did not present any nuclear weapons.

This was seen as an attempt to push forward talks with the US, despite all three peace summits with Donald Trump having yet to come to an agreement.

At the time, Mr Trump said: “This is a big and very positive statement from North Korea. 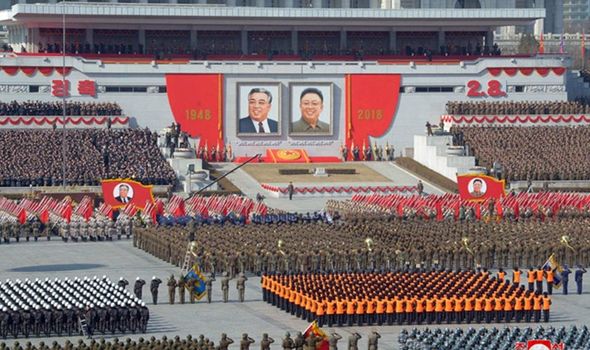 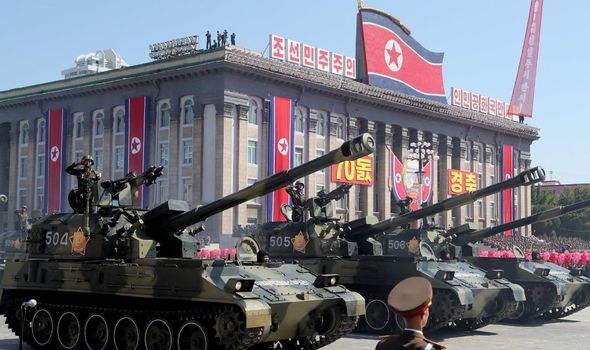 “Thank you to Chairman Kim. We will both prove everyone wrong!

“Much better than before I took office.”

Relations with South Korea have become frayed over the last few months with the Supreme Leader’s sister, insisting military action could be taken on the border.

This stemmed from propaganda being sent back across the border from North Korean residents who had fled the country.

As a result of this, North Korea destroyed a liaison office in the border town of Kaesong.

Although there were no casualties from the attack, the move was one of the first true attacks on the south in recent memory.

With relations remaining tense, the US has attempted to maintain relations with both South Korea and Japan to maintain stability in the region. 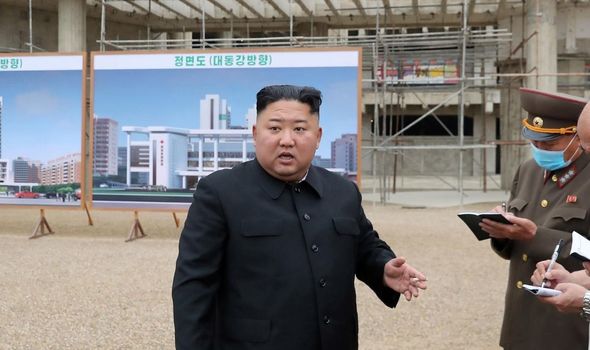 Japan’s Prime Minister, Shinzo Abe, announced he would step down from his position leading Mr Trump to organise a phone call with the official.

Mr Trump said: “Just had a wonderful conversation with my friend, Prime Minister Shinzo Abe of Japan, who will be leaving office soon.

“Shinzo will soon be recognised as the greatest Prime Minister in the history of Japan, whose relationship with the USA is the best it has ever been. Special man!”