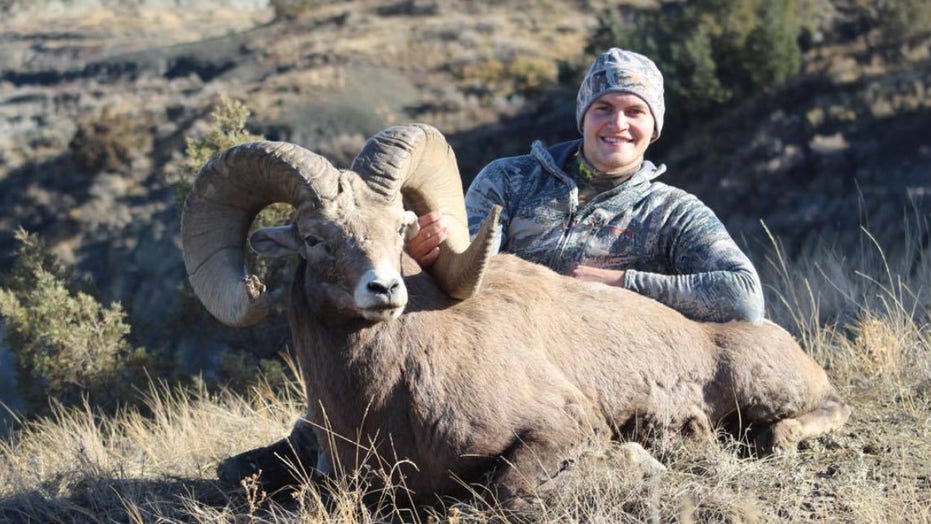 It’s going to be hard to top this experience.

A North Dakota hunter was on his first hunt for bighorn sheep when he shot a ram that will likely set a new state record. According to him, this is literally a dream come true. 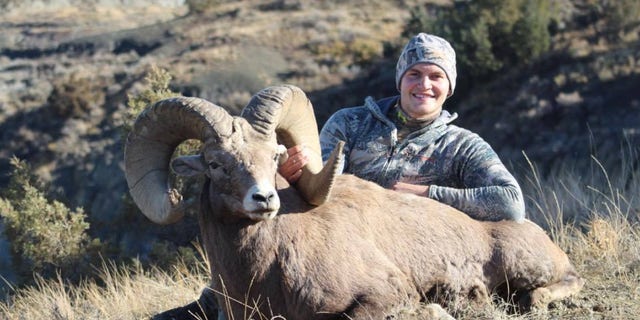 David Suda confirmed to Fox News that a big game biologist from North Dakota measured the horns on his ram at 190 inches. Now, he just has to wait out the rest of the 60-day dry down process to get an official measurement. Unless something unexpected happens, however, Suda should be granted the new state record.

Suda told Fox News, “It’s always been my dream hunt but I never thought I would be able to do it.”

In North Dakota, only a small number of bighorn sheep licenses are available each year and hopeful hunters have to enter a lottery for a chance to obtain one. Suda was one of five hunters to have their name called in this season’s lottery.

“I couldn’t believe it,” he explained, “I was in shock, the night before I had been talking about it with my hunting buddy on what we would do if we got drawn and I told him I wouldn’t believe it because it’ll never happen.”

Suda explained that he had been tracking this particular animal for some time before finally taking it down on Oct. 30.

“We knew he was very big and that he’d have a good shot at being the new record, but he was even bigger than we thought he’d be,” he explained.

He continued, “We watched him over a six-week period, found him almost every time we looked for him, and then a week before the season opened he disappeared on us. We couldn’t find him for three days and then ended up finding him four miles away on a different ranch. It was a huge relief being able to lay eyes on him again, I knew I wouldn’t be the only guy hunting for him and rams can move a long way during their rut so I was concerned he would move out and we wouldn’t be able to find him.”

While he’s waiting for the results to be made official, Suda expressed gratitude to his friends.

“I would not have been able to do it without my two hunting buddies Jens Johnson and Ryan Seil,” he said.