Viktor Orban hits out at EU over coronavirus vaccine roll out

Speaking at an event commemorating the 30th anniversary of the last Soviet soldier leaving Hungary, the Hungarian Prime Minister called for the term “an ever closer Union” to be taken out of European treaties.

In a staunch attack on Brussels, Mr Orban also called for the European Parliament to be transformed into a representative body of national parliamentary delegates.

He said: “In terms of European democracy, the European Parliament has proved to be a dead end.

“It only represents its own party, ideological and institutional interests.

“We want a democracy of democracies based on European nations. 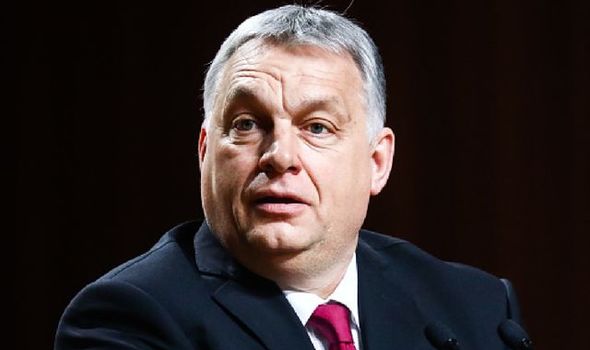 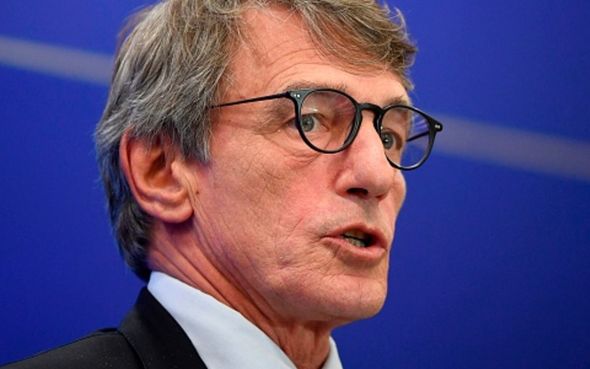 “We are nationally based democrats against empire-builders.”

In a clear attack on the proponents of the United States of Europe, Mr Oban added: “Today Brussels is being directed by those who see integration not as a means, but as an end: an end for its own sake.”

The comments sparked the fury of European President David Sassoli who tweeted: “Only those who don’t like democracy think of dismantling parliaments.”

He said: “So Viktor Orbán wants to tie the hands of the European Parliament, like he already did with the Hungarian one, and free media, and courts and NGO’s and academics, and, and, and…

“There is a pattern, and it leads all the way to a Putinesque dictatorship.”

Mr Orban said he wanted do prevent a “Sovietisation” of the Brussels bloc.

The Hungarian leader has been locking horns with the EU institutions for months. 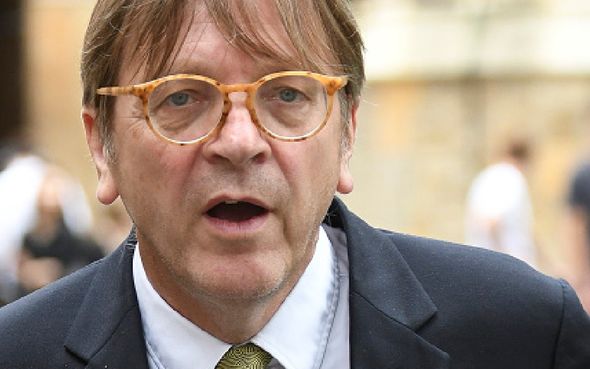 The move was made after it became clear the pro-EU EPP, which represents centre-right parties across the continent, was preparing to expel Fidesz.

On Monday thousands protested outside the Hungarian parliament in Budapest, opposing legislation targeting the LGBT community.

Ursula von der Leyen, the European Commission president, has launched a “rule of law” investigation into the legislation.

Brussels has also been clashing with Hungary over controversial legal reforms, which the EU claims endanger judicial independence.

The bloc launched proceedings in accordance with Article 7 of the EU’s constitution, which could theoretically see Hungary lose its European Council voting rights unless they back down.