Speaking as she arrived in South Africa this morning for a trade visit, the Prime Minister said it was important to let Brexit Secretary Dominic Raab unveil the Government's contingency plans for crashing out of the EU without a trade deal in place. 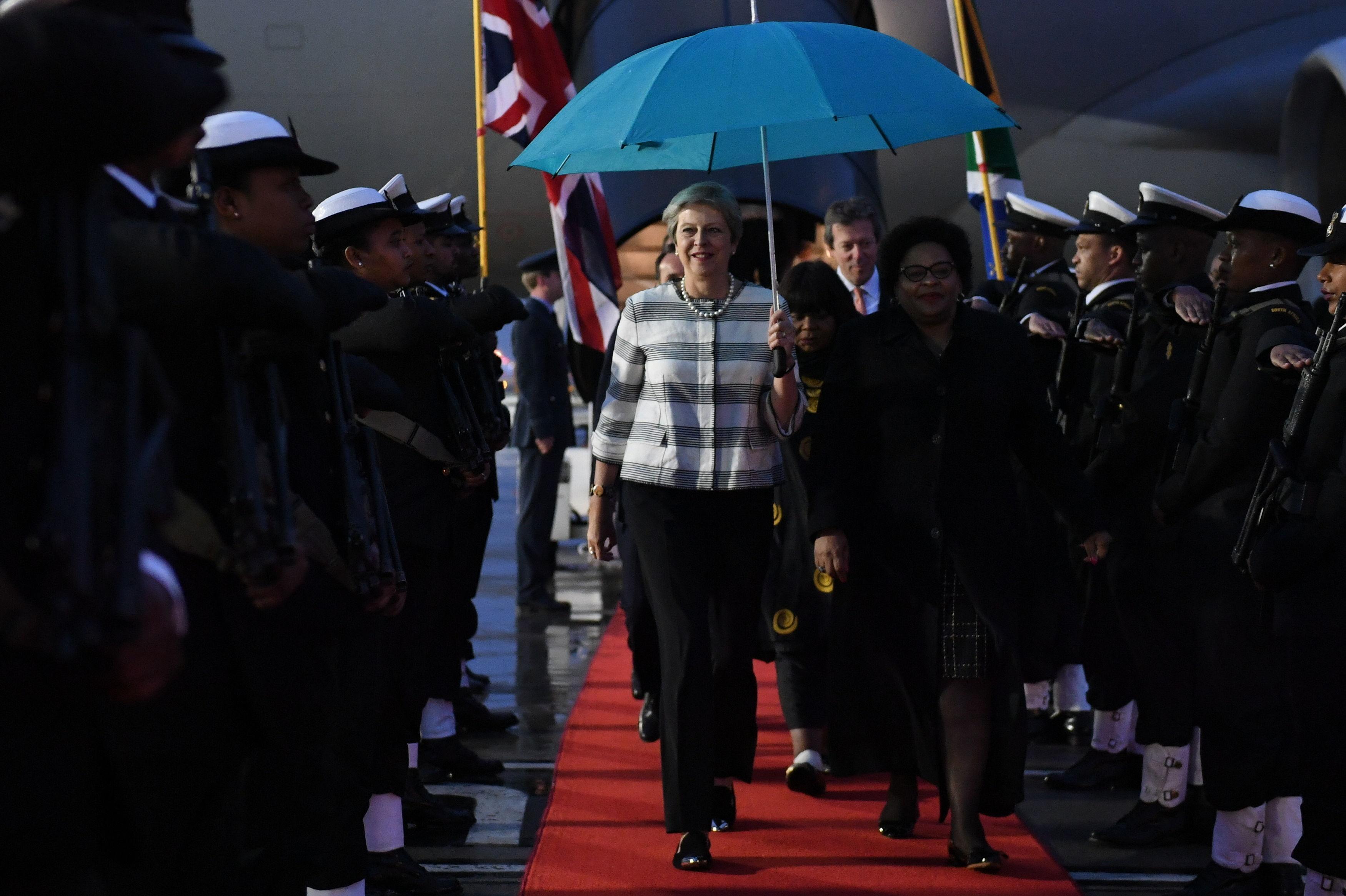 Her words came after the Chancellor was accused of attempting to derail the planning through scaremongering.

Last Wednesday Mr Hammond sparked uproar from fellow ministers and Tory MPs after publishing a doom-laden warning that Britain would face an £80 billion hike in borrowing in a No Deal scenario on the same day Mr Raab set out the first tranche of Whitehall emergency plans.

The Chancellor rehashed highly contentious Treasury analysis of what would happen if talks with Brussels collapsed and Britain moved to trading with our nearest neighbours on tariff rules set out by the World Trade Organisation.

But speaking for the first time on the row, Mrs May sided with Mr Raab in the latest Cabinet split and echoed claims from the head of the WTO that No Deal "would not be a walk in the park, but it wouldn't be the end of the world." 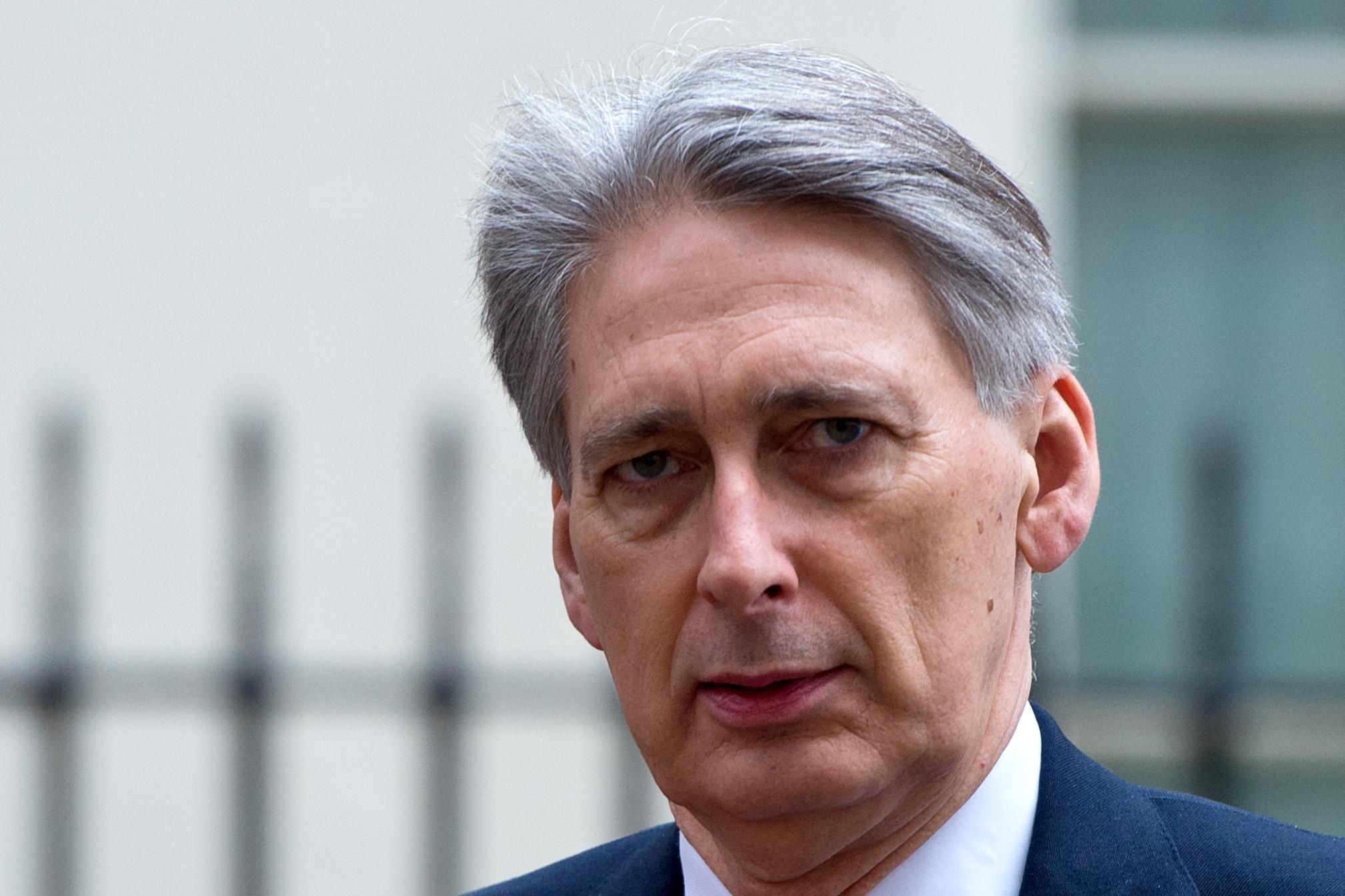 She added that Mr Raab's sweeping plans would make sure "if we are in that situation we can make a success of it."

And she repeatedly stressed that the divisive Treasury figures leaked at the beginning of the year – dubbed Project Fear 2 by Brexiteers – were not a complete look at the state of Brexit, despite her own Chancellor still publicly relying on them.

Mrs May hit out: "The figures were a work in progress at the time, what is important is what we do as Government is we negotiate with the EU on the deal, which we think will be a good deal, at the same time recognising that we don't know what the outcome of those negotiations will be."

Speaking to journalists on board her RAF flight to South Africa, Mrs May added: "What is important from a UK point of view, is that this won't be a walk in the park, but it wouldn't be the end of the world."

The slap down for the Chancellor came as Mrs May began a three day tour of South Africa, Nigeria and Kenya to drum up post-Brexit investment in the Commonwealth.

Speaking for the first time since her summer holiday, Mrs May also:

Mrs May told reporters: "What we are doing is we are working to get a good and I am confident we are able to to get a good deal but of course it is also absolutely right that as a government we make preparations for all potential outcomes.

"That is why we have published the technical notices in relation to No Deal. and we are ensuring our preparations are going alongside the important negotiations."

And she vowed to continue talks with continental leaders alongside official negotiations with Brussels ahead of an impromptu EU summit early next month in Salzburg, Austria.