Downing Street is preparing for a political row over an effective amnesty for Irish terrorists as part of Government plans to draw a line under Troubles prosecutions.

Legislation is expected to be introduced by Christmas for a statute of limitations for offences committed by either side in the conflict between the late 1960s and the Good Friday Agreement in 1998.

The final plans come after months of wrangling because of opposition to the amnesty across the political divide in Northern Ireland.

The proposals would mean an effective ban on prosecutions for British soldiers charged over shootings – and for offences committed by Republican or Loyalist terrorists where new evidence emerges. Controversially, they would also apply to terror attacks committed on the British mainland, such as the Birmingham pub bombings.

A Northern Ireland Office source justified the decision to press ahead with the proposals, adding: ‘There cannot be any meaningful moves towards reconciliation until the threat of prosecutions has been removed through the introduction of a statute of limitations.’

Tory MP and former Veterans Minister Johnny Mercer said last night that terrorists would be the biggest beneficiaries. Democratic Unionist MP Ian Paisley warned that if these were the same proposals ‘dressed up in a new suit, they will have universal opposition’ from victims of violence and British Army veterans who served in Northern Ireland.

It came after a survey for the main organisation representing Troubles victims suggested 70 per cent of people in Northern Ireland were against an amnesty.

But The Mail on Sunday was told yesterday that the Government intended to press ahead with its plan for a statute of limitations.

The Northern Ireland Office source said: ‘We have heard a lot of noise about the way forward we set out over six months ago, but those shouting the loudest have not produced any viable alternatives. If there was consensus to be found on another way forward, it would have been agreed and delivered by now.

‘Legacy issues in Northern Ireland are extremely challenging, sensitive and divisive. But we cannot ignore them. Twenty-three years on since the signing of the Good Friday Agreement, we must not allow victims and veterans to continue in this cruel limbo.

‘The proposals we have put forward are focused on allowing Northern Ireland’s society to move towards a more reconciled future.’ 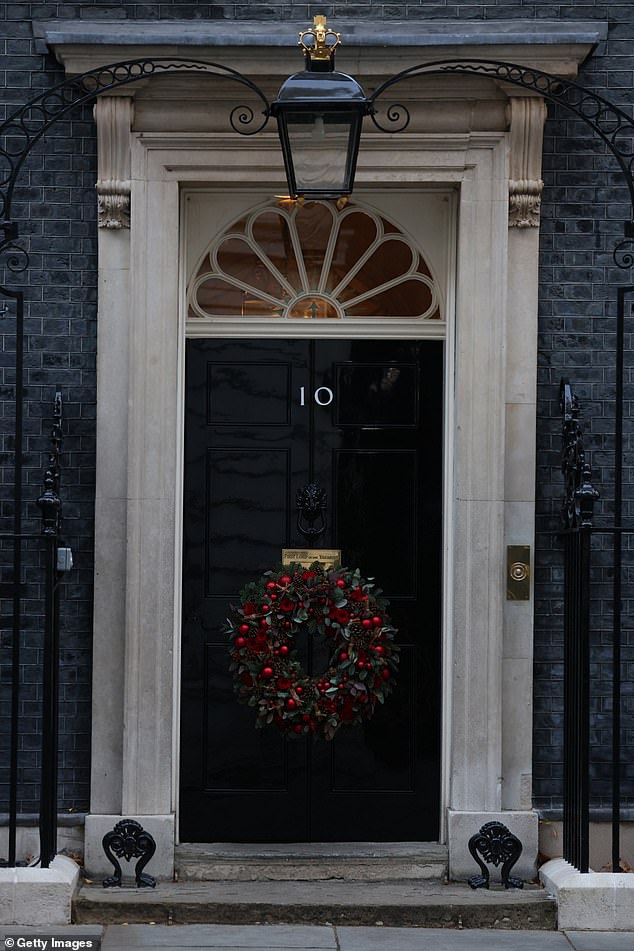 However, there is anger that the proposals might fail to compel terrorists, once free of the threat of prosecution, to co-operate with an Information Recovery Body to reveal what happened to victims. This paper understands that people would only face fines for refusing to co-operate – not jail.

Mr Mercer said veterans would not support the plans, adding: ‘We want to see an end to the unfair pursuit of Army veterans. But that does not mean we should cut off pathways to justice for families.

‘The biggest groups that will profit from this and welcome it most are terrorists. Army veterans don’t want an amnesty. They want to see those who broke the law prosecuted where evidence exists.’

Sinn Fein also called on the ‘amnesty proposals’ to be dropped last night, claiming: ‘It is clear the British Government is not listening to victims and survivors or to the political parties.’