Despite being considered repulsive by the majority of the world, Cannibalism, eating of human flesh by humans, is very much still alive today.

People turn to cannibalism for a number of reasons, ranging from religious ceremonies to an extreme, desperate need. Whether legal or otherwise, the practice continues and here are the nine hot spots where cannibals can dine among friends. 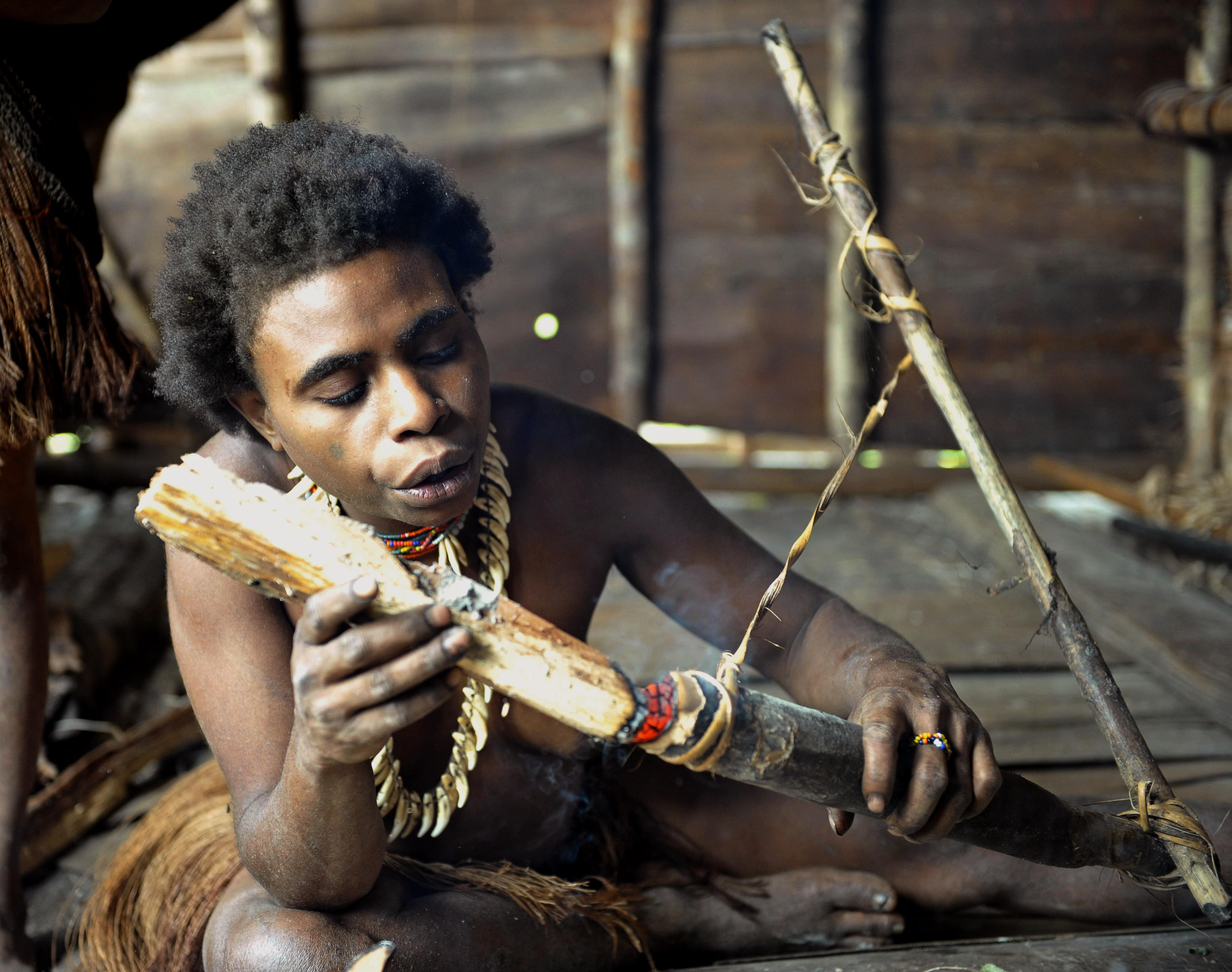 In Western New Guinea along the Ndeiram Kabur River lives a tribe called The Korowai.

The tribesmen believe mysterious deaths are attributed to demons who take on the human form and it is their duty to consume the dead man’s carcass in order to take revenge for the death. 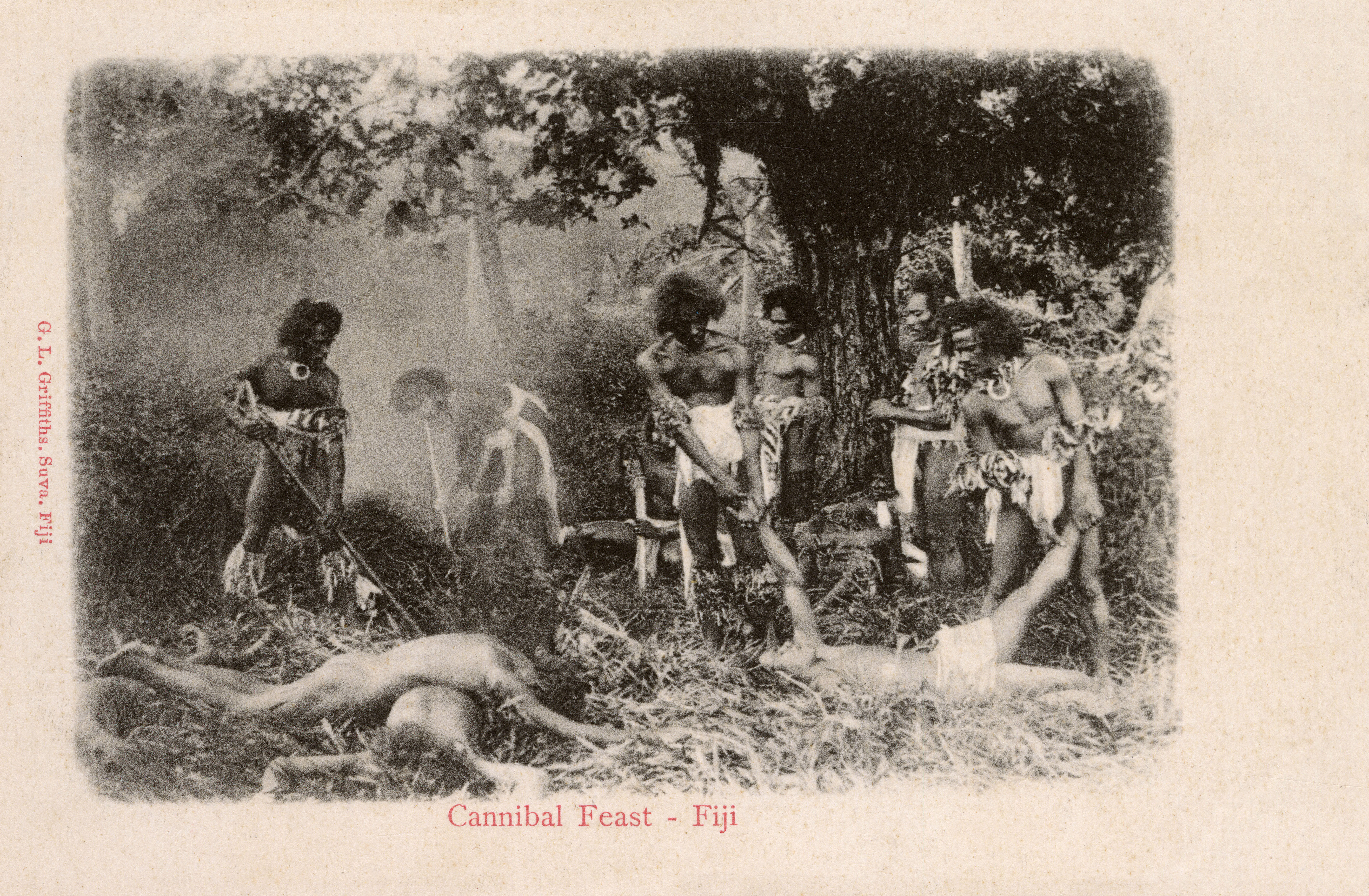 The practices have almost died out in recent years with the exception of the Naihehe Caves, home to the last human-eating group on the island.