The Mississippi Governor told Nigel Farage he did not believe Donald Trump’s attempt to organise a Taliban visit to Camp David was the trigger that led to the firing of national security adviser John Bolton – despite acknowledging Mr Bolton might have disagreed with the US President’s approach on the issue. Mr Bryant revealed the US leader and his adviser had been disagreeing on a variety of issues that interfered with Donald Trump’s mission to end the war in the Middle East and Afghanistan.

Mr Bryant claimed the US President is doing “everything he can to stay out of a war” and disagreements on the firmness of his approach to the issue of Iran, Afghanistan and North Korea with John Bolton must have triggered President Trump’s decision.

He said: “We understood that John was looking at how we might be able to handle some conflicts with a more aggressive attitude.

“Now, no one knows it specifically, there’s some talk it may have been the Taliban visit to Camp David.

“I don’t believe that to be true. I think John Bolton probably would have said that’s not a good idea. 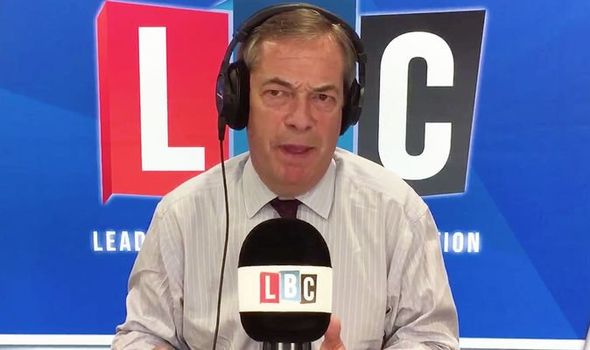 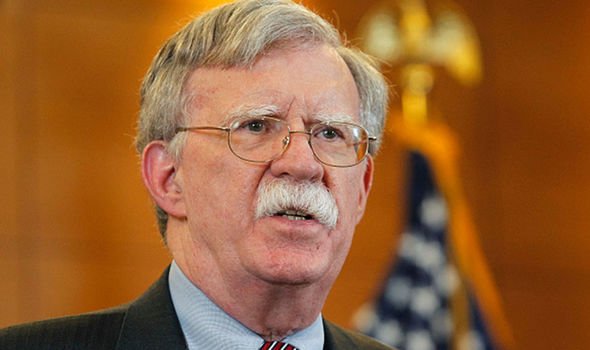 I don’t believe that to be true. I think John Bolton probably would have said that’s not a good idea

“But the President, as I saw earlier today, tweeted out that he respected John Bolton, he appreciated John Bolton’s service to the nation.

“I think there was a disagreement.

“There had been some between the national security adviser and the President and as we know about this President, there reaches a time where he believes the relationship between him and members of his administration may not be suitable for his purposes, and he makes a decision.”

Asked by Nigel Farage why he believed the US President appointed John Bolton in the first place, knowing he had controversial views on important issues, Mr Bryant said: “The President tries to find people he can trust and the thing with John Bolton – I don’t think you’re going to get anything that is sugar-coated, anything that he doesn’t truly believe in.”

He continued: “Perhaps it was a time in the President’s administration when he was looking for a national security adviser and John Bolton was recommended to him.

“This is a President, Nigel, if you look – with all the criticisms he’s receiving from the left – he’s doing everything he can to stay out of a war.

“To get out of a war in the Middle East and Afghanistan. So he is going to follow his own path.”

Mr Bolton had been accused by officials in Iran and Venezuela of being the person behind Trump’s hawkish foreign policy. 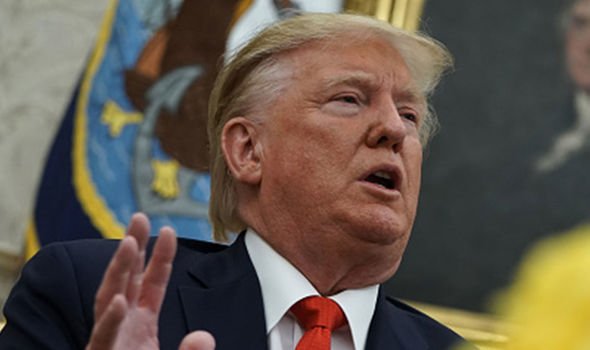 Announcing his desire for John Bolton to leave his administration, President Trump tweeted: “I informed John Bolton last night that his services are no longer needed at the White House.

“I disagreed strongly with many of his suggestions, as did others in the Administration, and therefore I asked John for his resignation, which was given to me this morning.

“I thank John very much for his service.”