Tissue samples were taken from people needing minor skin surgery — but there is no record they went for testing. 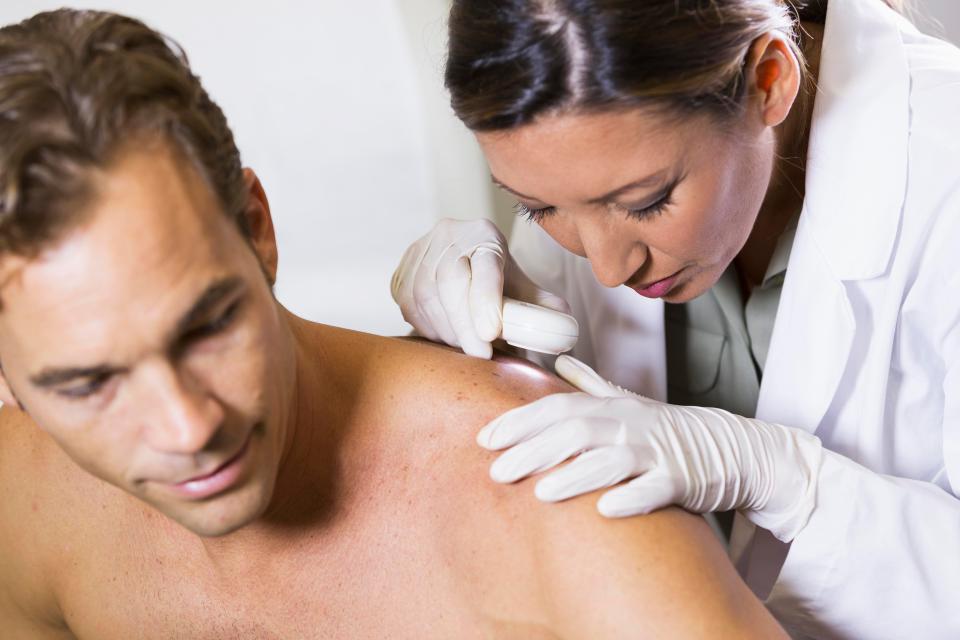 People affected — in Holt, Cromer and Fakenham in Norfolk — are being invited back for assessments.

The scandal involves about 780 patients needing minor skin surgery who had tissue samples taken to be tested for cancer and other problems.

But there's no record they were ever sent for testing and now health chiefs have admitted it's likely they were destroyed, leaving the patients wondering anxiously if cancer would have shown up.

The tissue testing service, run by Holt Medical Practice and operating out of three different sites, has been stopped while investigations begin.

A CCG spokesman said "We cannot be assured that all tissue removed during minor surgery was sent for histology, which is where tissue samples are examined under a microscope to see if any further treatment is required."

The CCG said they would not look at which specific conditions the Norfolk samples would have been checking for until all the patients' cases had been reviewed.

Seeking to allay people's fears, the CCG said this was a 'precautionary measure'.

Dr Alistair Lipp, medical director for NHS England, Midlands and East, said "We would encourage everyone who receives an invitation for a further assessment to take up the offer."

Dr Anoop Dhesi, from NHS North Norfolk Clinical Commissioning Group, said "We are very sorry if this causes people worry, but we think it is the right thing to do."