AN NHS boss whose trust faced a public rap over a patient’s death bragged they had “got away” with it – thanks to Monty Python star Terry Jones dying.

An investigation was launched after dementia sufferer Doreen Livermore, 88, died following an attack by a male patient at her home despite repeated warnings. 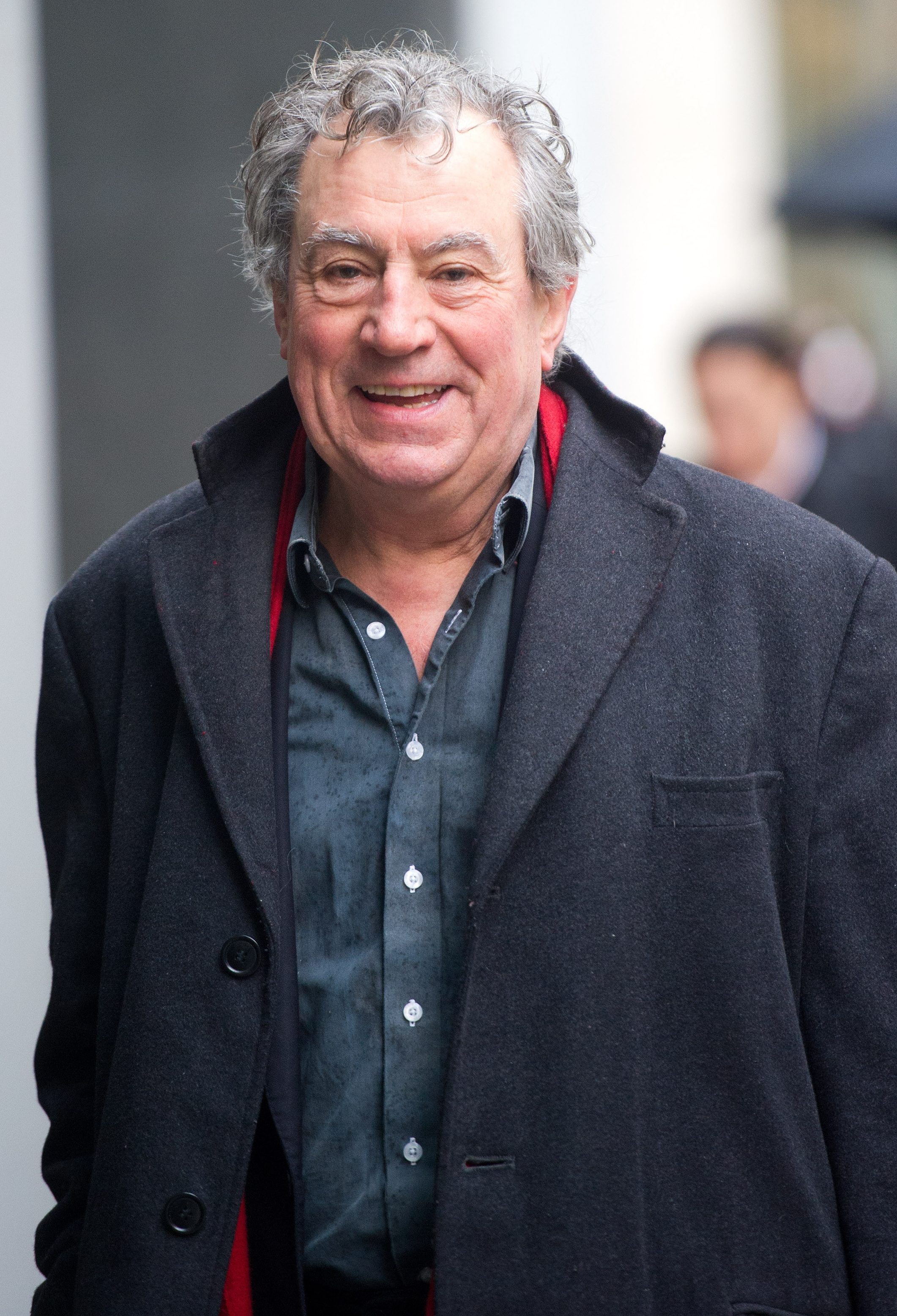 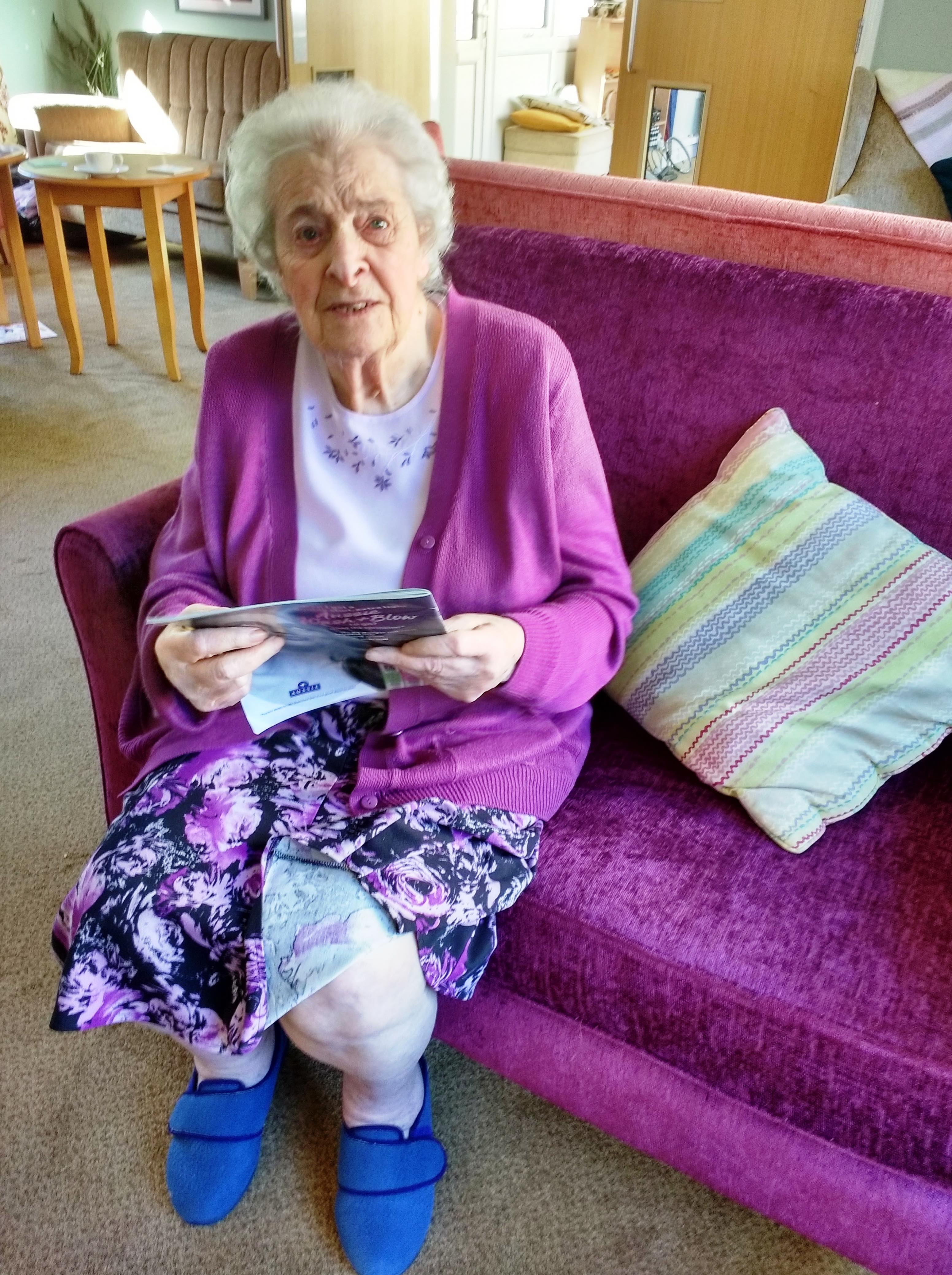 A safeguarding report published this week slammed the care the gran received from Norfolk and Suffolk Foundation Trust (NSFT).

But instead of focusing on the exposed failings a boss at the trust gloated: “I think we may have been saved by the death of Terry Jones.”

Trust communications manager, Mark Prentice, emailed colleagues saying: “We seem to have got away (again) with the Adult Safeguarding Review.”

Putting the lack of news coverage down to the Life of Brian star’s death from a rare form of dementia, he added: “Yet again… we emerged virtually unscathed.”

The comms boss, who sent the poor taste brag then accidentally sent the memo to a local paper.

Doreen’s son, Dr Roy Livermore, 67, blasted: “The fact they are talking about ‘getting away’ with it in relation to the death of my mother is absolutely disgusting.

'WHAT DID THEY GET AWAY WITH?'

“It begs the question, what do they feel they got away with? The more you think about it, the worse it gets.

The pensioner, of Snettisham, Norfolk, added: “To send the email to the Eastern Daily Press by mistake shows incompetence on top of their original incompetence."

Mrs Livermore was forcefully pushed over in December 2017 leaving her with a broken hip. She died six weeks later.

The report published by Norfolk Adult Safeguarding Board found Mrs Livermore’s family repeatedly warned Norfolk County Council that she and other residents were being attacked.

But care bosses failed to stop the assault at Amberley Hall Care Home, in King’s Lynn, that led to her death, in January 2018.

Just four days before the attack Dr Livermore called Norfolk County Council’s emergency line and told the operator “I think she is at risk” – but nothing was done.

NSFT was specifically rapped for discharging the attacker too quickly from its dementia care team, which had been supporting him.

The NSFT and the council were also criticised after the death of another man with dementia at the same care home in 2017.

The report made a list of recommendations for the NSFT to improve its working with care homes in their findings.

Following the report, Stuart Richardson, COO of NSFT, said: “We accept all of the recommendations made in the Safeguarding Adults Review that relate to our Trust.”

But the trust faces claims from the Campaign to Save Mental Health Services in Norfolk and Suffolk, of being “disgraceful”.

A spokesman said: “It is disgraceful but typical that NSFT sees itself as ‘saved’ by the death from dementia of one of Britain’s greatest comedians,

Terry Jones, allowing the trust to have ‘got away’ without media scrutiny of its appalling failings in dementia-related deaths in Norfolk."

Steve Gladwin, interim director of communications at NSFT, said: “We are undertaking an investigation regarding the inappropriate comments made about the sad death of Doreen Livermore by a member of our staff.

“We take this very seriously and will be contacting the family of Mrs Livermore to give them our sincere apologies and offer them our support.” 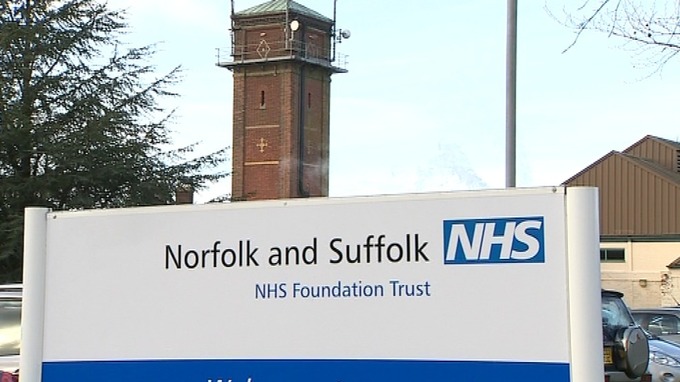