UNISEX Army shirts and body armour have been designed after female troops complained the men’s version did not fit.

They are expected to boost shooting accuracy as women soldiers — like Michelle Keegan’s Our Girl character Georgie Lane — will be able to fire more comfortably. 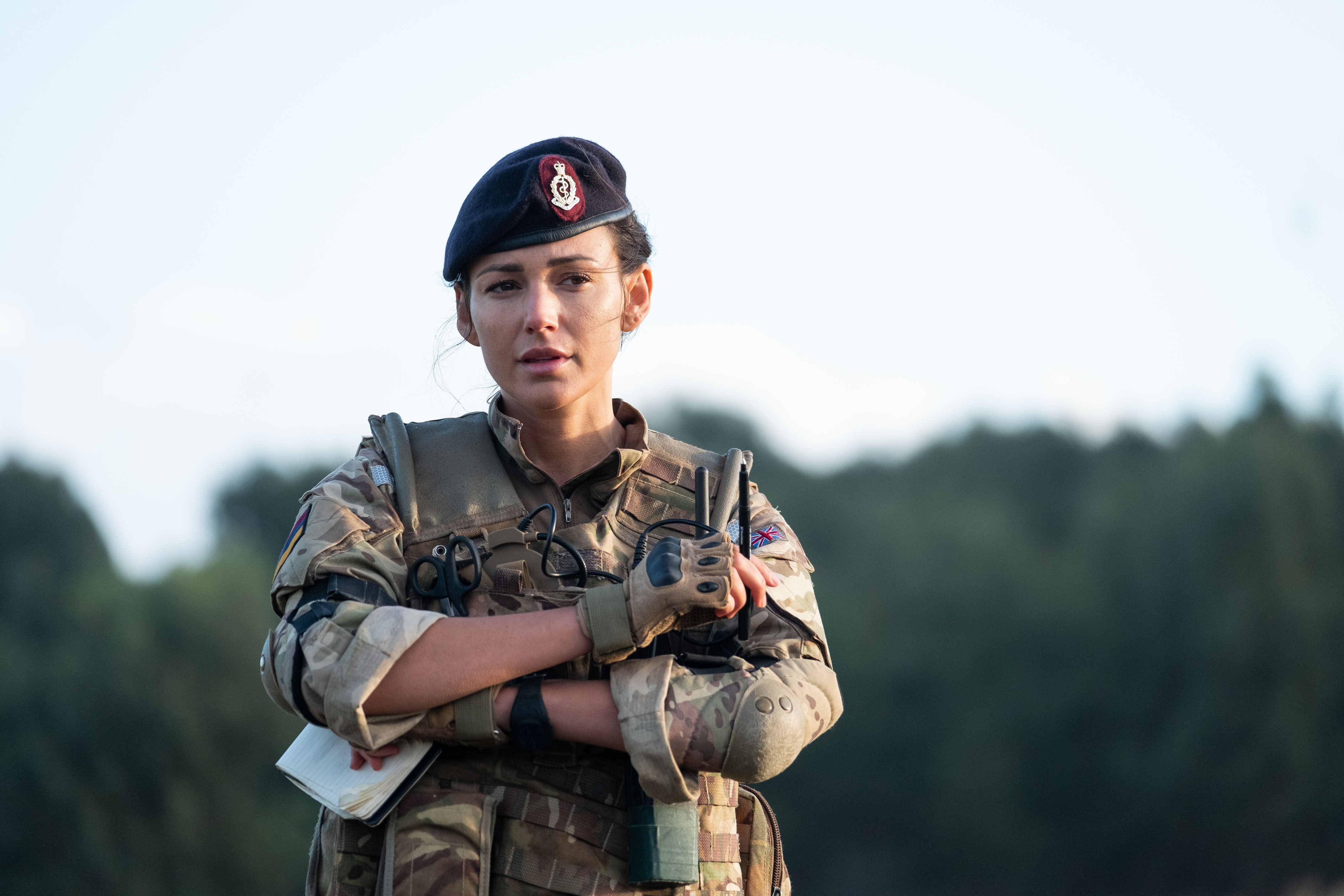 The shirt comes in smaller sizes than the previous garment and is tailored so shorter people don’t end up with pockets tucked into their belts.

The Virtus body armour has also been redesigned to fit women after several complaints.

It includes narrower straps, is shorter in the torso and has a smaller chest to increase the range of arm movements.

Army personnel will get the new range this month.