A "SNACK TAX" on salty and sugary foods is set to be recommended to the Government this week.

The Prime Minister's food tsar, Henry Dimbleby, is expected to suggest increasing the current sugar tax on sweet drinks and bring in a new salt tax. 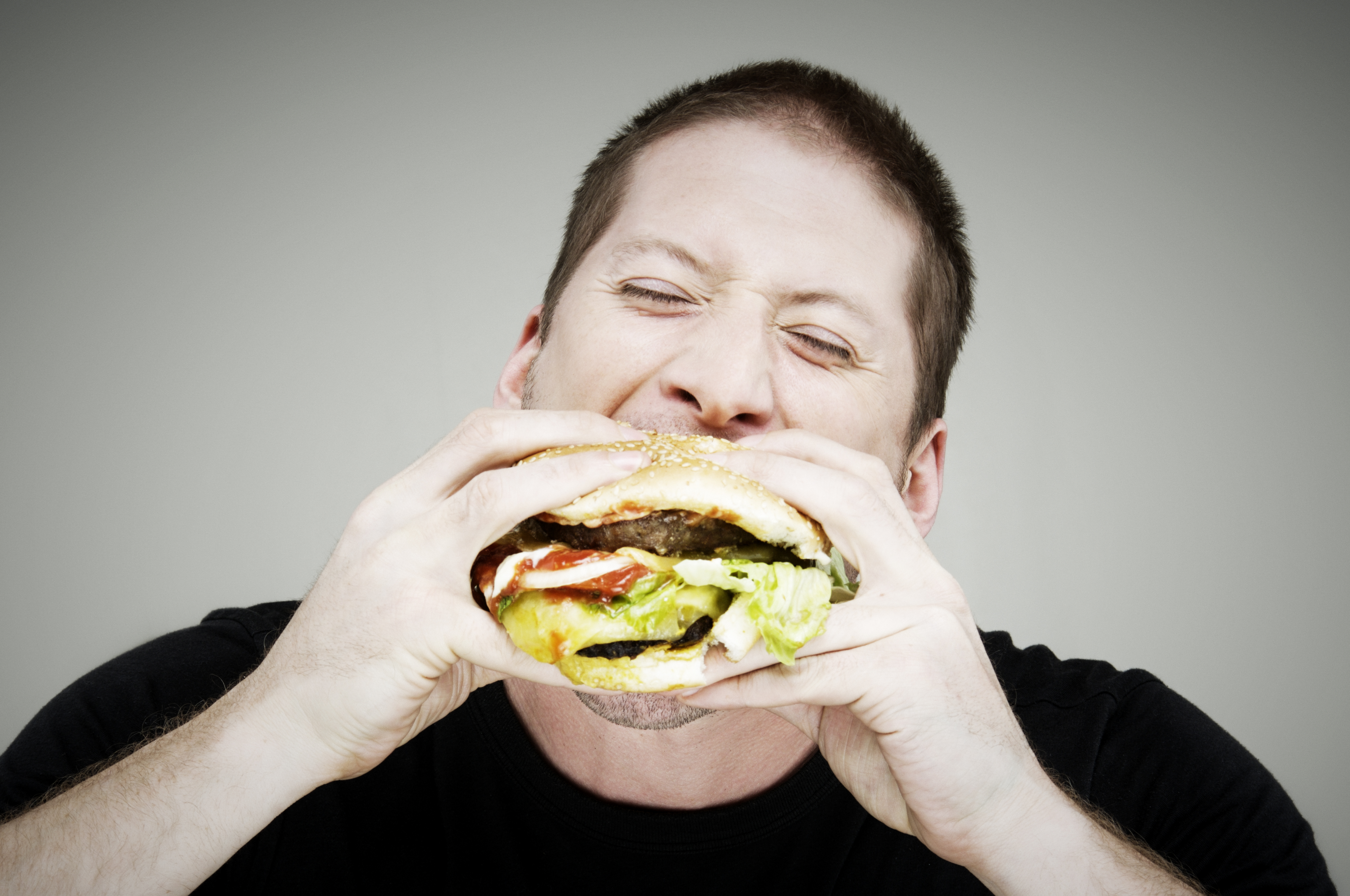 They will not include any proposals on a tax for red meat, which Boris Johnson already ruled out.

But it could apply to sausages, bacon and burgers – meaning the price of McDonald's and Burger King could soar.

It's part of a grand plan to overhaul the nation's health, targeting food and drink.

The "snack tax" is hoped to encourage manufacturers to cut the salt and sugar in what they make.

The levy would hit processed meats like bangers and bacon particularly hard but is modelled on the sugar tax in a bid to get manufacturers to slash the amount of salt in their products.

The 18p per litre tax on sugary drinks came into force in 2018, but supporters claim it led to companies changing recipes to swerve the levy.

Mr Dimbleby has been tasked to find ways to get the nation to eat less salt, red meat, saturated fats and sugar, and more vegetables and fruit. There isn't a tax on salty foods at the minute.

Earlier this year John O’Connell, chief executive of the TaxPayers’ Alliance, said: “This is yet another case of middle-class meddling that will hit the poorest families hardest.”

And he could still recommend a red meat tax in the future, to help tackle climate change.

In the UK, a fifth of our emissions come from food, much of it from meat production.

The draft plan, leaked to The Sun last month, also discusses how to help Brits get healthier and the introduction of a fruit and veggie growth strategy.

The Government's has waged a post-Covid war on obesity, designed to make Britain healthier.

Ads for junk food that have high fat, salt and sugar content will be restricted from April 2023.

Online ads will also be hit with strict rules – such only paid-for advertising allowed on brand's own blogs, website, app or social media page.

It comes after Boris Johnson blamed his Covid brush with death on being overweight, and vowed to overhaul Britain's eating habits.

One in six adults and more than one in three kids aged ten to 11 are overweight – with obesity a large risk factor in fighting the virus.

The number of kids admitted to hospital for obesity and related health conditions has quadrupled in the last yen years. 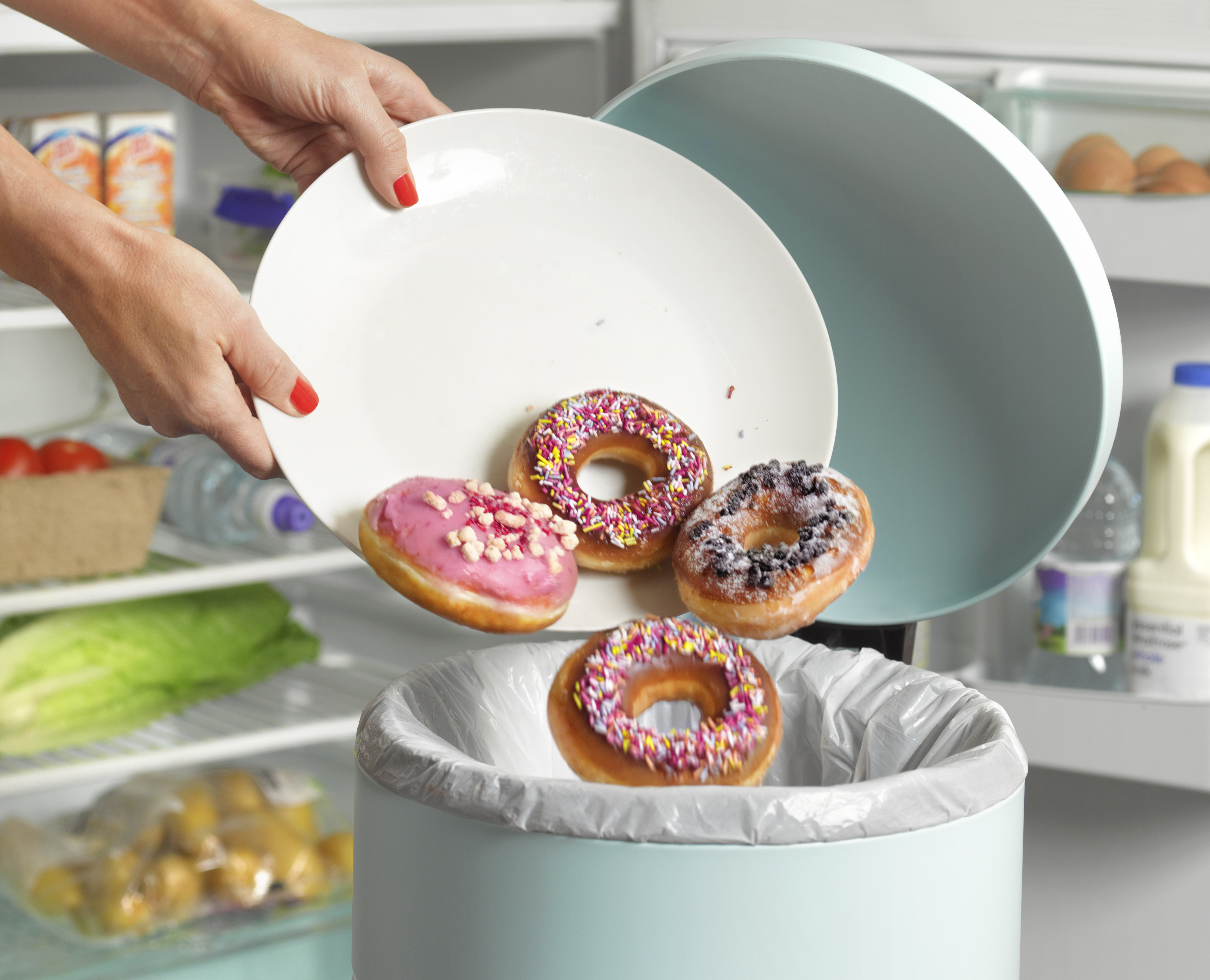