SECONDARY school pupils could receive the Covid jab – following growing concerns that the teens are fuelling the spread of the mutated virus.

Government scientists are drawing up plans to get the teenage pupils vaccinated as the new strain – thought to be 70 per cent more infectious – rips through the South East. 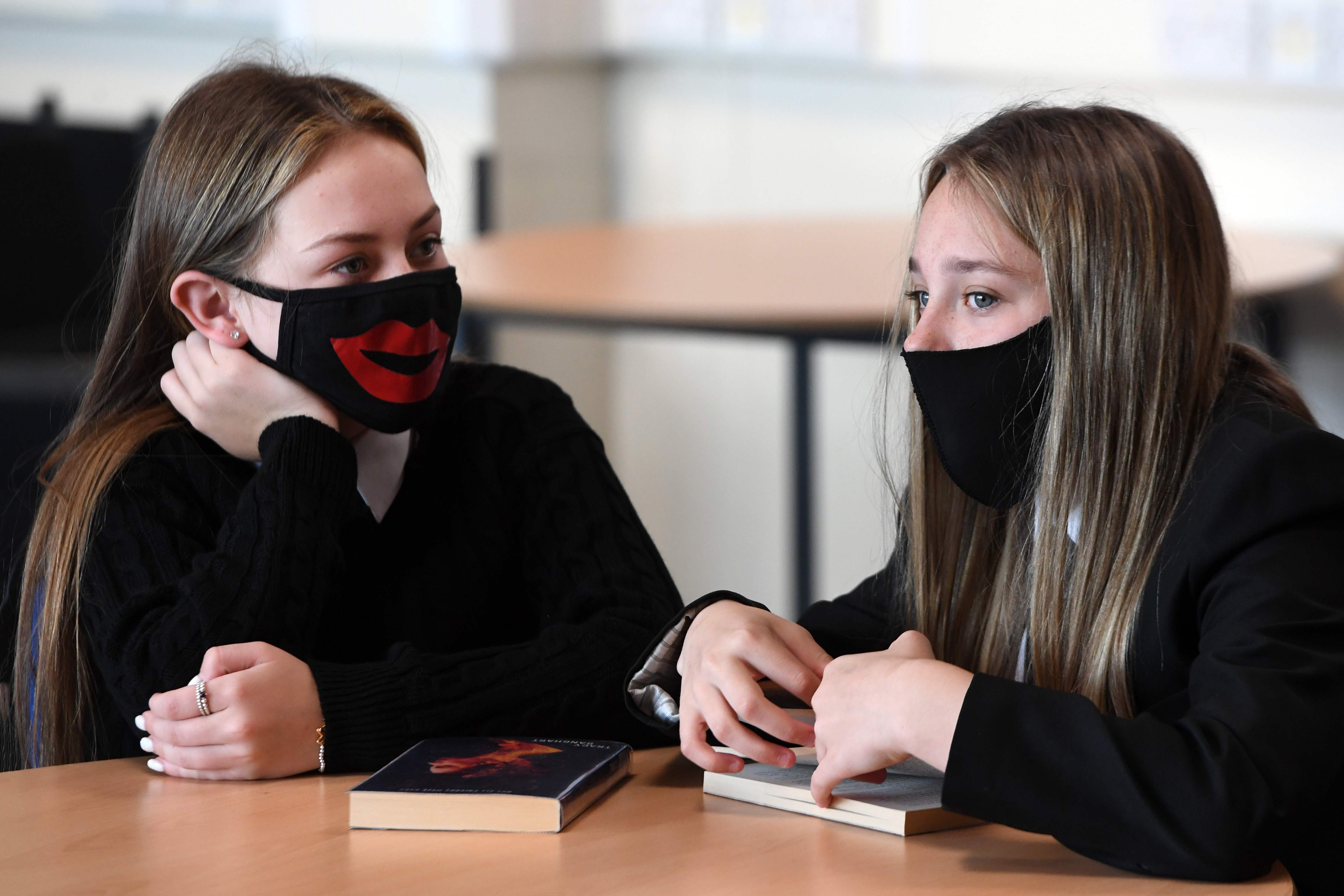 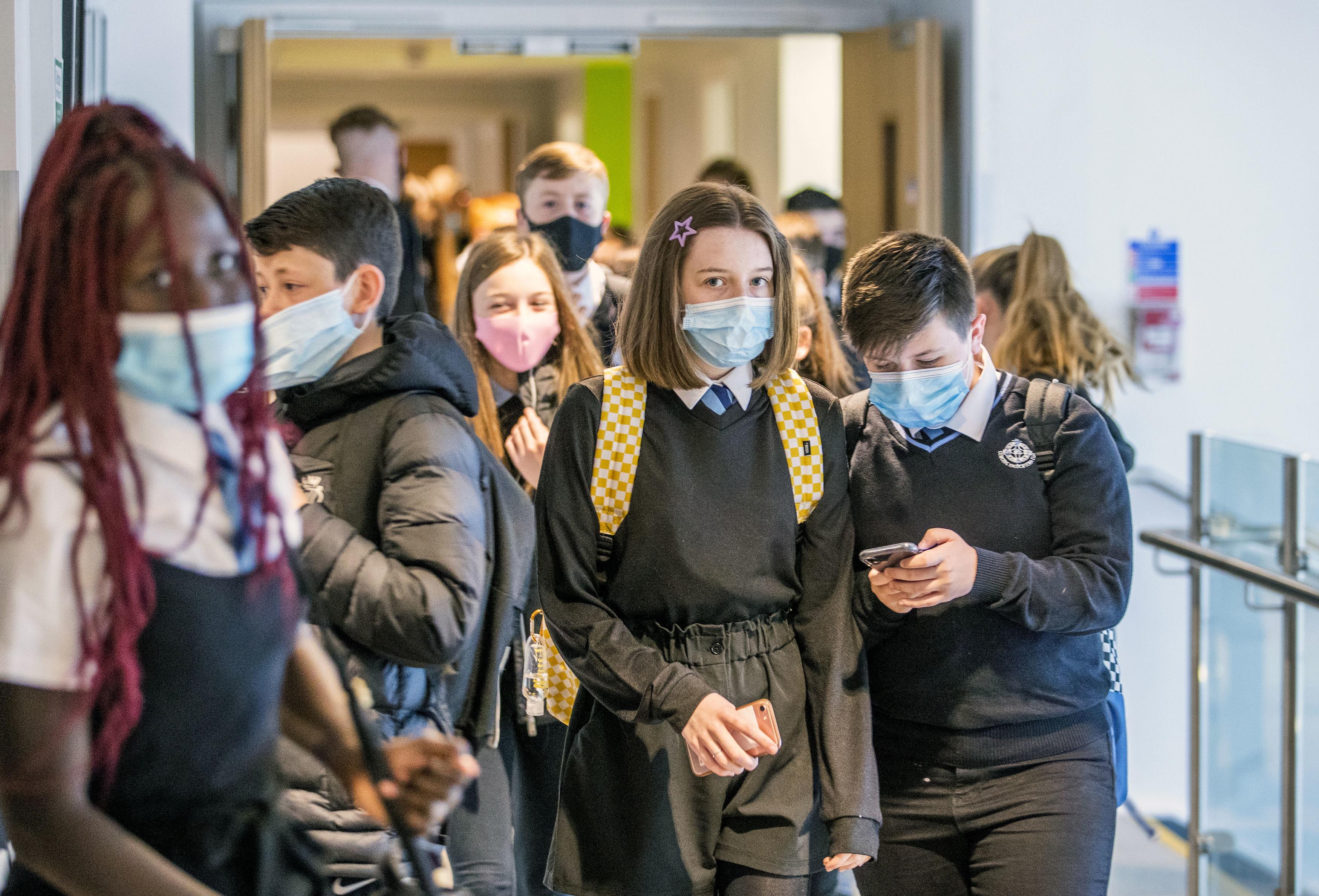 It's also been suggested that the surge in coronavirus cases was partly driven by secondary schools remaining open during the four-week lockdown in November.

Now, Sage has asked the UK vaccines authority to start writing up a plan for a teenage immunisation programme.

Official figures also show that while the country came to a standstill, the teens were passing on infections inside their households.

By 12 December, more than 4 per cent of secondary school children in London had tested positive for coronavirus.

Schoolkids aren't currently part of the vaccine rollout – and the Pfizer and Oxford vaccines haven't been tested on children.

But in early December, Moderna – one of the leading candidates of an effective jab – began testing its vaccine on the over 12s.

According to minutes seen by i, the Joint Committee on Vaccination and Immunisation has been asked by Sage to begin modelling the plan to give students the jab.

The Committee are in charge of drawing up the priority list for people in the UK to receive the coronavirus vaccine.

Figures from ONS also suggest the "higher role of those aged 12-16 in introducing infection into households than those 17 and over."

Despite the November lockdown, cases of the virus rose in London and Kent – which scientists have now identified as related to the surge of the new mutant strain.

But there are now fears that schoolkids will still be able to spread the infection to their families when classrooms open again in January – despite parts of the country being in Tier 4.

Currently, there are plans to introduce mass testing in secondary schools when kids return from Christmas.

Hundreds of thousands of swabs are expected to be sent around the country for use in a campaign to pinpoint teenagers unknowingly carrying coronavirus.

And London’s Labour mayor, Sadiq Khan, recently called for all secondary schools in the capital to be shut for up to a month over the festive period.

"There is a hint from the data that this variant may infect children slightly more effectively than the previous variants, so it's very difficult to prove causality.

"I think what we'll see in the next two weeks though, whilst schools are closed, is probably all the variants of the virus in circulation at the moment declining.

"We'll be tracking very carefully whether we can see differences in that rate of decline, and really it's the data which is being put together now and unfortunately over the Christmas break which is going to inform policy measures in January.

"It's just too early to tell. It is going to be difficult no doubt about that… but it's too early to say precisely what additional measures might be needed."

He added: "The faster we can get the vaccine into people's arms, the quicker we'll be able to, not go back completely to normal, but at least to be able to relax restrictions.

"The Government gets criticised for changing policy all the time, this virus is unpredictable, how people behave is unpredictable, and so we will track the epidemic as we always have done and policy will be formed on the basis of that.

"The tiers are reviewed every two weeks and will continue to be reviewed, but I certainly agree it's not looking optimistic right now."