The test has so far detected 100 per cent of the cancers that developed in 15,744 women in a screening trial led by Queen Mary University of London. 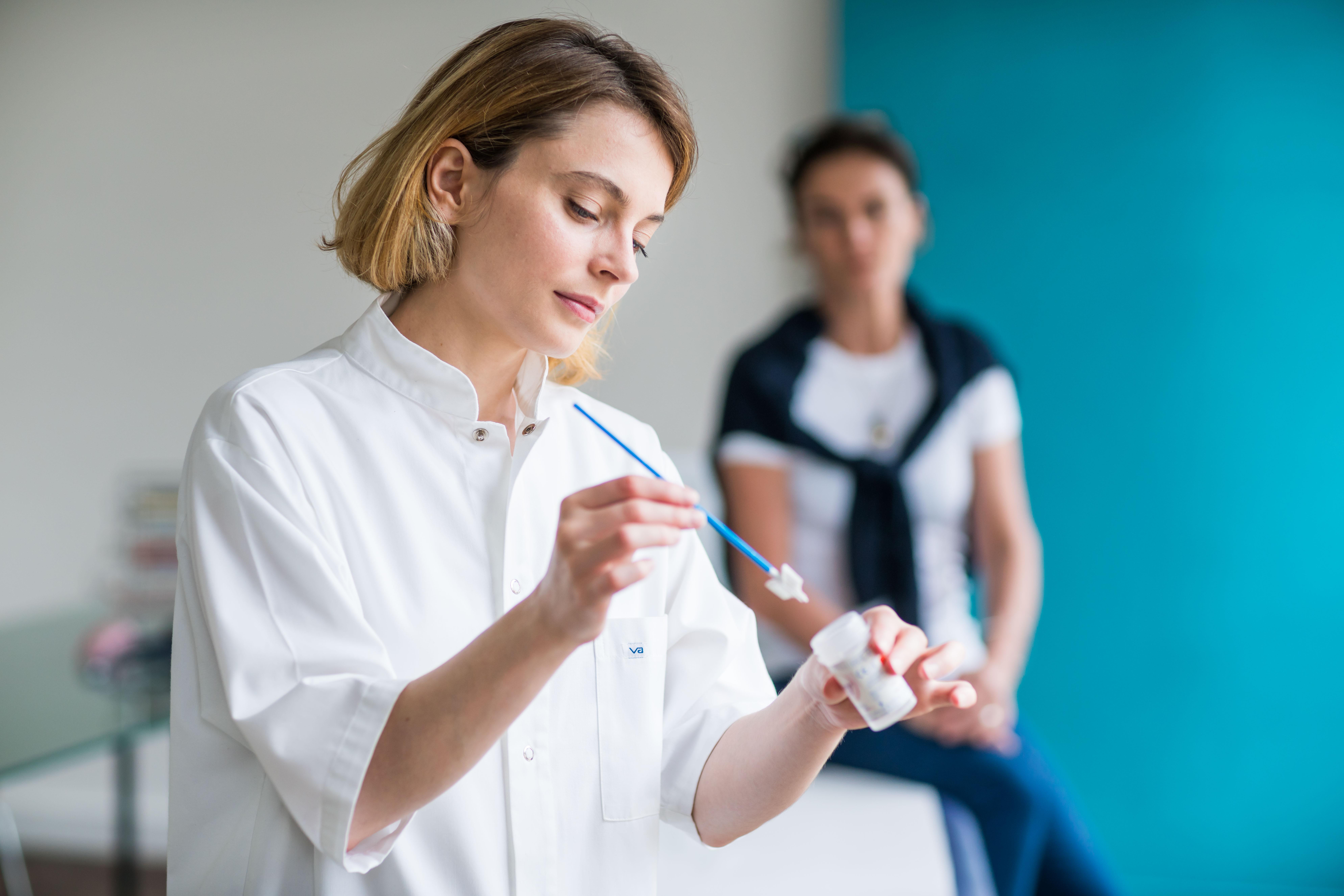 It performed "significantly better" than the Pap smear or human papillomavirus (HPV) test.

In fact, it was four times more effective at spotting cancers in a group of women aged 25-65 than the Pap smear which only caught a quarter of cases.

He said: "We're not only astounded by how well this test detects cervical cancer, but it is the first time that anyone has proven the key role of epigenetics in the development of a major solid cancer using data from patients in the clinic. 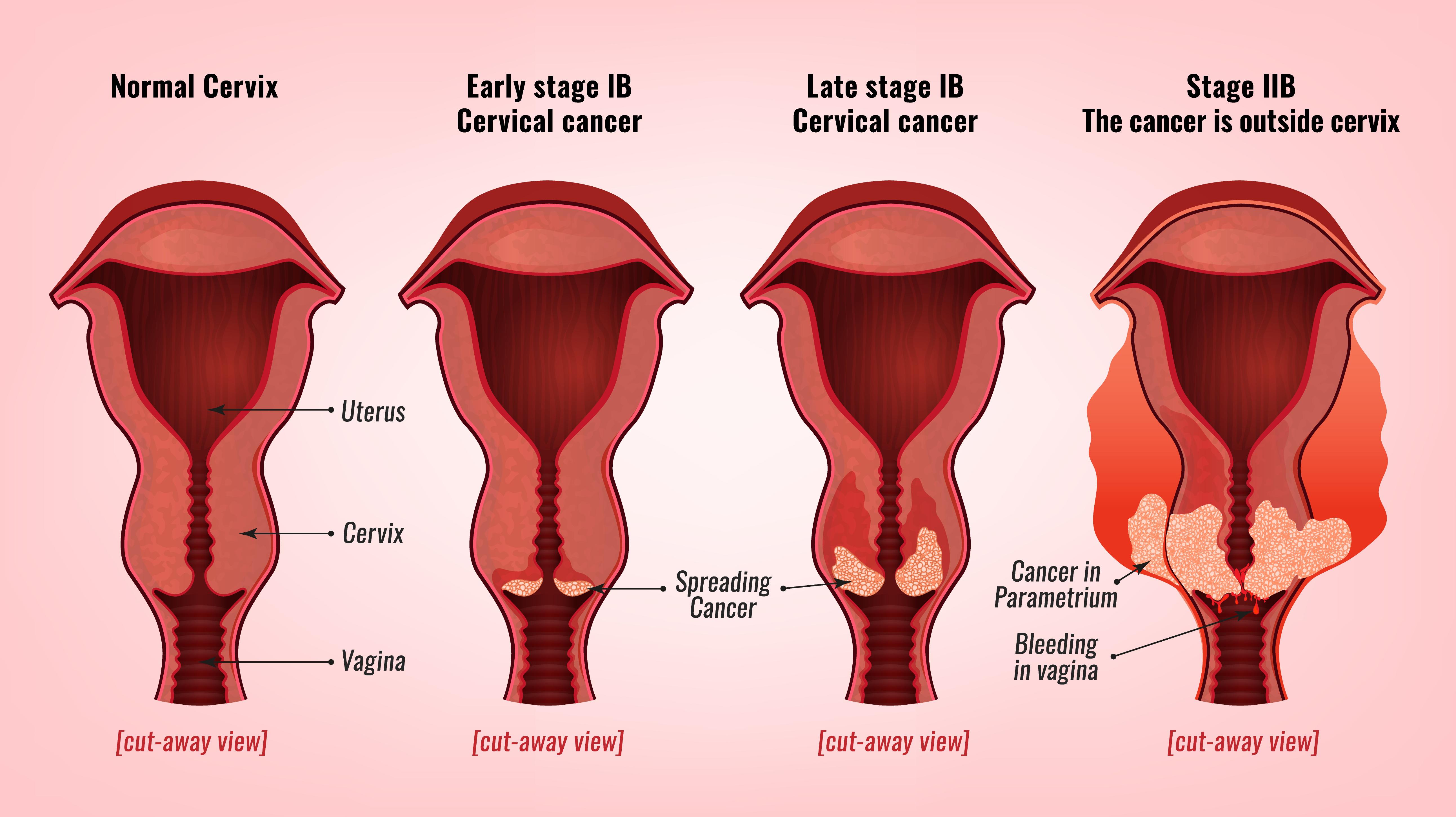 "Epigenetic changes are what this cervical cancer test picks up and is exactly why it works so well."

Cervical cancer screening is usually done via the Pap smear, which can only detect around 50 per cent of pre-cancerous cells in the cervix.

This new test examines chemical markers that sit on top of the DNA, forming its "epigenetic profile".

There are no real symptoms of cervical cancer but vaginal bleeding can often be a tell-tale sign – especially if it occurs after sex, in between periods or after the menopause.

Other warning signs include:

And if it spreads to other organs, the signs can include:

Prof Lorincz added: "This really is a huge advance in how to deal with HPV-infected women and men, numbering in the billions worldwide, and it is going to revolutionise screening.

"We were surprised by how well this new test can detect and predict early cervical cancers years in advance, with 100% of cancers detected, including adenocarcinomas, which is a type of cervical cancer that is very difficult to detect.

"The new test is much better than anything offered in the UK at present but could take at least five years to be established."

The study was funded by the Canadian Institutes for Health Research and Cancer Research UK and published in the International Journal of Cancer.

Its authors believe that detecting the disease from the start would reduce the number of doctors' visits and screening appointments.

Of course, any kind of screening or testing can only work if women actually turn up for them.

In recent months, it's been revealed that more than a million women a year in England are ignoring invites for potentially life-saving cervical cancer checks.

According to Cancer Research UK, over 99 per cent of cervical cancer cases are preventable although the illness only carries a 63 per cent chance of survival.