NELSON Mandela International Day is marked annually to honour one of the world’s most revered statesmen who led the struggle against apartheid in South Africa.

But when is it and how is it celebrated across the globe? Here’s all you need to know. 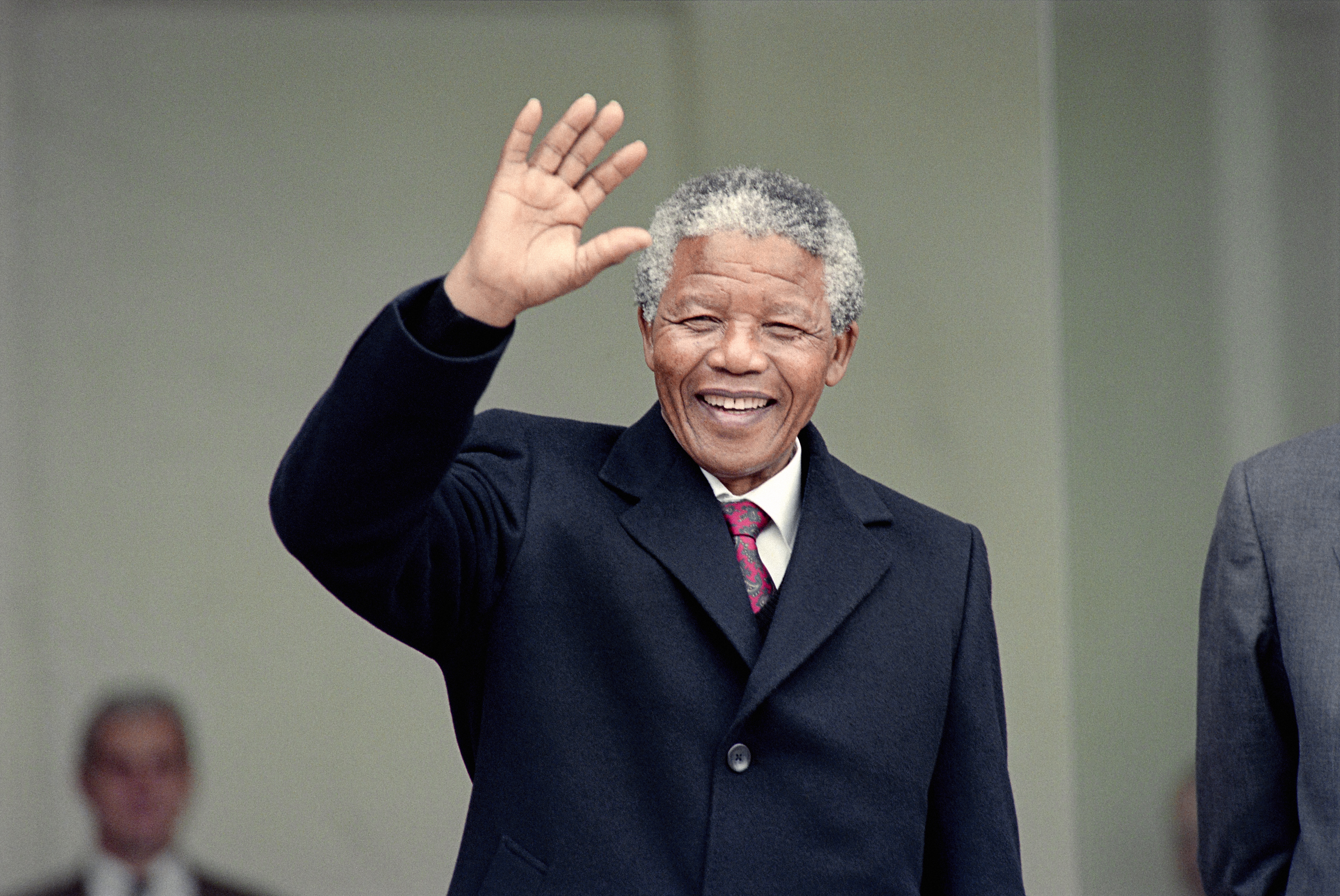 When is Nelson Mandela International Day?

The special day was officially set by the United Nations in November 2009, with the first observance of Mandela Day held on July 18, 2010.

How is it celebrated?

To honour Mandela’s 67 years of public service, the Nelson Mandela Foundation and the U.N. ask that you spend 67 minutes of your time helping others.

According to USA Today, this could include:

There are also two major hashtags associated with Nelson Mandela International Day where you can show your support.

Why is it celebrated?

Mandela International Day is a global call to action that celebrates the idea that each individual has the power to transform the world with the ability to make an impact.

“We celebrate Nelson Mandela International Day every year to shine light on the legacy of a man who changed the 20th century and helped shape the 21st century," according to UNESCO.

“This is a moment for all to renew with the values that inspired Nelson Mandela.” 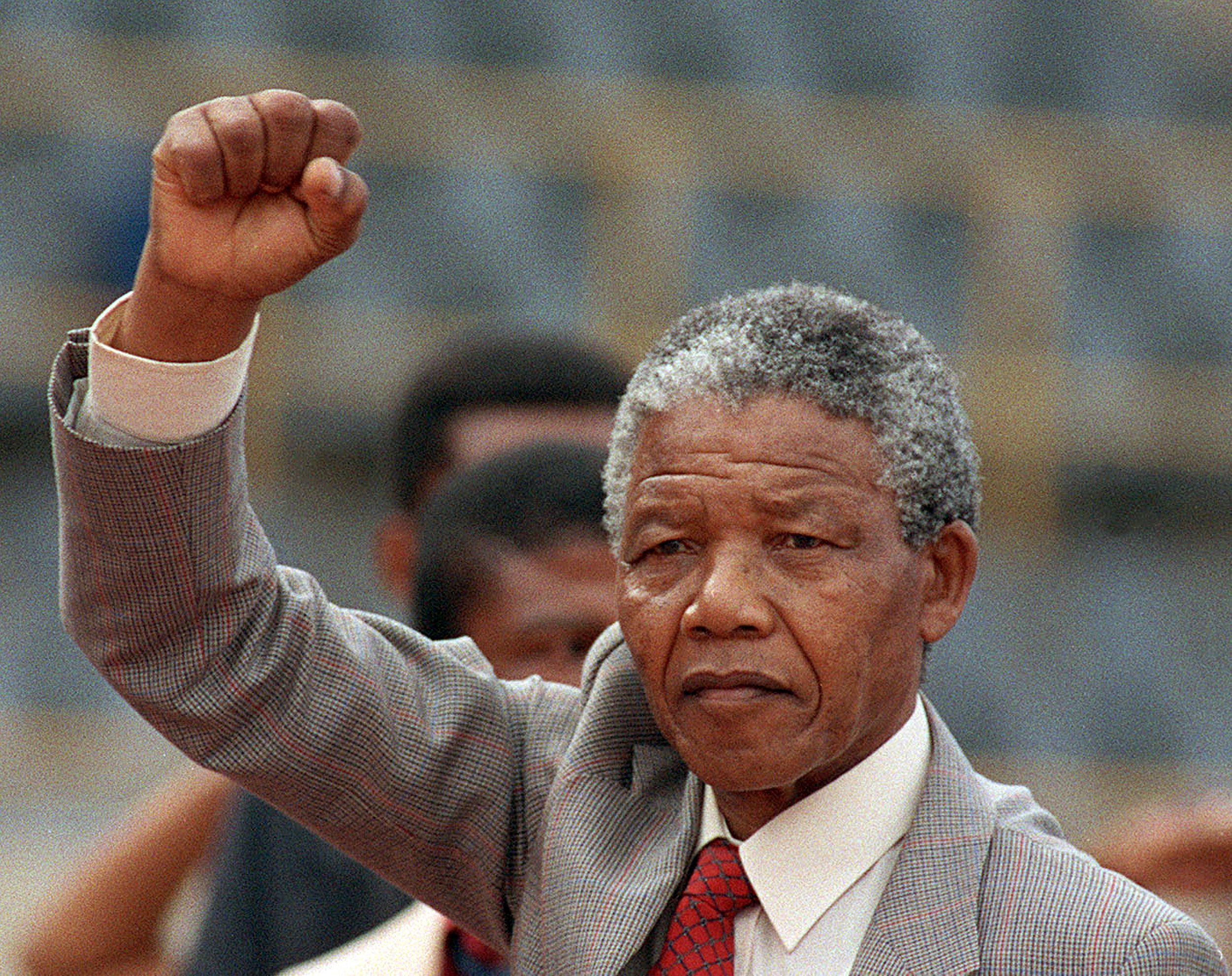 The revered former president was awarded the Nobel Peace Prize in 1993 and won a landslide election in 1994 in South Africa’s first multi-racial vote.

As the first black president of South Africa, his five-years in power saw him
dismantle the legacy of apartheid and build a new international reputation
for his country.

He tackled institutional racism, poverty and inequality, and then, as
promised, stood down after one term in office.

In 1956, Mandela was charged with high treason but the charges were dropped.

He was then arrested in 1962 when he was convicted of sabotage and sentenced to five years in prison.

In 1964 he and seven others were charged and sentenced to life.

Throughout his imprisonment he had rejected at least three conditional offers of release – reiterating his deep commitment to human rights, freedom, and justice.

After stepping down as president in 1999, he continued work with the Nelson

Mandela Children’s Fund he set up in 1995 and established the Nelson Mandela Foundation and The Mandela-Rhodes Foundation.

In 2014, the UN General Assembly established the Nelson Mandela Prize, an award recognising the achievements of those who dedicated their lives to the service of humanity.