A LUCKY Brit has scooped £11million in the National Lottery NINE days after the winning numbers were revealed. 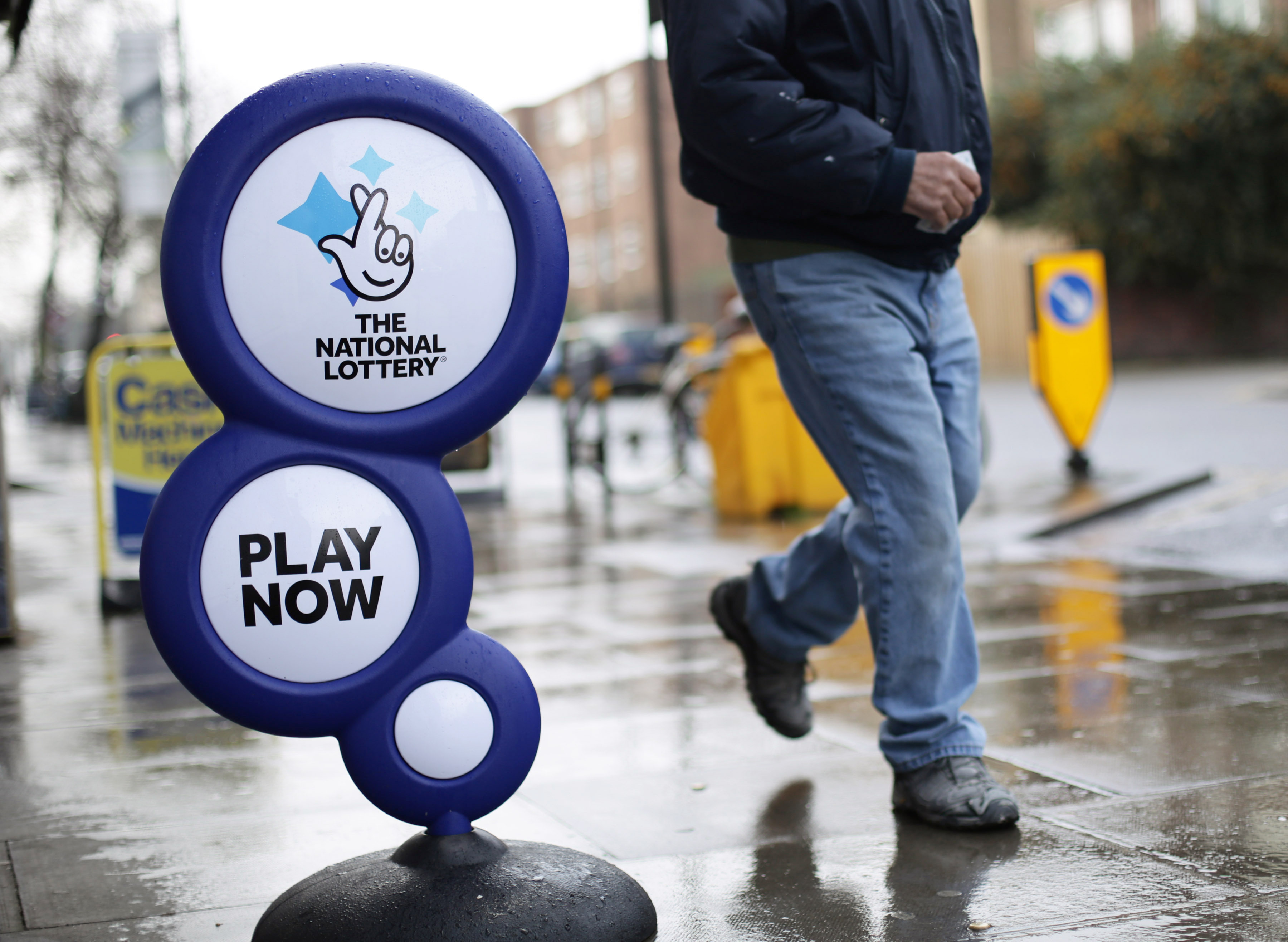 They have also received a claim for the Set For Life draw from August 19, which entitles the winner to £10,000 a month for 30 years.

Camelot is now reviewing the claims to make sure the rules have not been broken.

Senior winners’ advisor at The National Lottery, Andy Carter  said: “What amazing news for not one but two lucky ticket-holders who have now claimed their life-changing multi-million pound Lotto and Set For Life prizes.

"We will now focus on supporting the ticket-holders through the process."

It comes after Camelot appealed for the winners of the Lotto and Set For Life draws to step forward and claim their prizes.

The winners get a a total of £3.6 million over three decades.

Players have to choose five main numbers – from 1 to 47 – as well as a Life Ball from a separate set between 1 and 10.

If no UK players come forward within 180 days then the prize money, plus all the interest it has generated while it is held in trust, goes to National Lottery-funded projects across the UK.

The biggest ever jackpot to be won is €190million, which has been won by four different people – including two from Great Britain.

Adrian, 41 and 40-year-old Gillian from Haverhill in Suffolk became instant multi-millionaires, but their winnings was only the second highest in Britain thanks to the conversion rate.

Colin and Christine Weir from Scotland bagged the top prize with €185m a year before the Bayford’s, which converted to £161.6m.