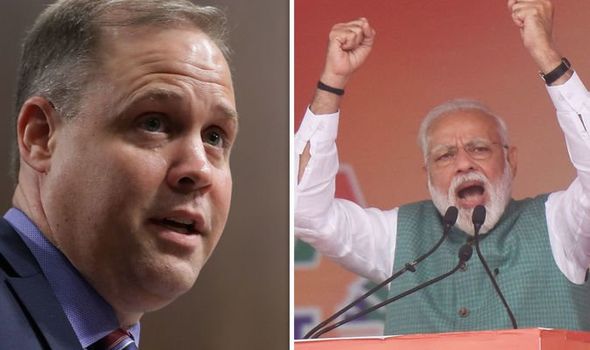 Last week, India’s prime minister Narendra Modi hailed the country’s achievements as a “historic feat”. He said it had turned India into a “space power” following the mission to shoot its own low-orbit satellite with a ground-to-space missile. But now, NASA has claimed astronauts aboard the International Space Station (ISS) could have been endangered.

According to the MirrorOnline, NASA administrator Jim Bridenstine claimed the risk of debris colliding with the centre had now gone up by around 44 percent in 10 days.

He said: “That is a terrible, terrible thing to create an event that sends debris at an apogee that goes above the International Space Station.

“That kind of activity is not compatible with the future of human spaceflight.” 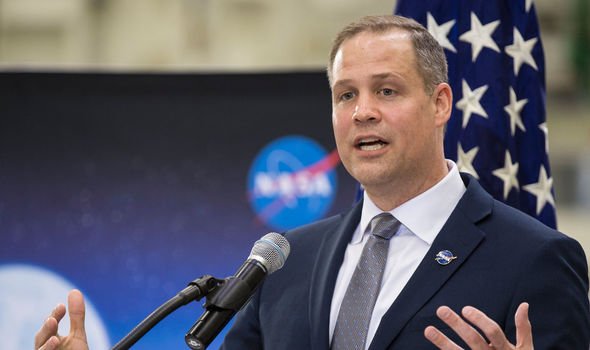 “If we need to manoeuvre it we will.”

In a statement, India argued that the test was done in a low-earth orbit, which would ensure debris wouldn’t get close to the station.

It added: “Whatever debris that is generated will decay and fall back onto the earth within weeks.”

The move comes one month after an Indian Air Force jet was shot down during the bitter row between India and Pakistan. 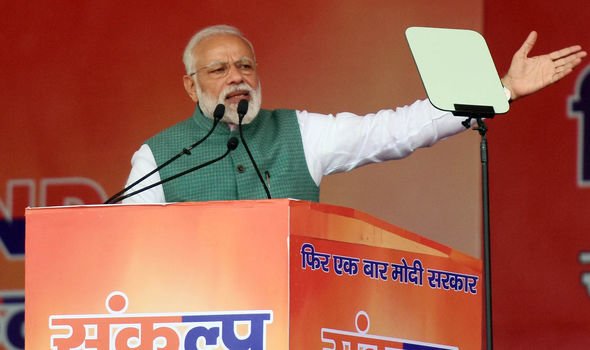 Officials believe the new weapons capability has been aimed at showing their might to countries such as China.

According to the Times of India, he said: “Essentially, India is saying that we are a strong and capable military power – it’s specific to any one country, but it is a message to all of India’s adversaries.