A COUPLE was found shot dead inside a hospital room after an employee came to check on a patient, cops said. 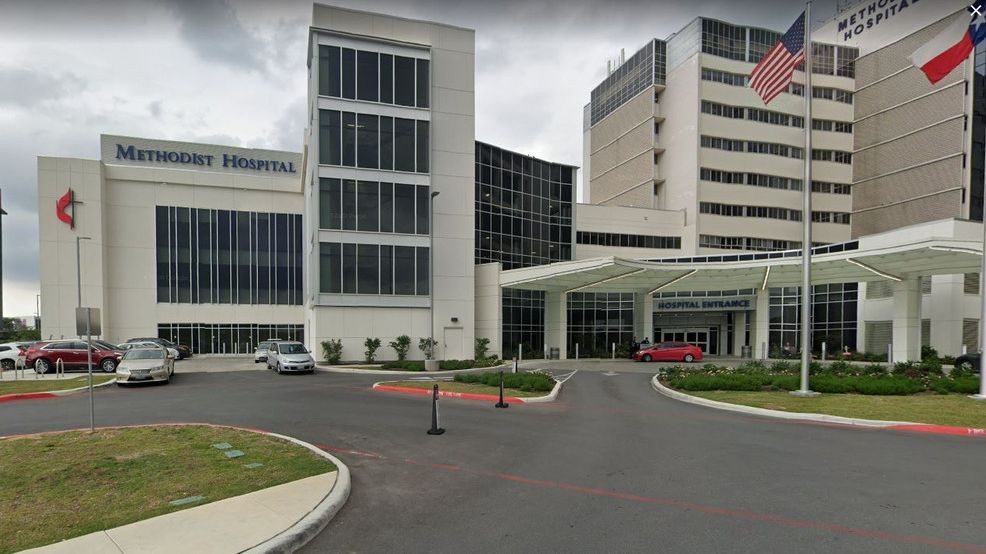 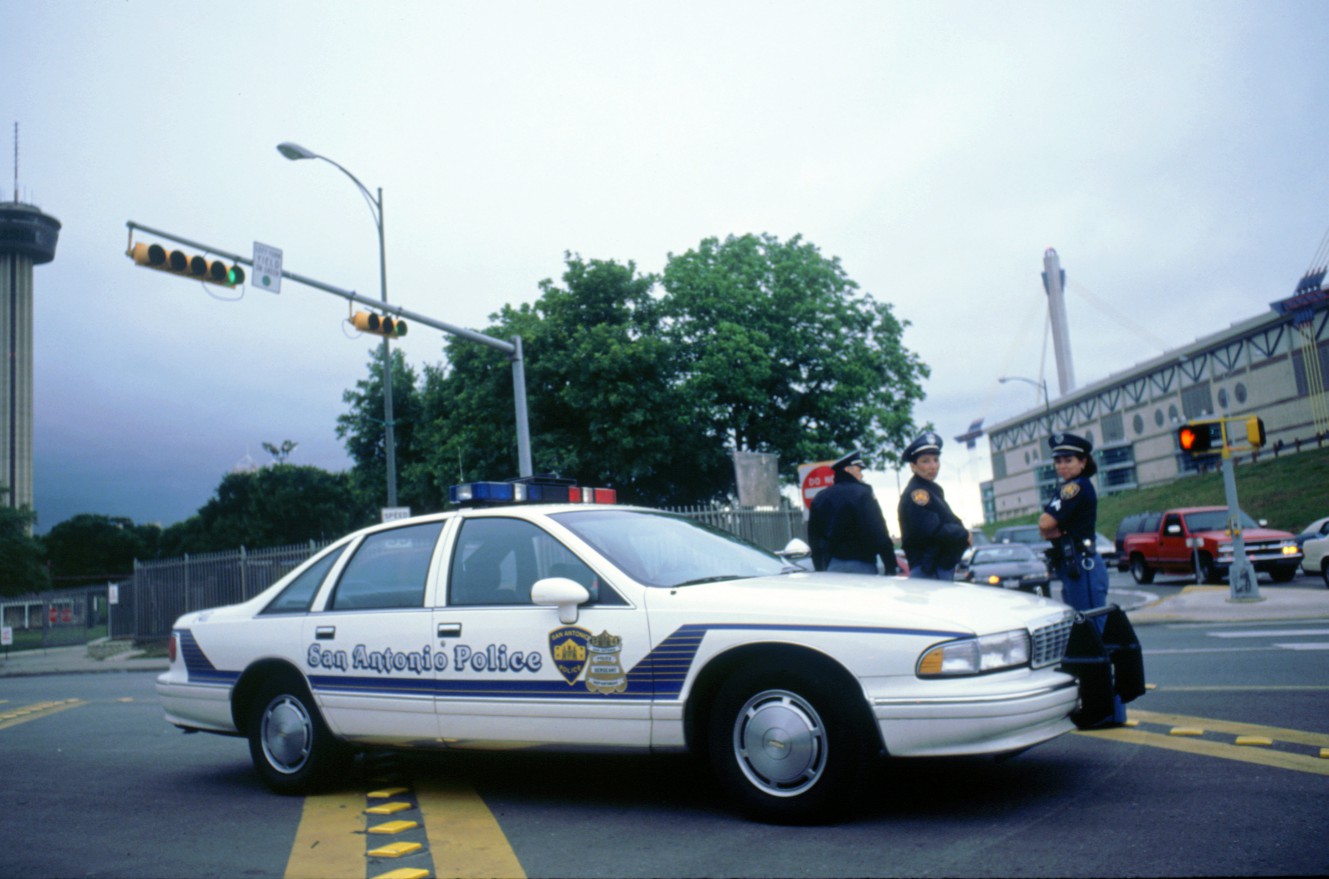 A hospital employee went to check on Mary Ann at around 10.30am on Friday and discovered the couple dead with gunshot wounds, local news station WOAI reported.

Police later said that they believe her husband entered her San Antonio, Texas hospital room and shot her, before turning the gun on himself.

“We are deeply saddened by the two lives tragically lost on our campus this morning and extend our thoughts and prayers to their families,” Methodist Hospital said in a statement to KSAT.

“Our staff is understandably shaken by this tragedy and we will be providing resources, including counseling, to our colleagues who may be impacted."

A spokesperson for the San Antonio Police Department said that no other patients were in harm's way.

“As we assist law enforcement with their investigation, we continue to care for our patients and all services at our hospital remain open,” the hospital's statement continued.

“Any additional information about law enforcement’s investigation will be released by the police department.”

The police spokesperson added that the incident was not an active shooter situation.

Police continue to investigate the apparent murder-suicide with the motive behind it still unclear.