A WOMAN found on a rock at sea speaks perfect English but cannot remember her name.

A fisherman who spotted her waving called rescuers. 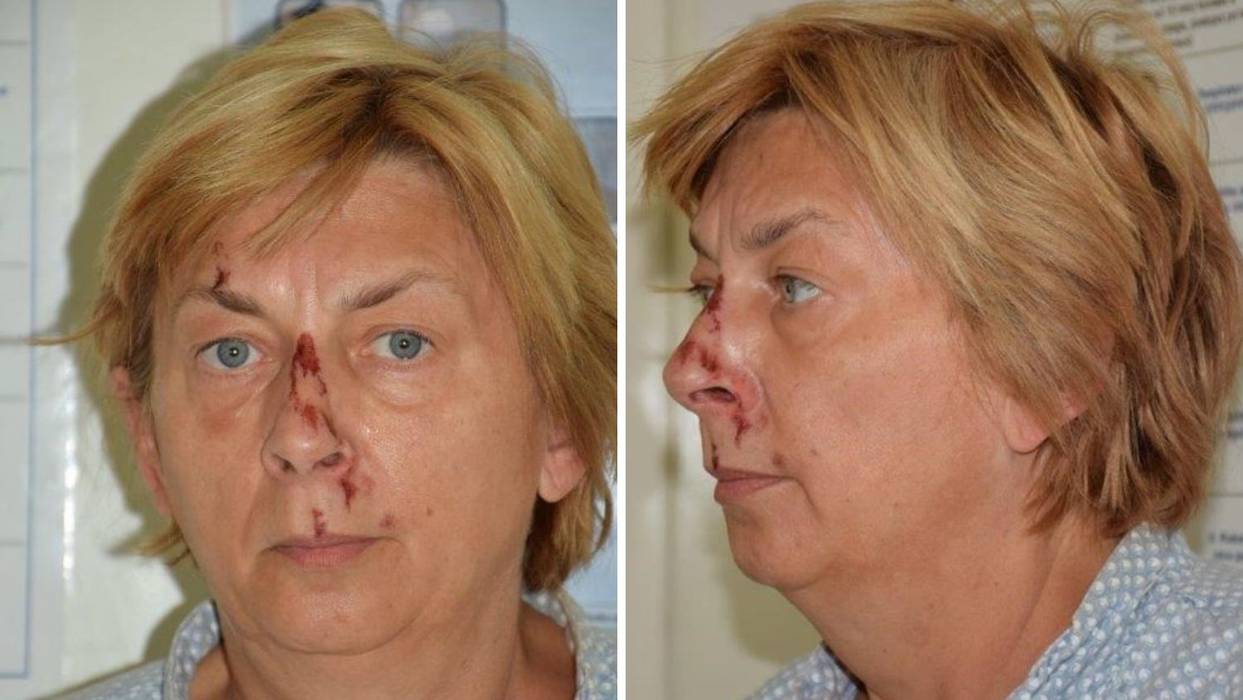 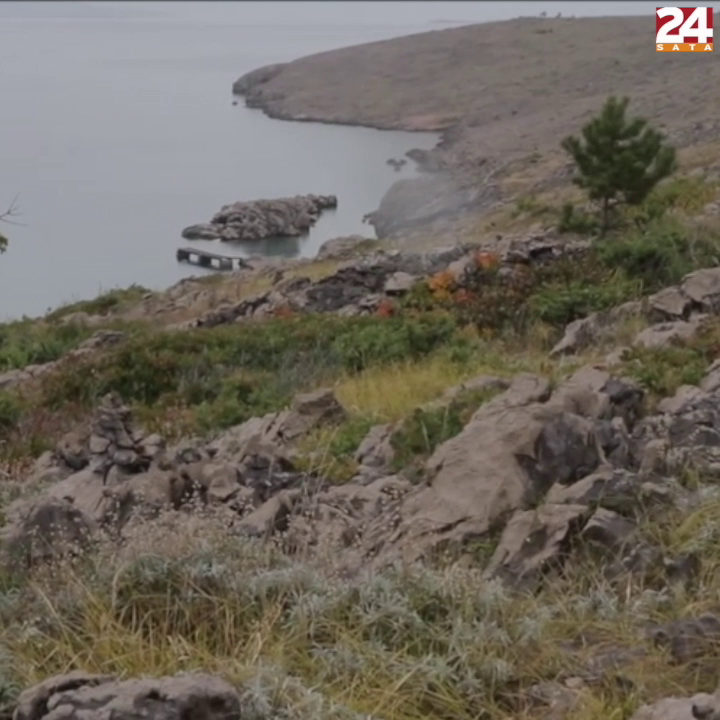 A 14-strong team had to use 4x4s and then walk two miles across jagged rocks on the isle of Krk, Croatia.

The bloodied blonde, in her 60s, told them she had no idea how she got there. She had no passport, papers or phone and was dehydrated and emaciated.

Experts said she had survived several nights despite bears prowling nearby.
Officials in nearby Rijeka said she was so weak she could barely take a sip of water.

The woman, 5ft 4in with shoulder-length hair, is now being treated in hospital. Sources said she spoke English “like a professor” but they have yet to establish her nationality.

A local told news site 24Sata: “It’s weird that she was looking in the area at all. It is an extremely inaccessible part of the bay with terribly sharp rocks — literally razors that cut the rubber on your shoes.

“There is no life or animals except maybe wild boars or bears which know how to swim to here in search of food, but this is a rarity because there is no food, nothing. A woman that age certainly could not swim that distance, it needs exceptional strength.”

In 2005 a person dubbed The Piano Man was found wearing a dripping-wet suit and tie on Sheppey, Kent.

He remained silent for weeks and was put in a care home where he drew a grand piano.

He was later identified as farmer’s son Andreas Grassl, 27, and was returned to his family in Bavaria, Germany.