HUNDREDS of birds have been found dead on pavements after falling from the sky “like rain” in Spain.

The birds plummeted onto cars with some even hitting locals outside the Hospital Ribera Juan Cardona in the city of Ferrol at around 9am on November 26. 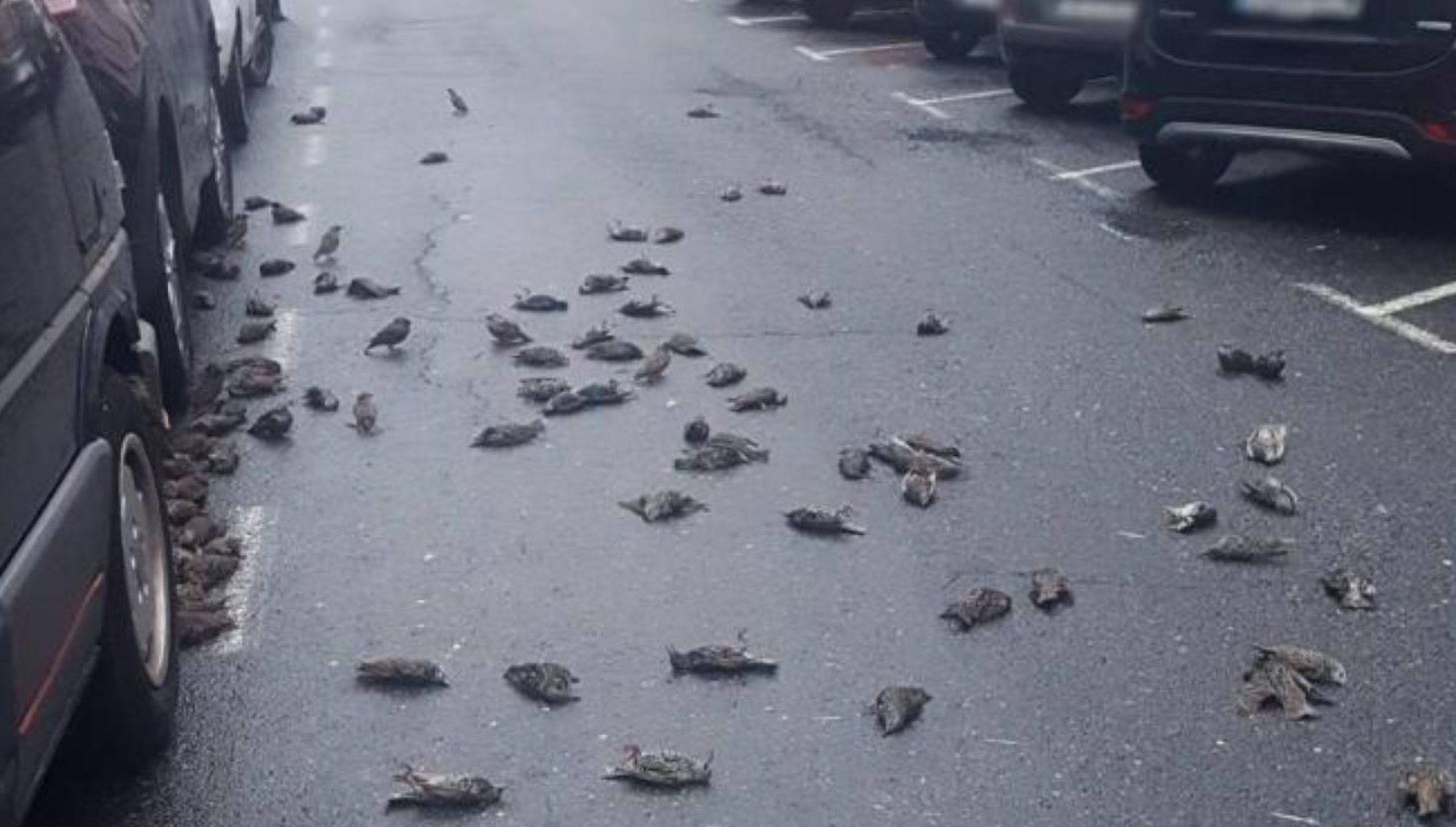 At the time, it was thought that the birds were probably electrocuted or had died of avian flu, however, both causes have now been ruled out by the investigating authorities – leaving locals baffled.

According to the news site 20 Minutos, 127 dead specimens and a few surviving birds were sent to the Oleiros Wild Fauna Recovery Centre in the city of A Coruna for tests.

The report said the surviving birds were found in a “decayed state” and had an “incapacity to fly” with trauma evident on their wings and legs.

Due to the condition of the surviving starlings, “they were treated with nutritional supplements and treatment of the obvious injuries”.

To determine if the birds were poisoned, samples were taken for the “toxicological analysis of brain, heart, lung, trachea, kidney and intestine" tissues which are currently "awaiting results".

However, experts concluded that the deaths could not have been caused by bird flu because they “cannot be related to a viral, bacterial or parasitic infection” – and electrocution was also ruled out.

It comes after hundreds of ravens died and plummeted to earth in front of shocked villagers in "apocalyptic" scenes in Russia in September.

According to local residents, the village "was strewn with black bird bodies" in Ust-Tarka, Novosibirsk Region.

Bezformata reported that seeing dead birds fall from the sky has "caused anxiety among residents".

Sergei Kuzlyakin, chief physician of the Ust-Tarksk veterinary department, told local media that tests have been carried out to establish the cause of the mass bird death.

He noted that other birds and animals had apparently not been harmed, only the ravens – hundreds of the species in Russia. 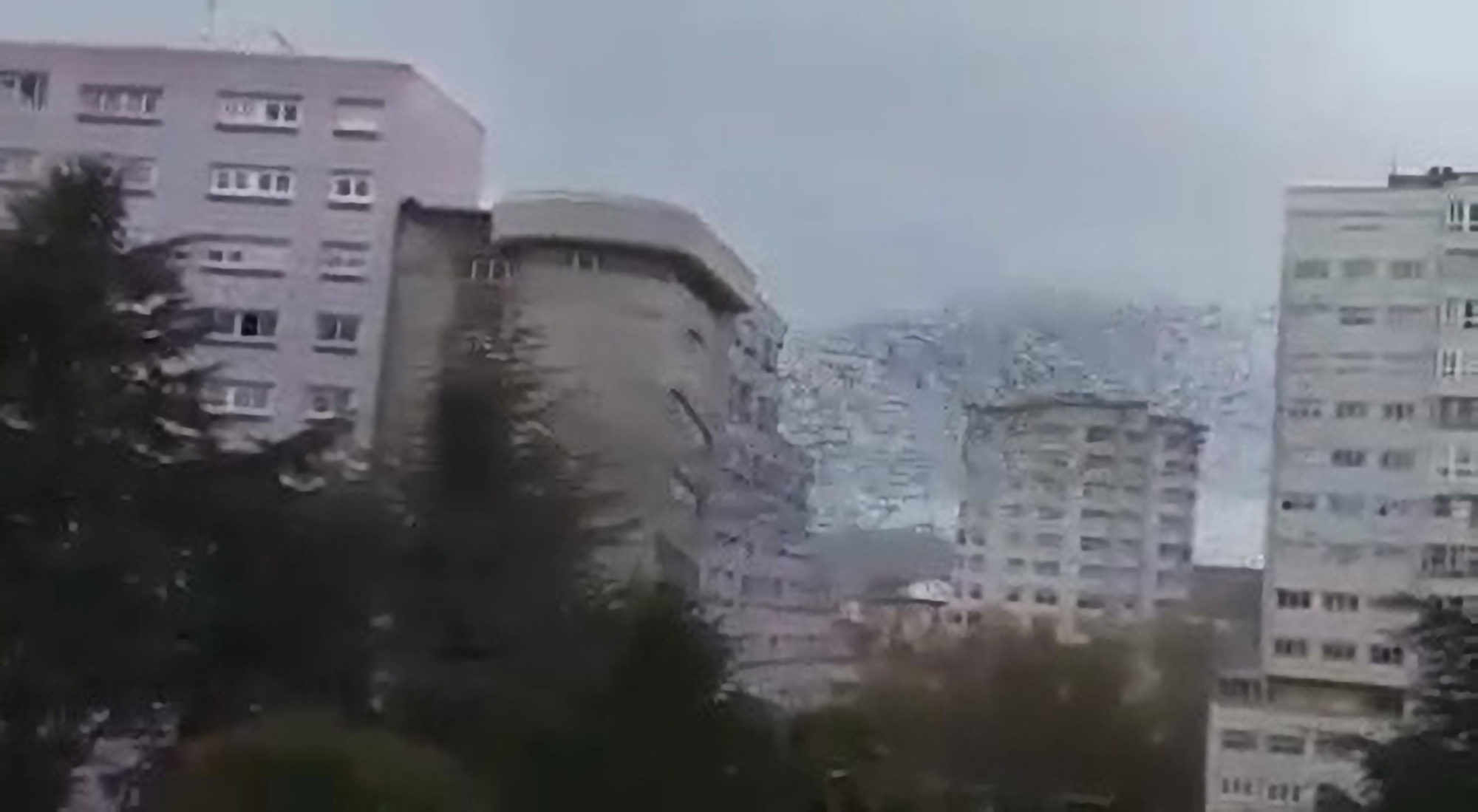