The circumstances surrounding Dune actress Alicia Witt’s parents' death remain a mystery as "no signs of a cause of death or trauma" have been found.

Robert and Diane Witt, 87 and 75, were discovered dead inside their Worcester, Massachusetts home by Alicia's relative on Monday. 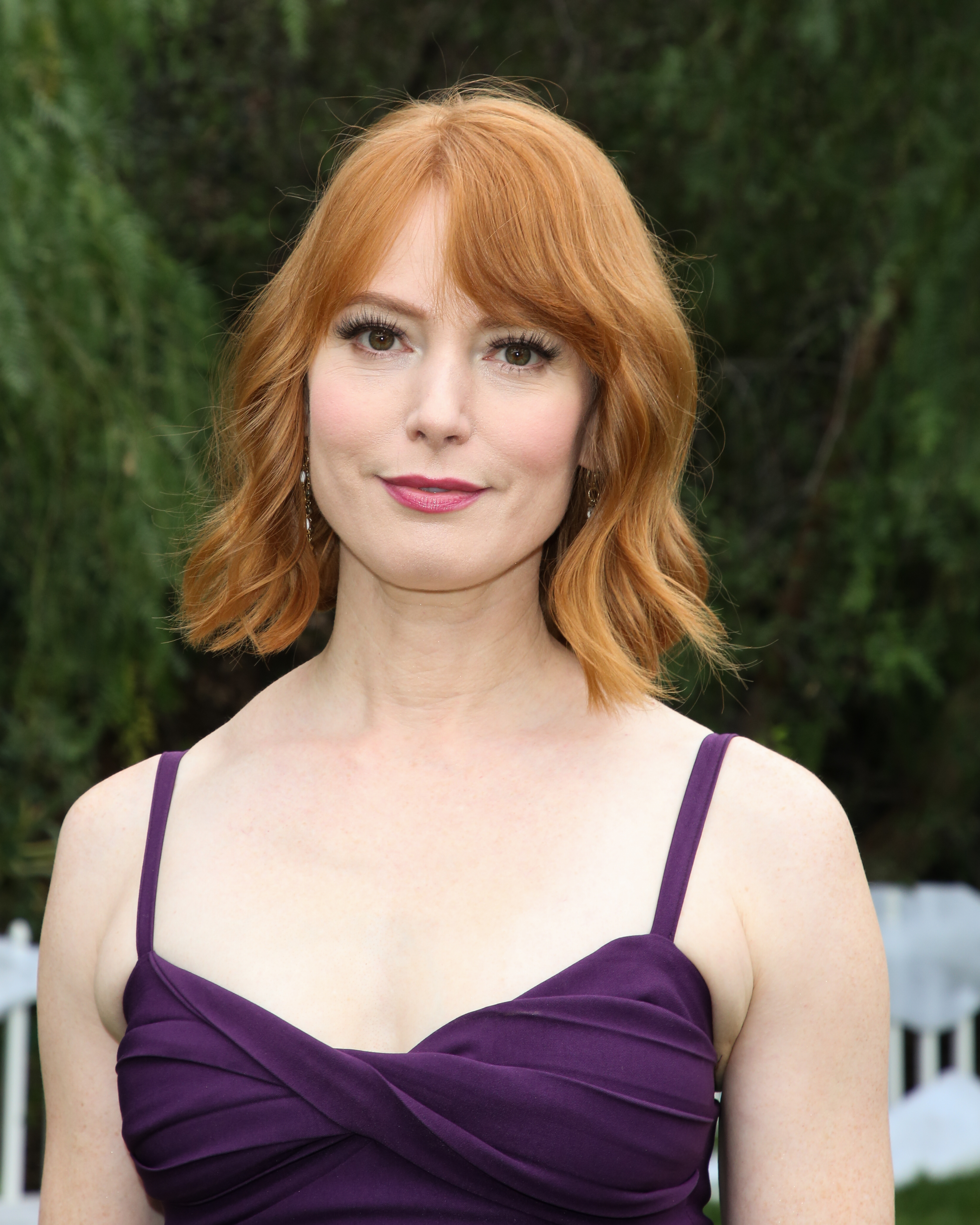 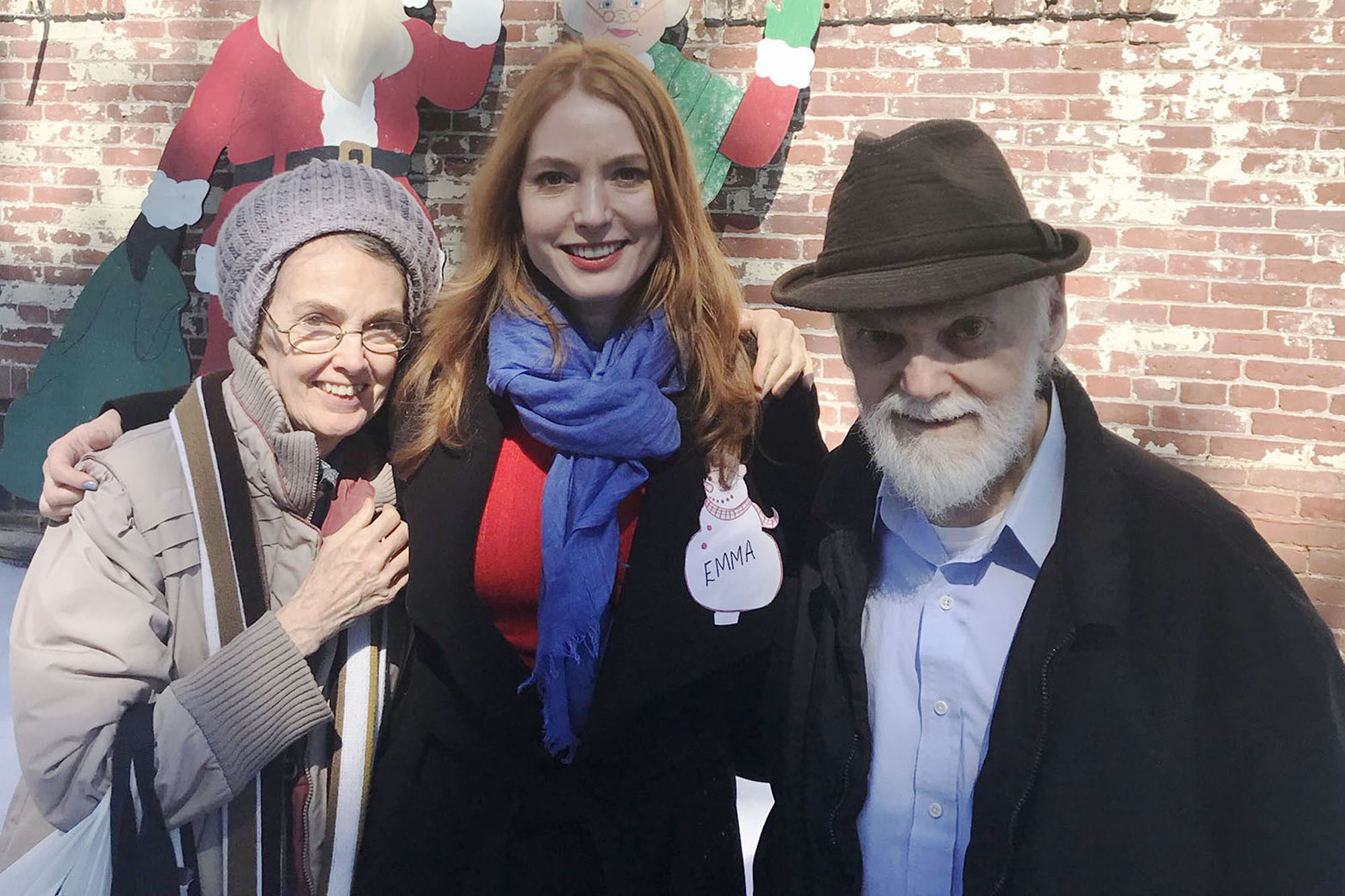 Their bodies were found after Alicia asked a cousin to check on her mom and dad after the actress said she hadn't spoken to them for "several days."

Police haven’t confirmed the cause of death but said there were no signs of foul play.

Lt Sean Murtha, of Worcester police, said: “I can confirm that police were dispatched to the residence and discovered a male and a female deceased.

"There were no signs of foul play. It is under investigation.”

Mr Murtha also said there were no signs that the couple had faced any sort of trauma.

And firefighters checked the air quality inside the home when they arrived on the scene.

I'd look like a 60-year-old without Botox, says Love Island's Faye Winter

No noxious gases were detected inside, according to the Worcester Telegram and Gazette.

'No signs of Carbon Monoxide'

Police said there were reports that the couple had been experiencing "furnace problems" and were using a space heater.

And a neighbor told the outlet that Alicia's parents had been ill for "some time."

An autopsy will be conducted and officers scoured the home as they tried to establish a cause of death.

As news of her parents' death emerged, Alicia said in a statement: “I reached out to a cousin who lives close to my parents to check on them.

"Sadly, the outcome was unimaginable. I ask for some privacy at this time to grieve and to wrap my head around this turn of events, and this surreal loss.”

She said: “A late fathers day post! To my amazing dad, the wise and hilarious and always curious one, the greatest teacher, and the OG Witty.

“Here we are watching the Patriots win the super bowl in 2015 (on TV that year).

“I am deeply blessed in the dad department and I know that every single day sending love to all the fathers out there, and special love to all those for whom this day is painful, or bittersweet.”

Last year, Alicia shared a picture from 1998 of the pair posing in front of the iconic Niagara Falls waterfall.

The actress also thanked her parents as she marked her 45th birthday in August 2020.

Alicia said the snap was taken during a day off when filming the 90s slasher movie Urban Legend.

Robert and Diane had lived in Worcester for decades.

Their daughter Alicia rose to fame as a child actor where she starred in the movies Twin Peaks and Dune.

She has also starred in shows such as The Walking Dead, Sopranos, Two and a Half Men, and the comedy-drama series Orange Is the New Black.

Alicia is also a pianist and made her stage debut in Los Angeles in 2001. 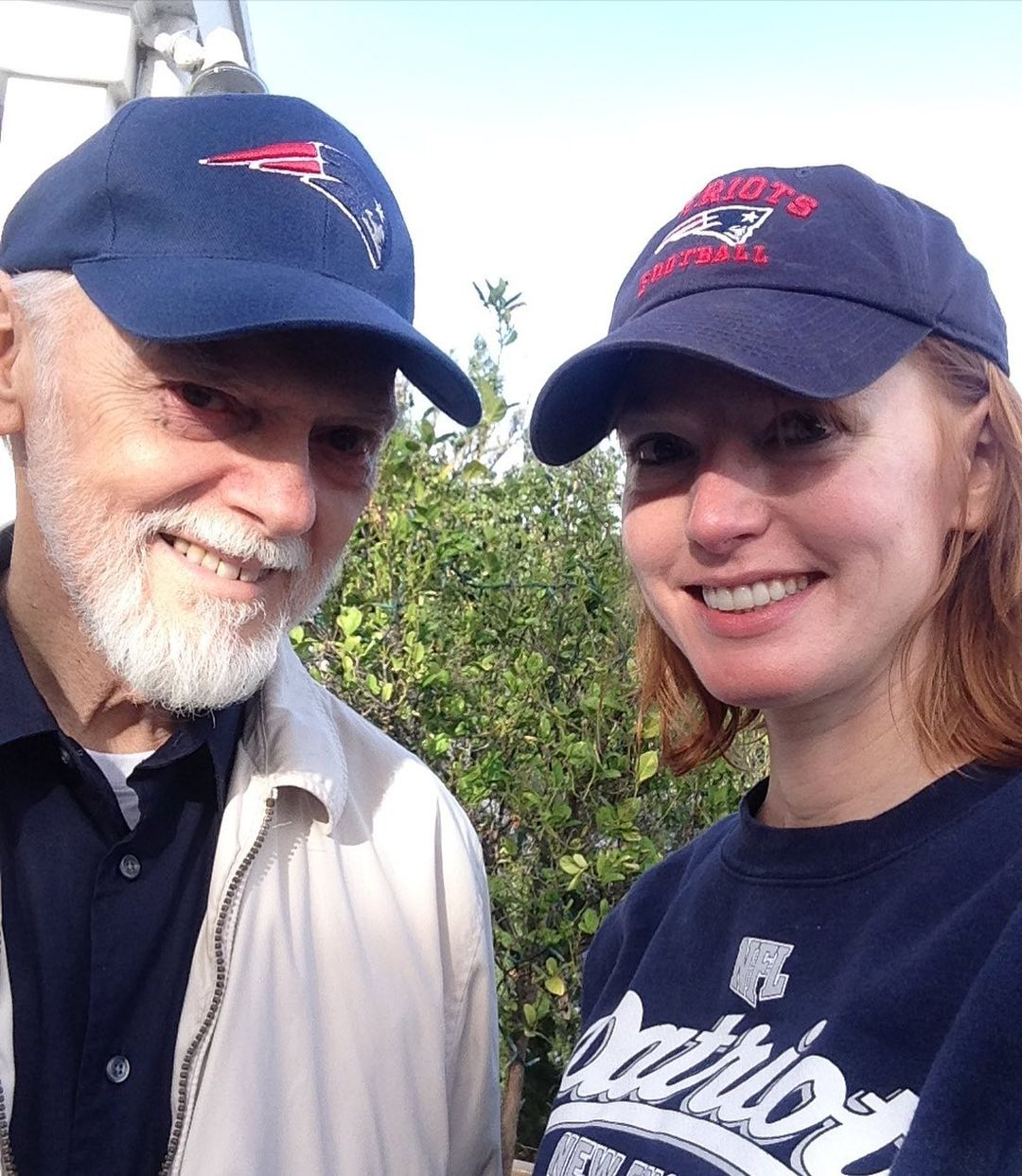 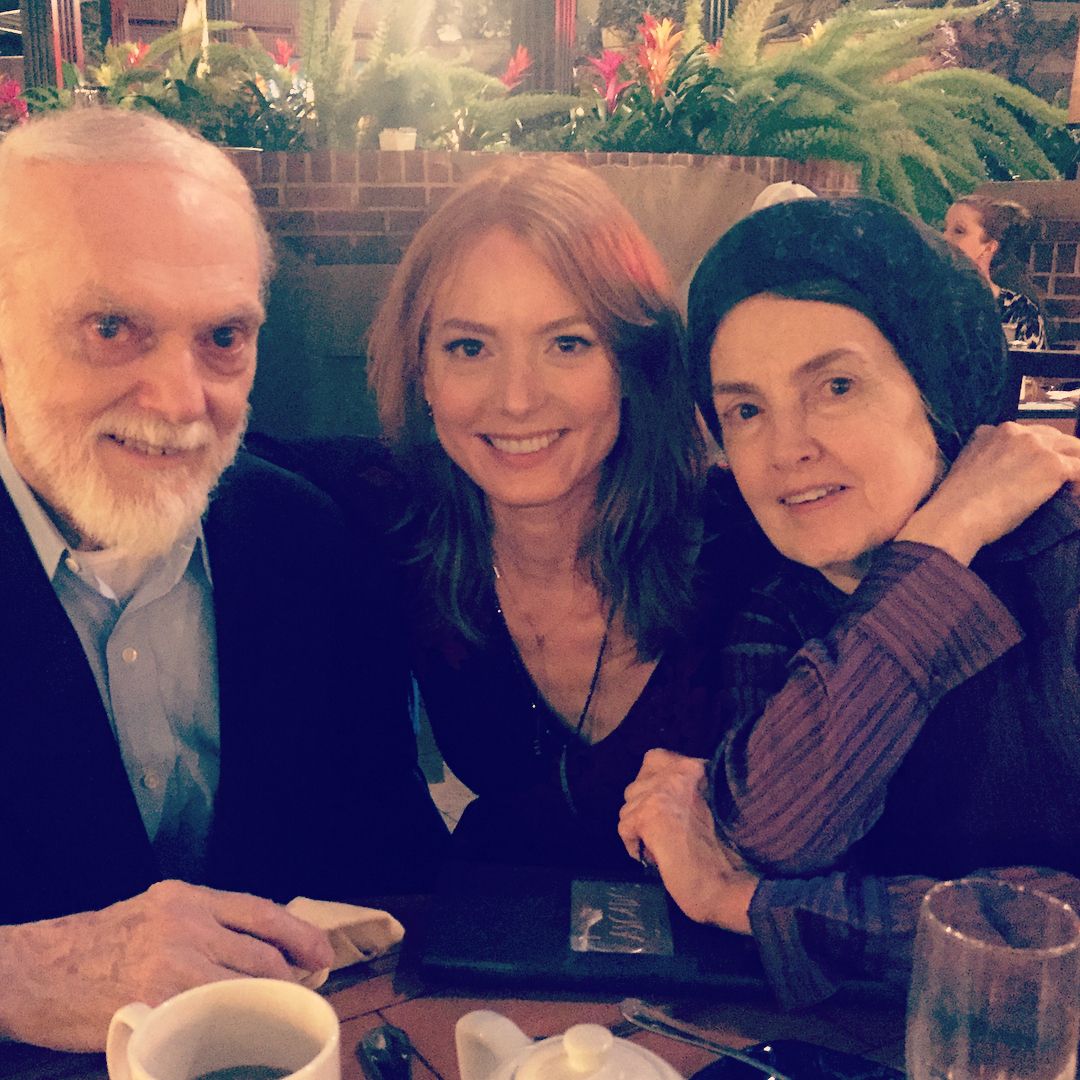 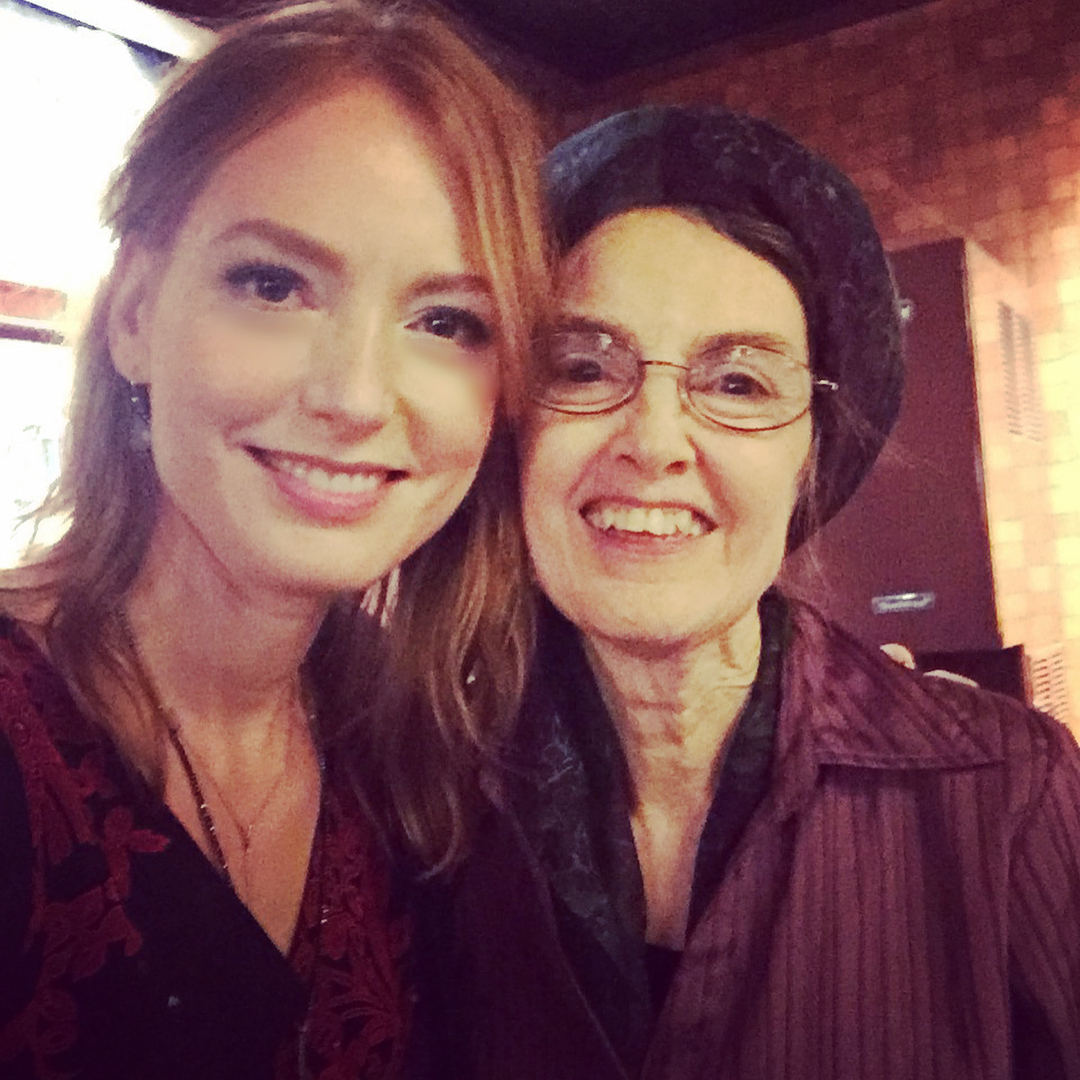