A SINGLE mum has shared how she was forced to send her son to school without a shower for four days after running water stopped at their flat.

Loyla Akthar, 42, who lives on the Marshalsea Estate in Southwark, said she was worried her 11-year-old son "would be bullied for smelling bad." 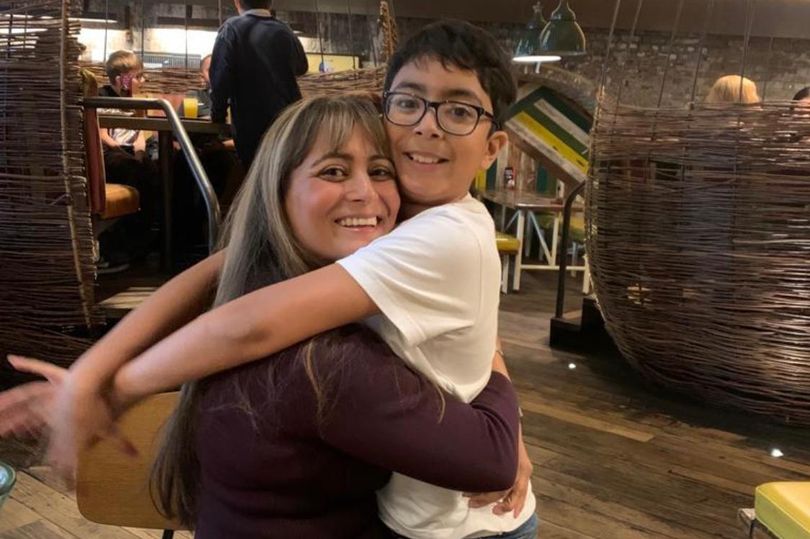 According toMyLondon residents at the Peabody-owned Douglas flats were left without running water from Monday to Thursday afternoon but the issue has now been resolved.

The drought meant that the 42-year-old mum and her son could not wash or flush the toilet for four days.

She said: “You do not realise until you’re in that situation how badly you rely on water.

“In primary school kids can be quite mean. I did not want him to go in smelling and be bullied.”

Ms Akthar who works as a pharmaceutical technician told the outlet that it took three days for Peabody to respond to her emails about the problem while faeces built up in the toilet.

She added that she had to steal emergency water bottles from neighbours as none were delivered to her door and even reached a point of asking another mum at school if her son could have a shower at their house.

Now that the issue has been fixed she said: “I am so glad they have got it working again. My son is in the bath right now and he’s loving it.”

A Peabody spokesperson said: “We are sorry that people on the estate have not had water this week and we know it’s been a difficult situation for them.

"Our teams have been on the estate since the issue was first reported to us on Tuesday.

“We were checking on vulnerable residents and offering support throughout Tuesday and Wednesday, as well as ensuring that people had bottled water while we identified and fixed the issue.

"We will look into why some people appear not to have received the bottled water we arranged.

“The disruption to the water supply was resolved on Thursday when access to running water was restored.

"It was caused by a leak in the pipes and involved a complex repair replacing a section of pipework which meant the works took longer than expected.

“We will monitor the situation over the weekend to ensure that residents continue to have water.”