When it comes to litigation, it’s surprising the kinds of revelations that come out when someone is under oath. And that includes what’s next for Tesla’s (TSLA) leadership.

During testimony yesterday at trial over Elon Musk’s 2018 pay package, Tesla board member James Murdoch testified that Elon Musk has identified someone as a potential successor for his role as CEO at Tesla.

"He actually has," Murdoch said when a plaintiff's attorney asked him to confirm that Musk has never identified someone as a potential successor. Murdoch said this happened sometime in the "last few months." 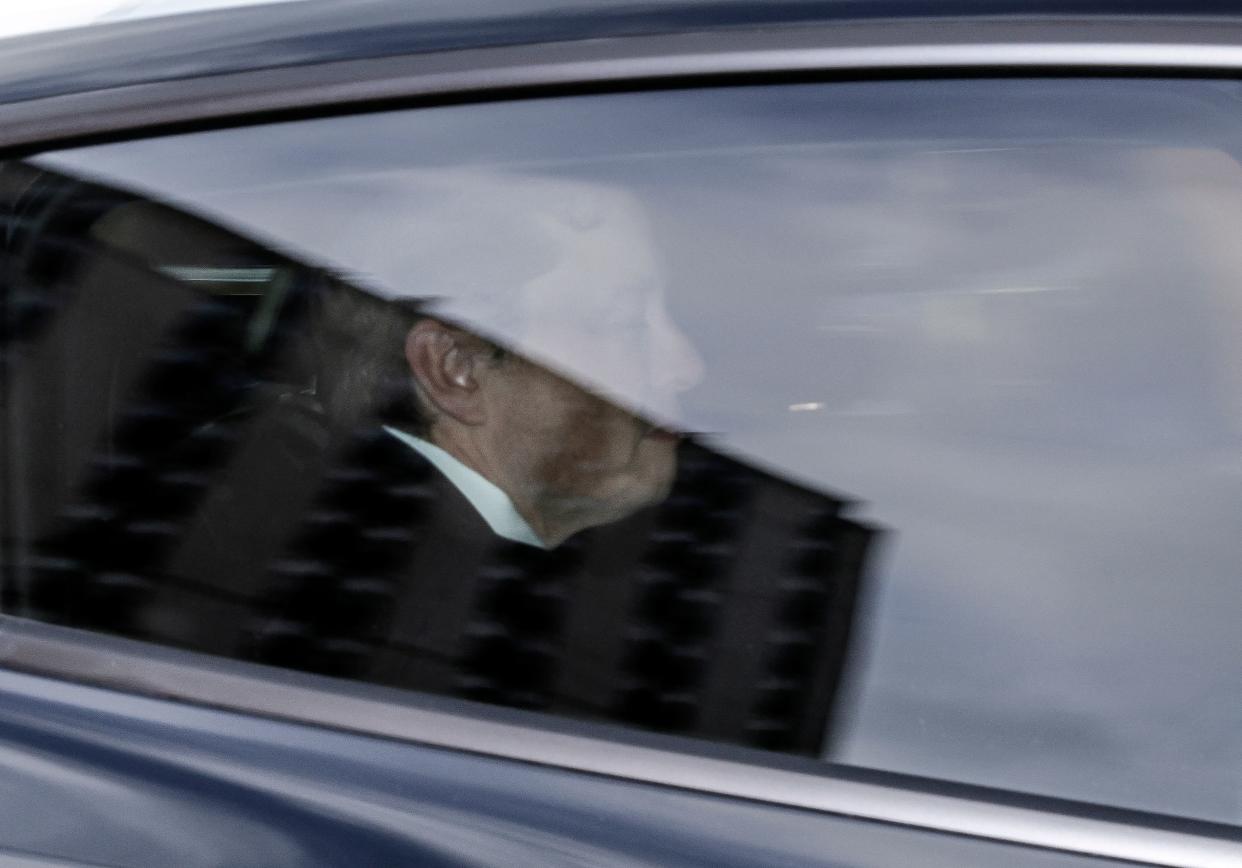 The revelation comes as Musk has been spending much time at Twitter, his recently purchased social network where is currently the interim CEO. There has been much consternation from investors and analysts that Musk is too distracted at Twitter, and not focusing more attention on Tesla during a critical time.

Musk, who calls himself more of an engineer and product specialist, has said in the past that he doesn't want to be the CEO of any company. For Tesla investors, that is not what they want to hear from the man many believe is the visionary who has taken Tesla to where it is today.

"We do have a very talented team here. So I think Tesla would continue to do very well even if I was kidnapped by aliens or went back to my home planet maybe," he added.

Internally, two of the most visible Tesla execs, and likely potential candidates for CEO are Andrew Baglino, Tesla SVP Powertrain & Energy Engineering, and Zachary Kirkhorn, Tesla Master of Coin, AKA the CFO. Externally, some have even posited former Volkswagen CEO Herbert Diess, a big fan of Musk, could be an option.

Also at trial, former board member Antonio Gracias testified that there were conversations to hire an “administrative CEO” who could oversee day to day activities so Musk could “focus his time as chief product officer,” where Musk considers himself most useful.

Read the latest financial and business news from Yahoo Finance

Download the Yahoo Finance app for Apple or Android