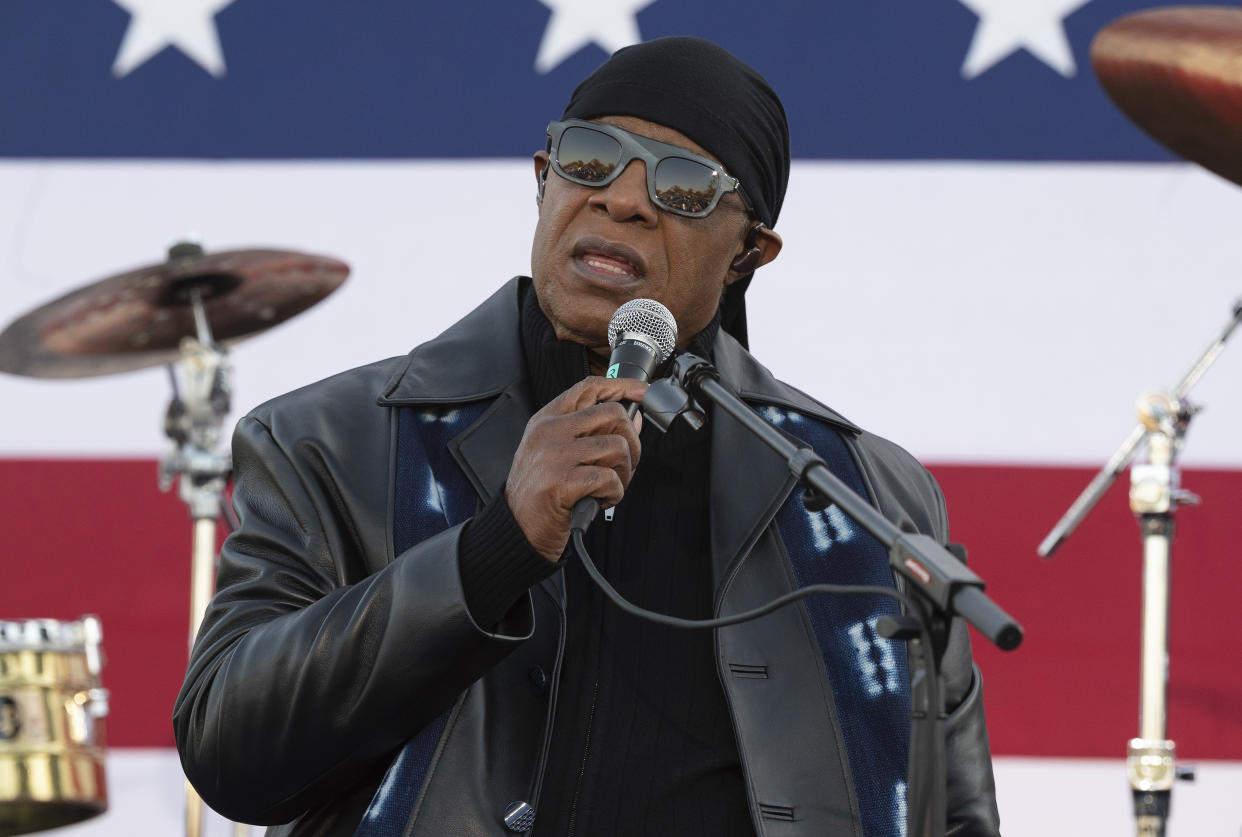 Stevie Wonder is fed up.

The music icon issued a late-night video message at the end of Dr. Martin Luther King Jr. Day to call out lawmakers who refuse to act on voting rights.

“Any senator who cannot support the protection of voting rights in the United States of America cannot say that they support the Constitution,” he said. ”Stop the hypocrisy.”

Wonder was ticked enough to want to use a four-letter word, but got around it as only he can.

“Cut the bull-tish,” he said, emphasizing the last syllable.

Wonder then issued a call to action:

“If you care and support our rights, do the hard work. You can’t please everybody, but you can protect all of us. And to keep it all the way real: The filibuster is not working for democracy. Why won’t you?”

See his full video message below:

Voting rights legislation has stalled in the split Senate and there have been increasing calls to break the filibuster rule to get it passed. However, at least two Democrats ― Sen. Joe Manchin (W.Va.) and Kyrsten Sinema (Ariz.) – have said they won’t support ending it.

This article originally appeared on HuffPost and has been updated.