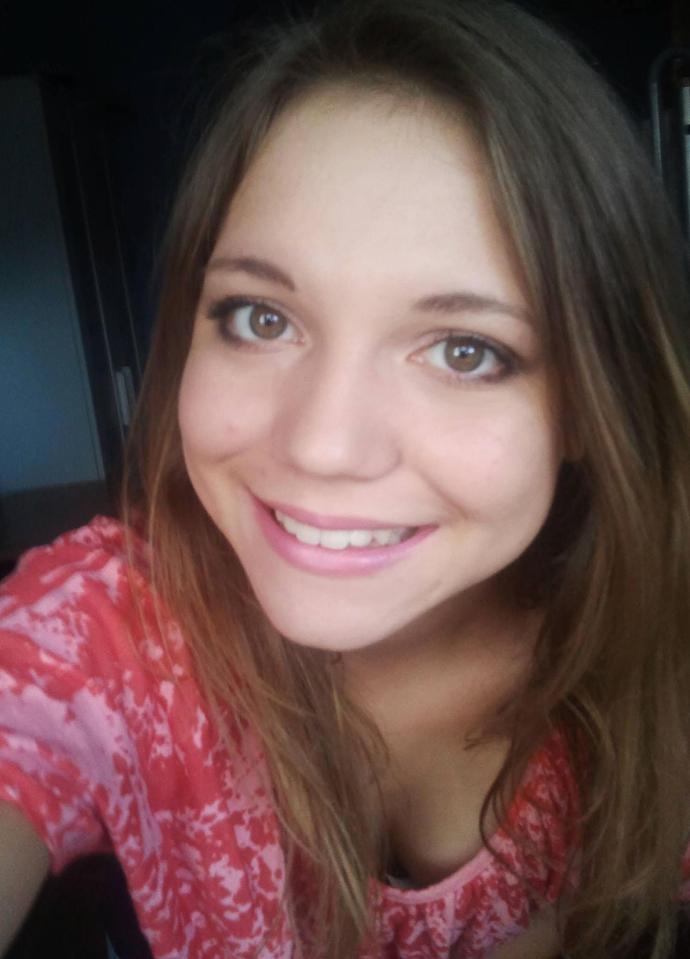 But she became ill and started fitting after taking the dodgy drug at the university's union club.

Her devastated mum has now pleaded to others, saying the drug is "not worth the risk".

Speaking after an inquest at Sheffield Coroner's Court, Joana's mum Mosca Burns, from Alfreton, Derbyshire, said: "I would prefer it if nobody took MDMA again because I don't really think you can assess the risk. 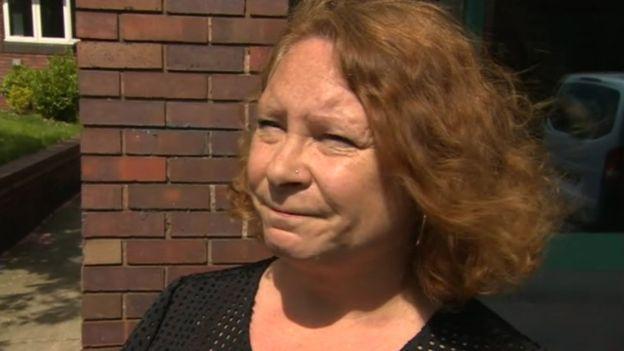 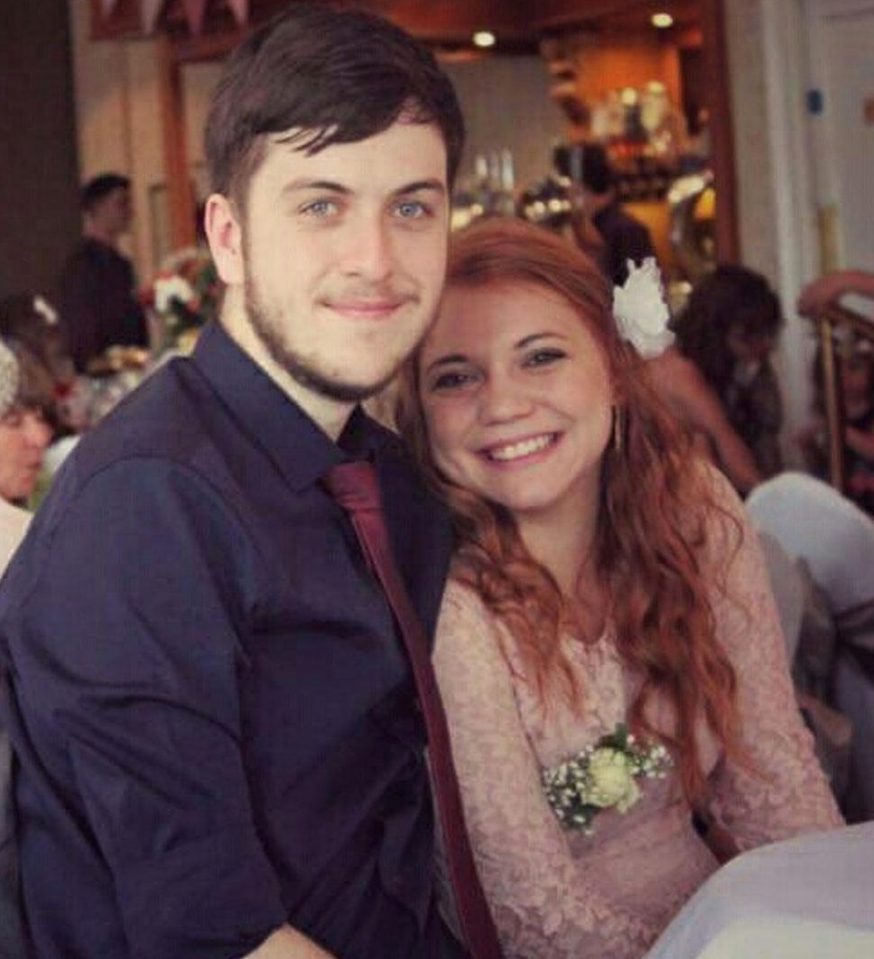 Mrs Burns previously said she hoped her daughter, an aspiring maths teacher, would be remembered more as an inspiration for girls to take up maths rather than as a victim of illegal drugs.

The inquest heard how Joana was with a group of friends who all agreed to take the drug, which one of them bought in the form of powder.

They each then made it into "bombs". 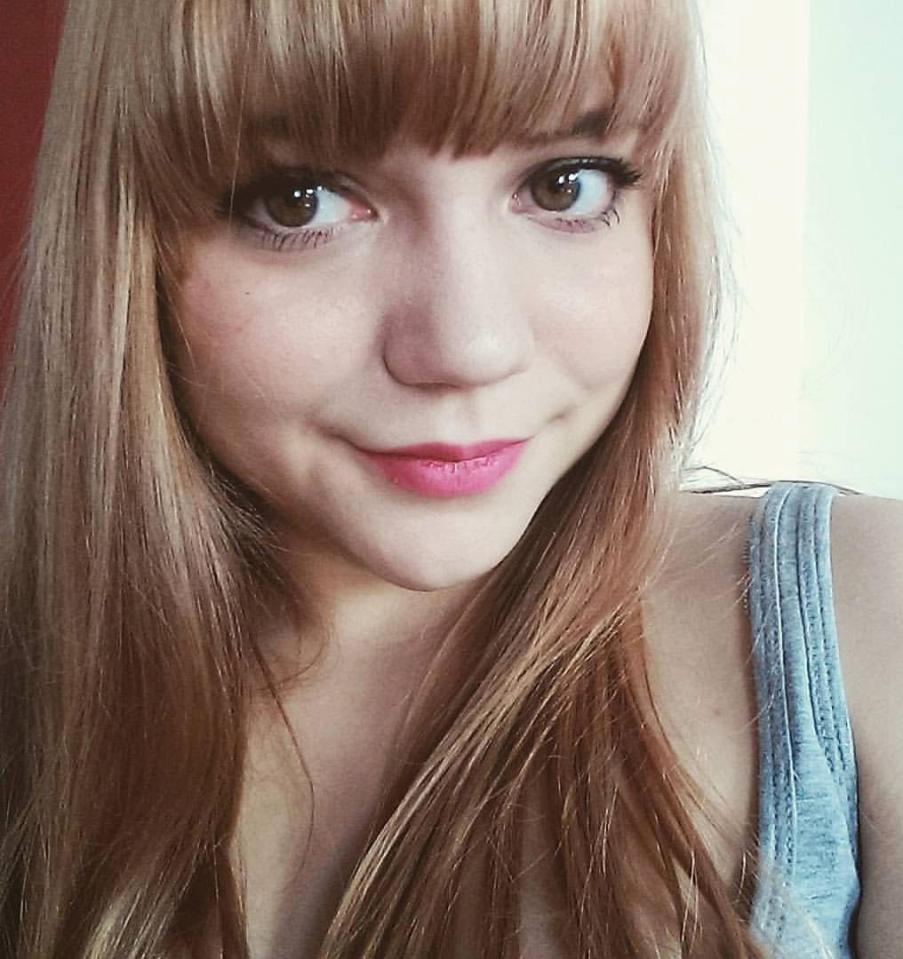 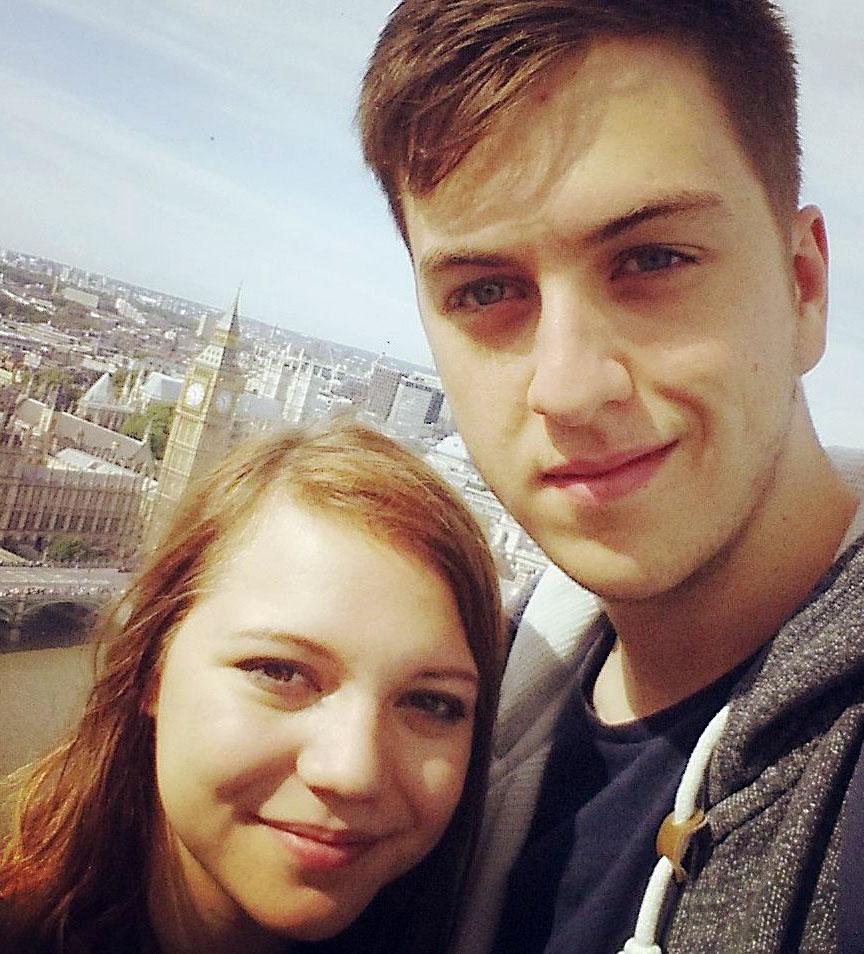 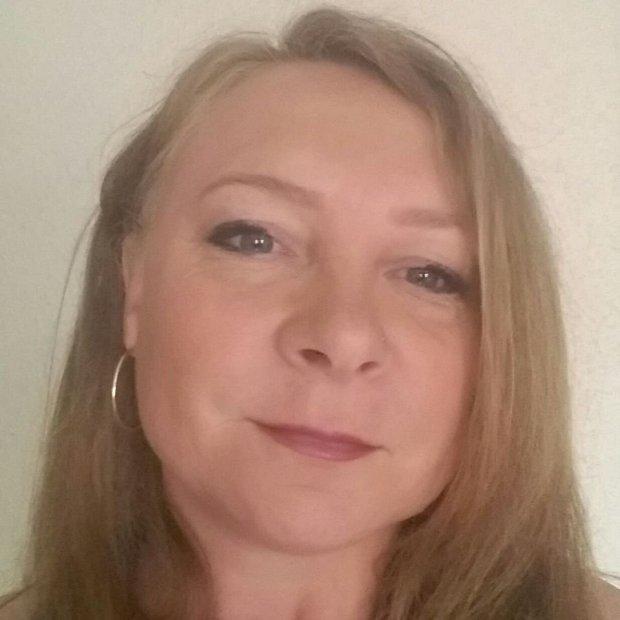 Joana took two "bombs", one before she arrived and another in the early hours of the morning.

A friend said she was not a "regular drug user", adding: "It was just supposed to be a one-off final fling to finish university."

She and another student were rushed to hospital in Sheffield city centre, but Joana died the same night, on June 7 last year.

Mr Birch earlier paid tribute to his girlfriend, saying: "I will always love you and you will be in my heart forever.

"I will never forget you and would give absolutely everything to have you back in my life.

"If anyone is ever thinking of taking any sort of drug – don't full stop. It has torn my life apart. I am absolutely crushed right now."

South Yorkshire Police were investigating, after an overflowing drugs bin was found in the venue the week before.