Abraham Badru, who was just 14 when he intervened in the two-hour attack in 2007, was blasted in the chest with a shotgun last month. 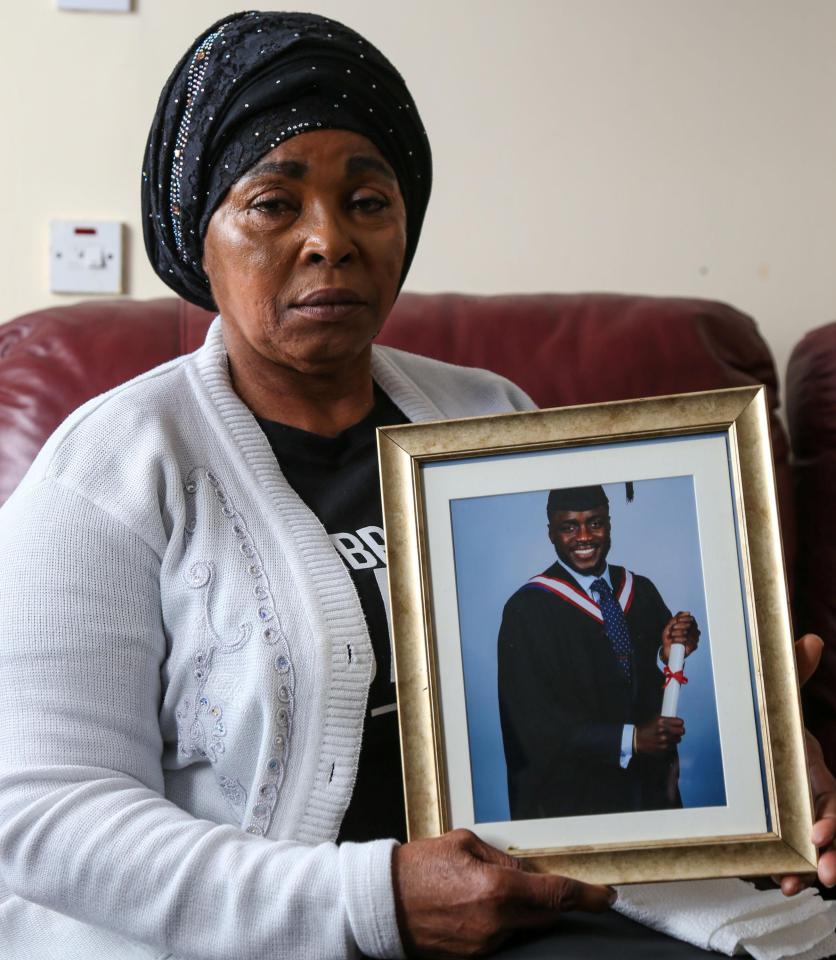 Mum Ronke, 50, said: “In my heart I believe his murder was connected.”

The Met said it is an “active line of inquiry”.

Abraham ran to help the 14-year-old girl as she was being attacked by up to 15 boys in a stairwell in Hackney, East London.

He was later threatened by their associates trying to stop him giving evidence. 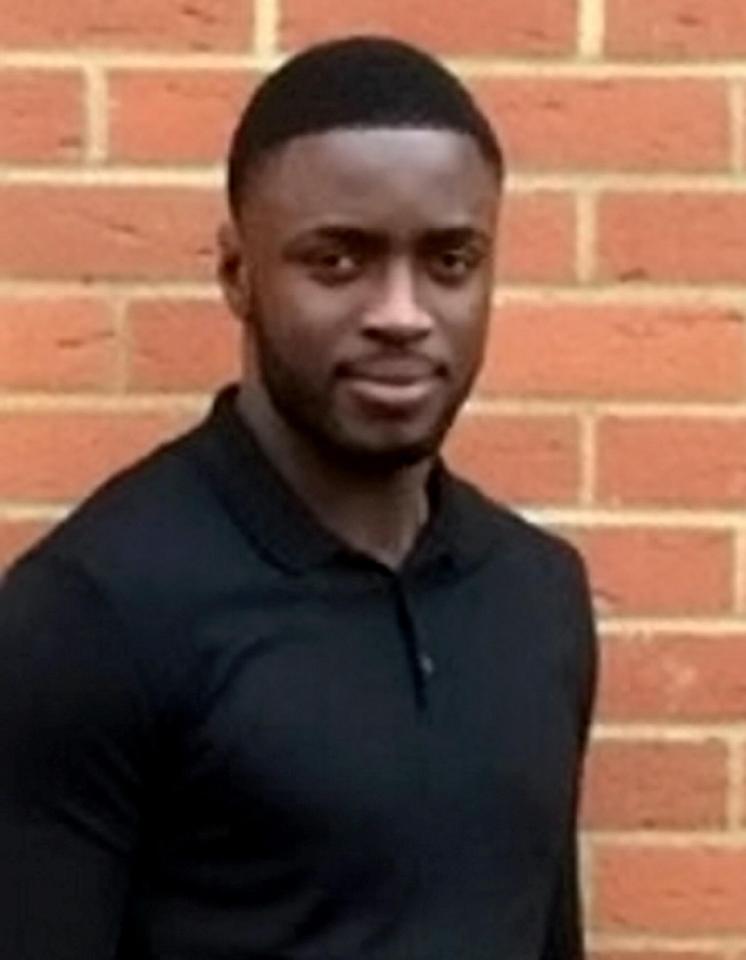 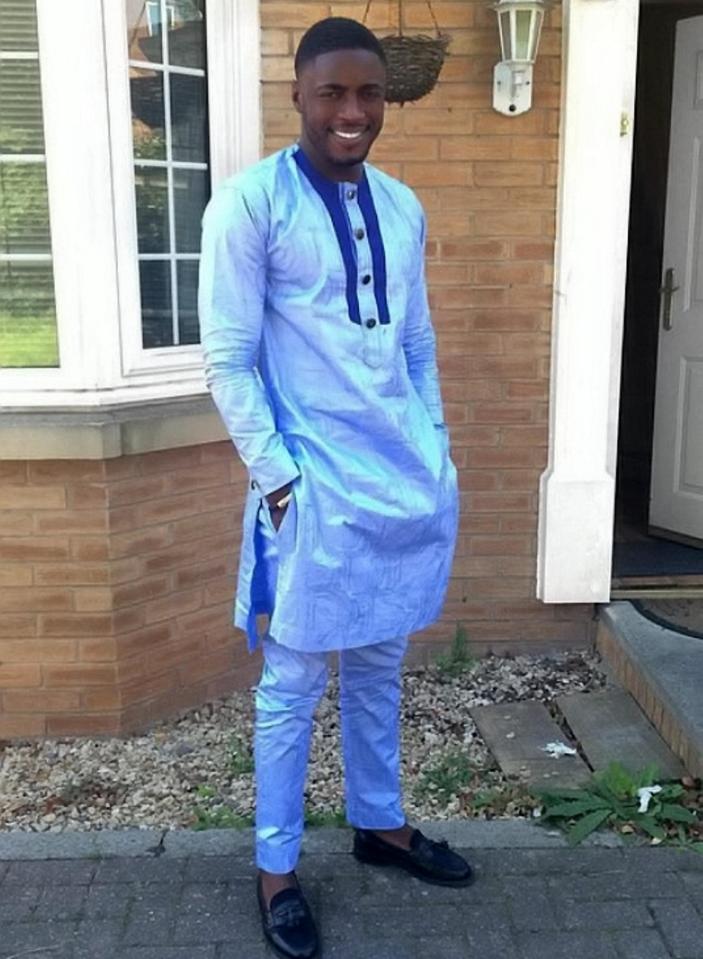 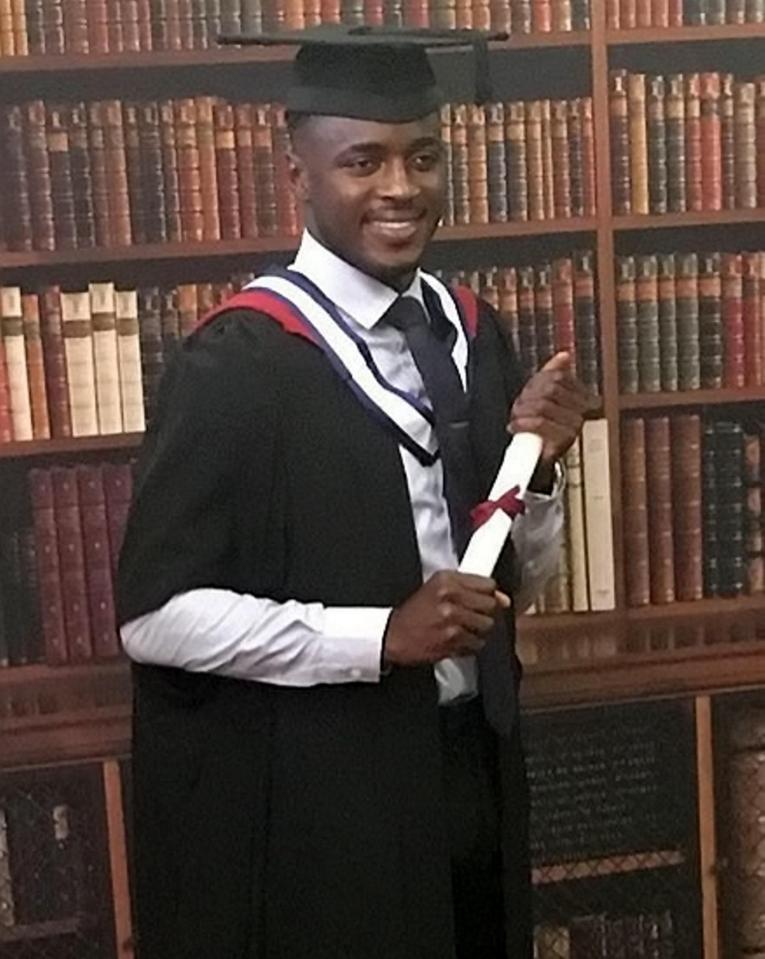 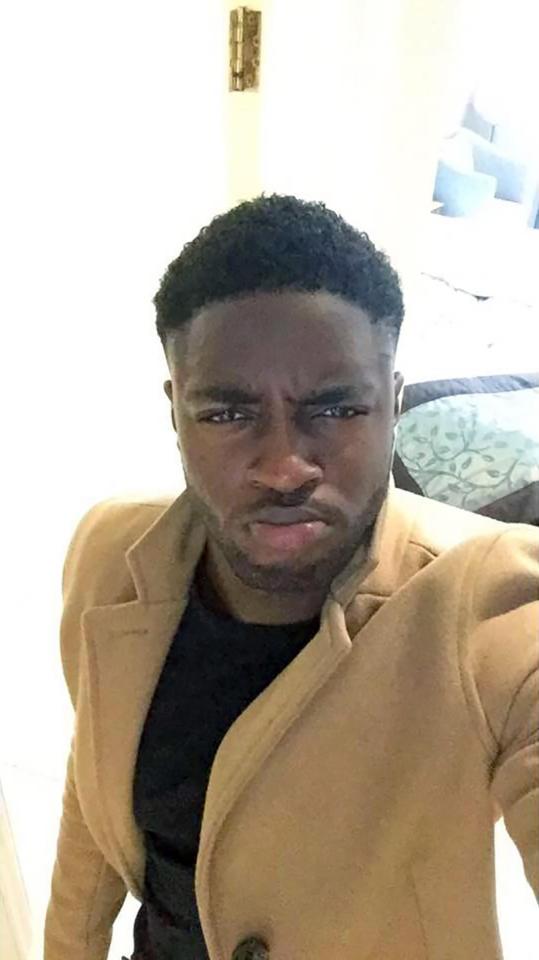 "He was really scared for his life.” 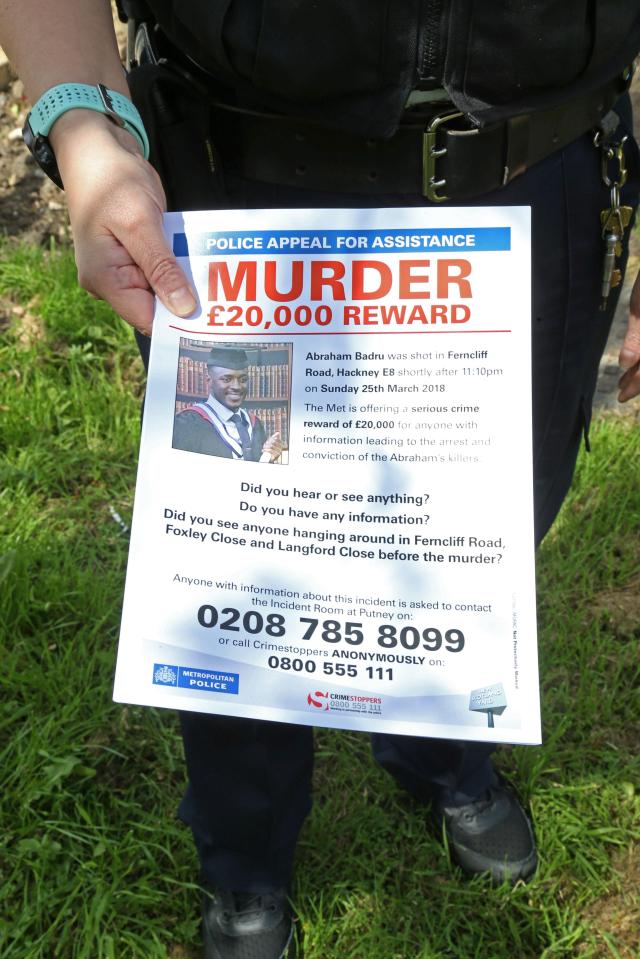 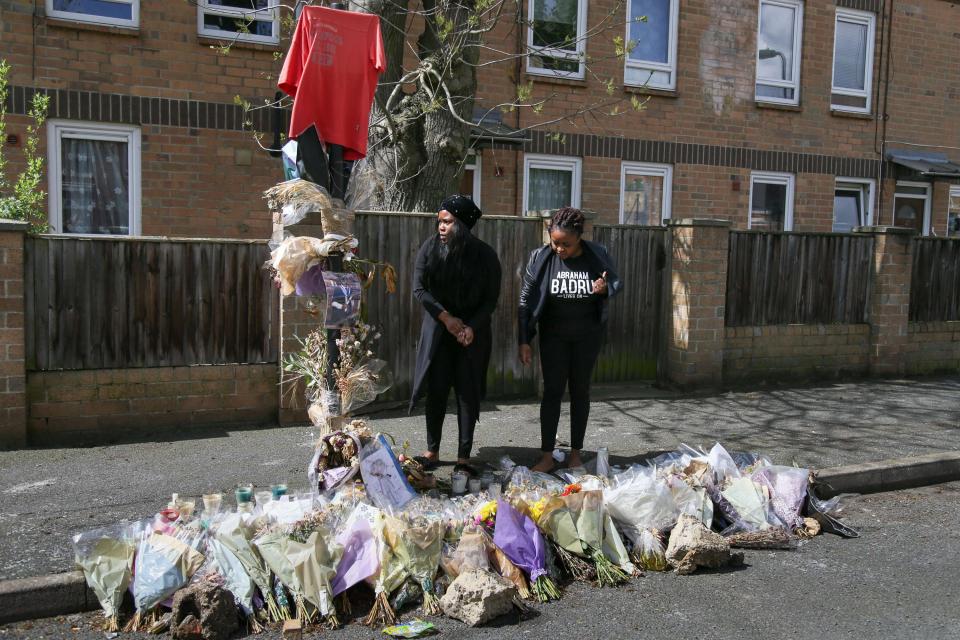 Abraham was awarded a bravery medal for helping to convict the rapists in 2008, but was forced to move to Bristol at 16.

He returned to London as a personal trainer with a new name in 2016, but was spotted by one of the rapists and his car was vandalised.

Last month, he was getting a drink from his car when a killer on a white bike shot him dead.