Jamie-Lee Heath described the policy at Mount Pleasant Primary School in Shrewsbury, as “shocking” and said it showed “no compassion whatsoever”. 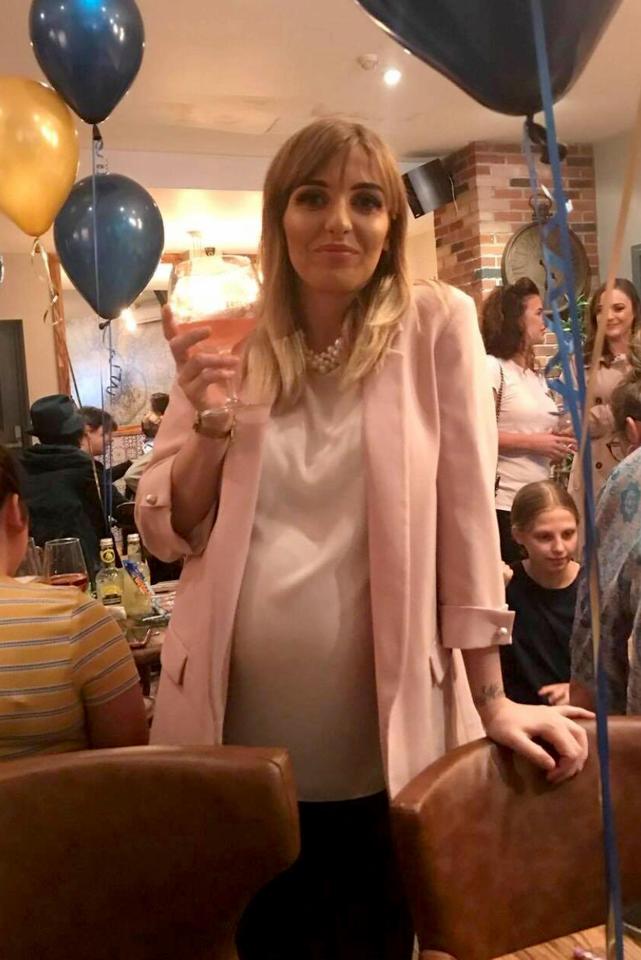 It had been set out in a newsletter, but the 30-year-old says she only became aware of it after receiving a text from the school warning her that her nine-year-old daughter Madison owed £4.40 for two lunches.

The policy states that if arrears exceed £6.60 “we will only be able to offer bread, fruit and water to pupils”.

It also says that pupils will have to sit away from others to eat.

Kitchen designer Jamie-Lee explained that Madison was charged £2.20 after accidentally leaving her packed lunch in her father’s car.

The following day she also went to school without a packed lunch, prompting a further charge and the text.

She said:"I called up immediately and explained I would pay online straight away as I didn’t realise she had arrears or no dinner money but also asked about what she would have been given if I hadn’t managed to read the text in time.

"This is when the bread, fruit and water policy was explained to me. It had been mentioned in a previous school newsletter but I must admit I hadn’t read it properly.

"I then wrote a status on my personal Facebook page alerting other parents who may have missed the newsletter about what was happening. 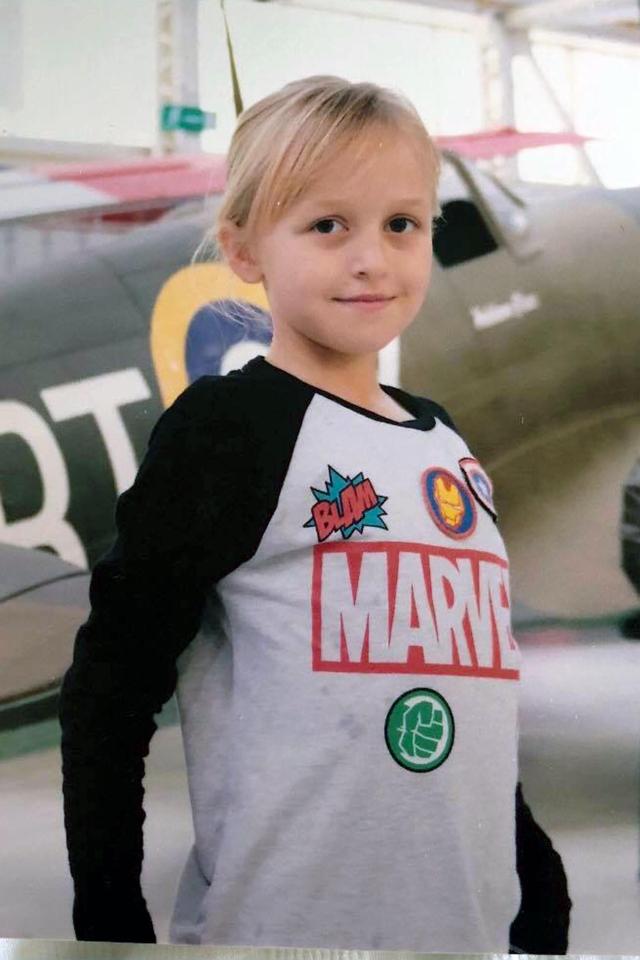 "Myself and others also agreed that the fact the child would be taken away from their friends and given a different ‘lunch’ in a separate room seemed like a punishment to a child and could easily create upset or bullying opportunities.

"I also find it appalling that if indeed a parent was struggling to pay lunches for whatever reason, it is the child who would suffer.”

The school said they reluctantly introduced the policy after a number of parents persistently failed to pay for their kids’ meals – forcing them to write off the money. 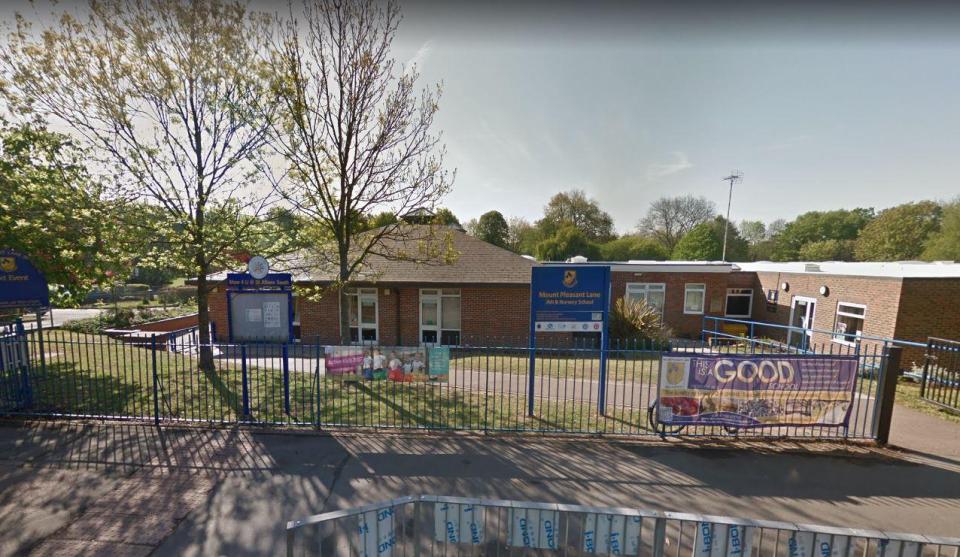 They insisted pupils with no packed lunch or dinner money are provided with bread and butter, a selection of fruit and vegetables from the salad bar and a choice of milk or water.

They apologised for the lack of clarity around the issue and added: “We take utmost care to listen to and help parents and carers who may be experiencing financial difficulties so that we can ensure their child still receives a meal.

“For the children who continue to arrive at school with no meal plan in place, we will endeavour to work with the responsible adults, including those who persistently don’t pay, to find the best solution possible.”