A MOTHER is being investigated for manslaughter after her four-year-old son choked to death on a paracetamol given to him for toothache.

The young boy Pedro Augusto Gomes Silva went into cardiac arrest before dying in hospital in Botucatu, Brazil last week, four days after he was admitted. 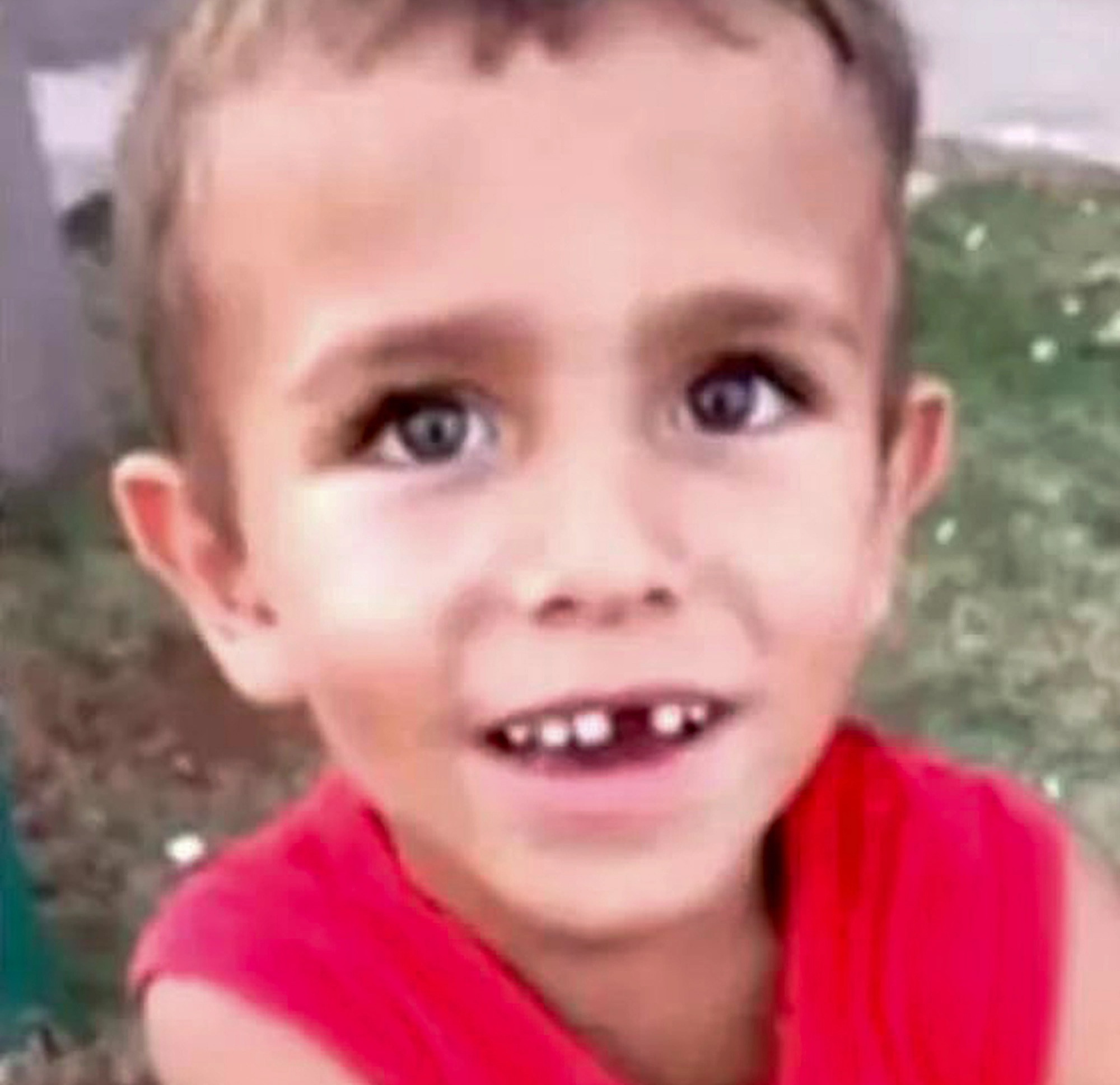 Cops then discovered the mum gave her son half a tablet of paracetamol because he had a sore tooth.

According to the police report, the mother realised her son was choking then tried to remove the pill with her hand from his throat before the child started vomiting.

The emergency services found the boy in a state of cardiac arrest and rushed him to hospital where resuscitation procedures were performed en route, reports local news outlet G1.

Parademics reportedly performed the Heimlich manoeuvre – a procedure which involves abdominal thrusts – on the child before they arrived at the medical facility.

In hospital, the boy started to breathe again and his heart rate returned to normal.

Yet, on Saturday, his condition deteriorated and he reportedly suffered from kidney failure with doctors confirming his death at 10pm.

He was buried in Botucatu the following day.

The police now say his grieving mother, whose identity has not been released, is currently being investigated for manslaughter.

WHAT TO DO WHEN A CHILD CHOKES