THE mum of a baby boy mauled by a dog fled screaming from her home after the savage attack.

Lucy Donaldson, 28, was “hysterical” after the American bulldog clamped down repeatedly on her six-week-old, Mikey, in Hawick, Roxburghshire. 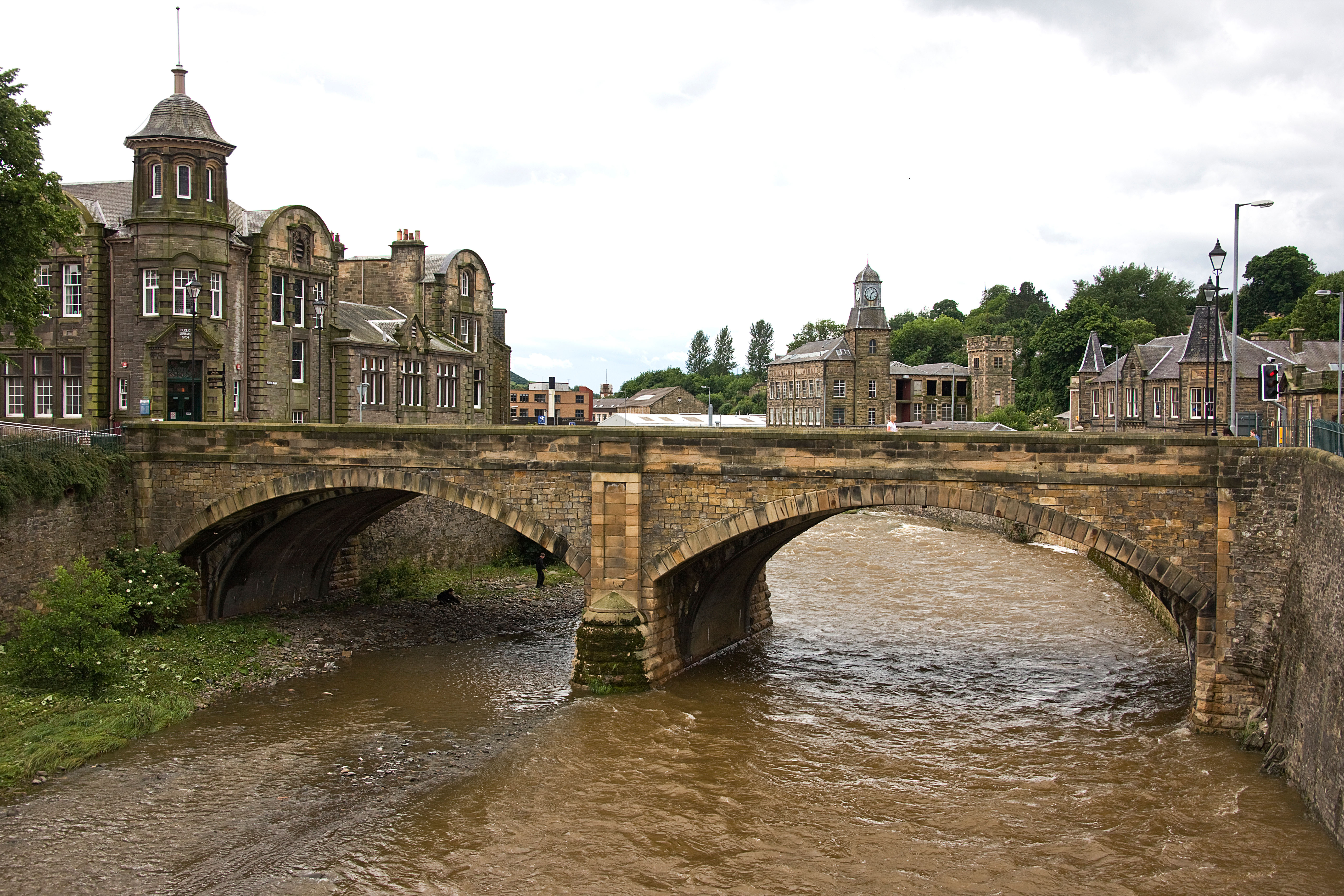 The tot suffered “horrific” injuries after the attack with the hound being described as “the size of an adult”, Aberdeen Sheriff Court heard.

One neighbour said the dog was “vicious” and that he would not let kids anywhere near them.

The man told the Daily Record: “I think the baby was in the house on his own. I don’t know how long they were playing outside for.

“The next thing, I saw Lucy running out of the house, hands up in the air, screaming.

“I can’t imagine what Lucy has walked in to see. Whatever she saw, she couldn’t go back in that house again.”

I can’t imagine what Lucy has walked in to see. Whatever she saw, she couldn’t go back in that house again.

It is believed the dog has since been put down.

The animal’s owner, Lee Ritchie, 43, admitted breaching the Dangerous Dogs Act by leaving the pet unsecured outside his own home.

Last night a Police Scotland spokesman said: “The emergency services were called to an address in Hawick following the report of a baby having been attacked by a dog.

“A baby boy has been taken to hospital where he remains in a critical condition.

“Officers remain in attendance and inquiries are ongoing.”

Last July a 10-year-old boy suffered serious injuries after a dog mauled him in West Lothian.

A 48-year-old woman was later charged in connection with the dog attack.

The Scottish government has since come under fire for being “complacent” and “lacking leadership” over dog attacks.

Holyrood’s public audit committee is considering recommending an update to the law in light of an “increasing problem” with the control of dogs.

MSPs were critical of the government’s approach, saying the justice department had shown “total complacency”.