Amanda Mitchell posted three pictures on Facebook of her nine-year-old daughter's room which was stripped of any possessions except her bed and a single change of clothing. 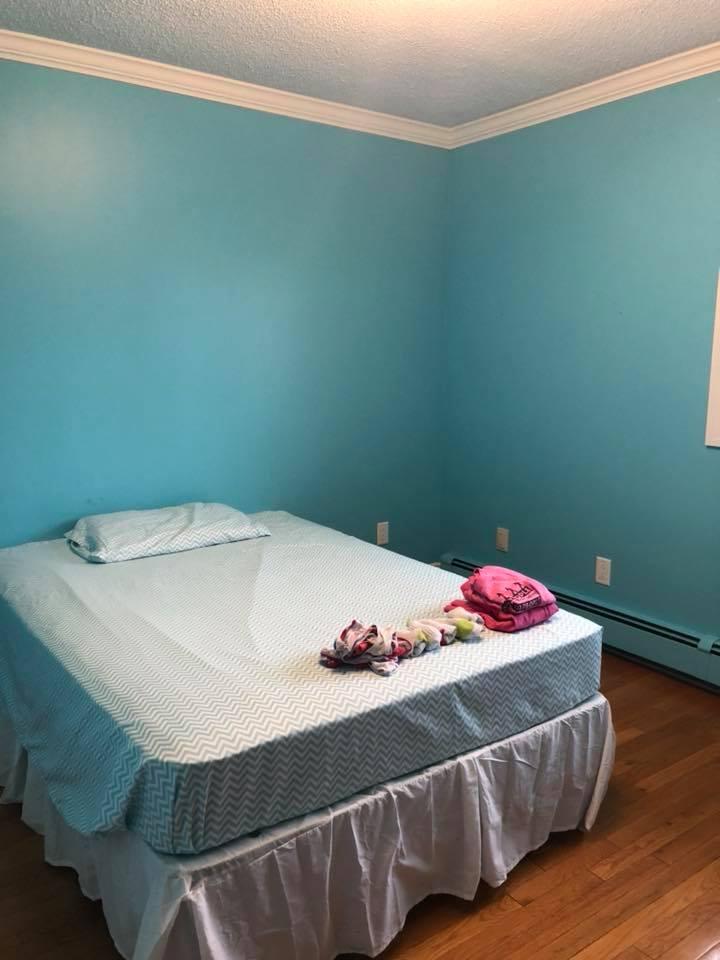 The girl, who was accused of bullying and misbehaving at school, also had to wear an anti-bullying t-shirt all week.

She also had to do lines, which included the phrase "I will not lie" and "I will be kind to everyone" and "I am responsible for my own actions".

"Harsh? Not in my opinion. If she grows up to break the law then the result is jail and that's not what I want for my children." 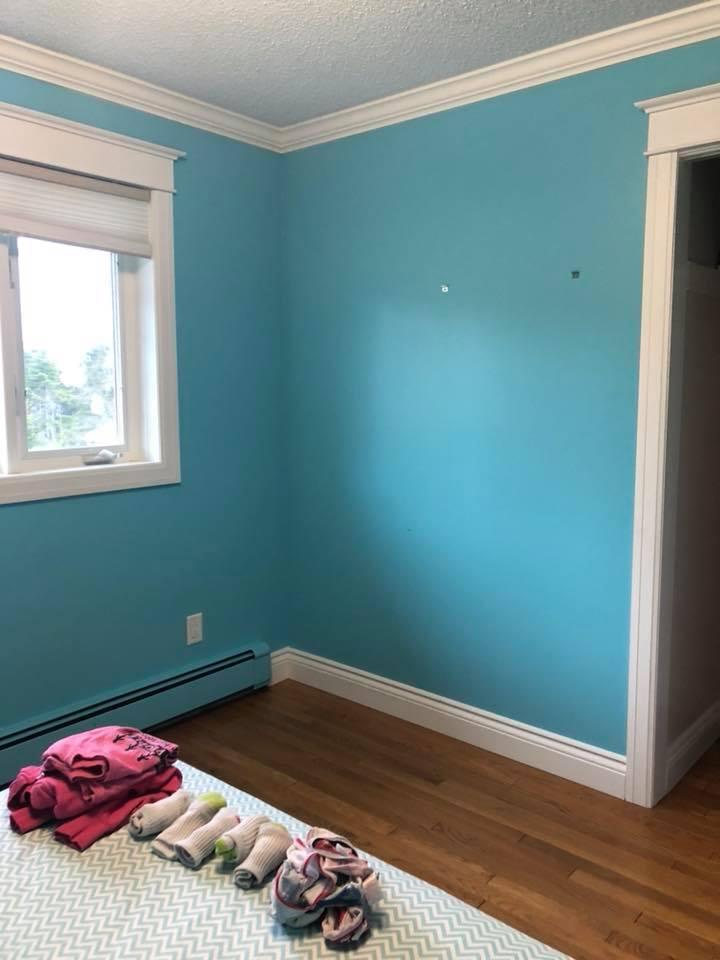 Ms Mitchell said: “I think the problem with this generation is inadequate punishment.

“Punishment is bad, we should only use positive reinforcement and ignore all bad behaviour — NOT in this house."

But within hours the post had more than 100,000 shares plus as many comments. 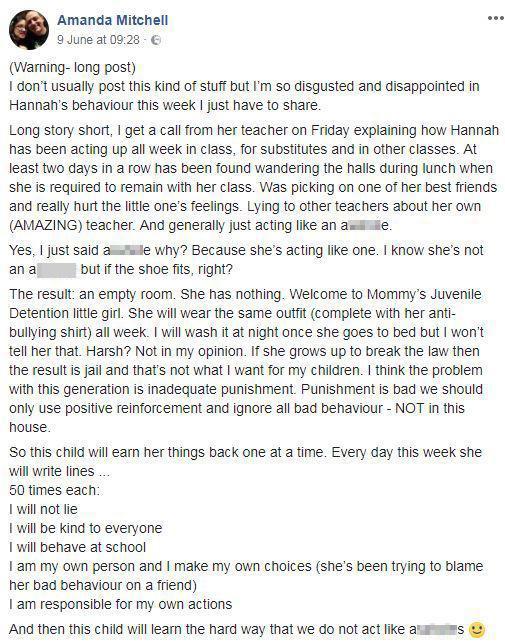 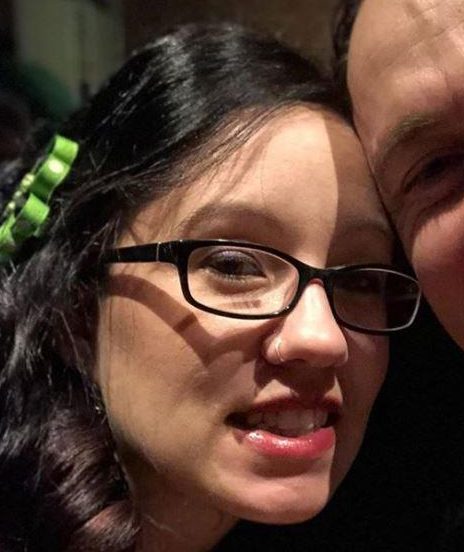 Most were positive and from parents.

Another said: "Excellent … this is how to teach children there are consequences to their actions.

“This is how they learn.”

But others were more negative.

One said: "Wow. I really feel that this is extreme … making your child wear the same outfit to school for a week and stripping her entire room …overboard.”

All she had wanted to  just wanted to dole out suitable punishment, adding her daughter is usually well-behaved.

She told Global News her child was a bit shocked when she first saw her room, but later understood why she was being punished.