Gyunel Dadashova, 17, went missing in the Russian town of Nizhneudinsk after telling her mother she was going out to meet a friend. 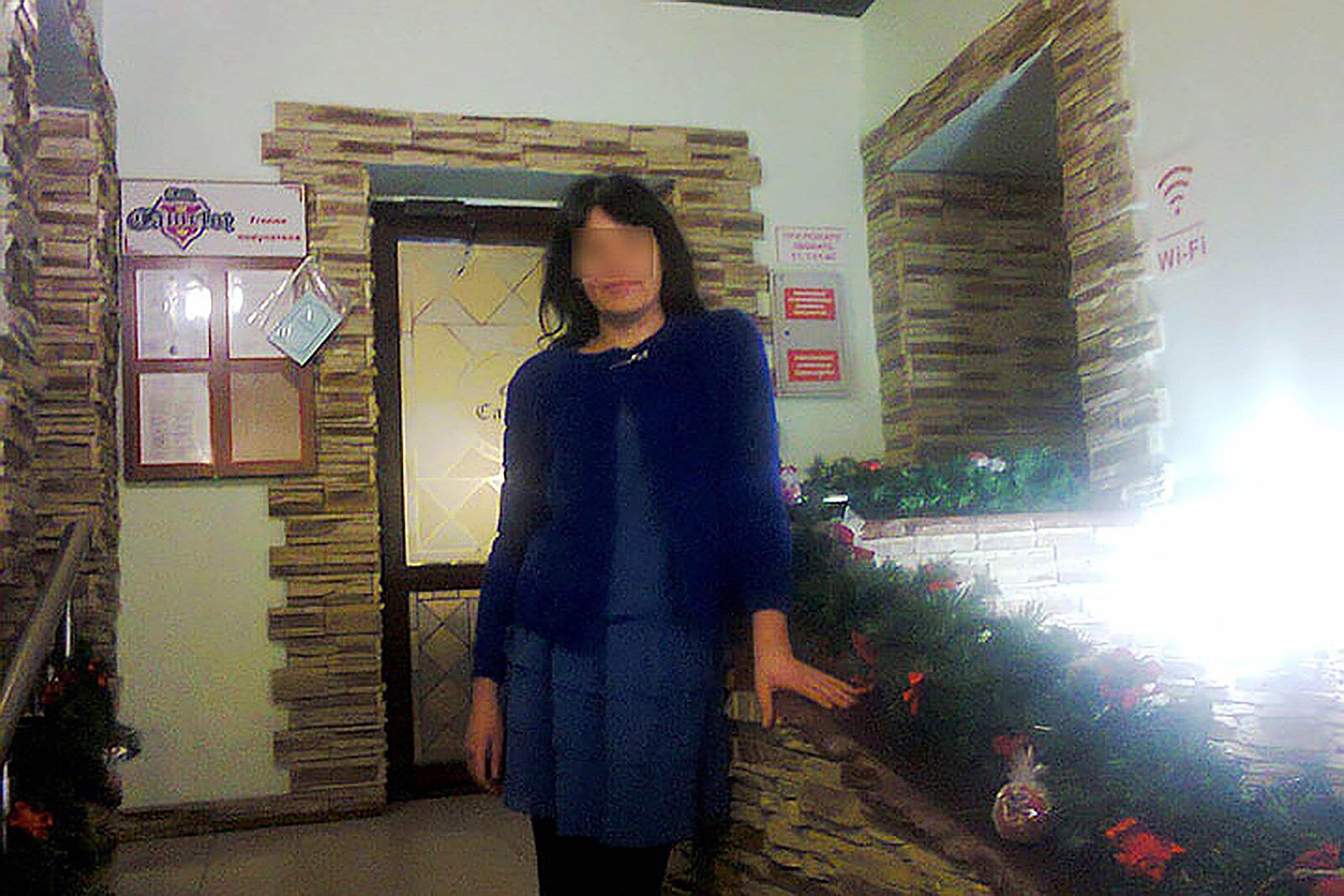 Major searches for the high-flying student continued for eight days, involving help from police and volunteers.

Police then detained her classmate Igor Marko, 17, and a friend called Sergei, 15, who soon afterwards both confessed to killing her, say reports in Russia citing law enforcement.

They showed detectives where they had hidden the semi-naked body in bushes on a snow-covered river island after burning the girl’s clothes and gold jewellery in a furnace.

But then it emerged during interrogation that Marko’s mother had actively helped her son and his friend conceal the corpse, allegedly aiming to prevent him and his friend being discovered as the murderers. 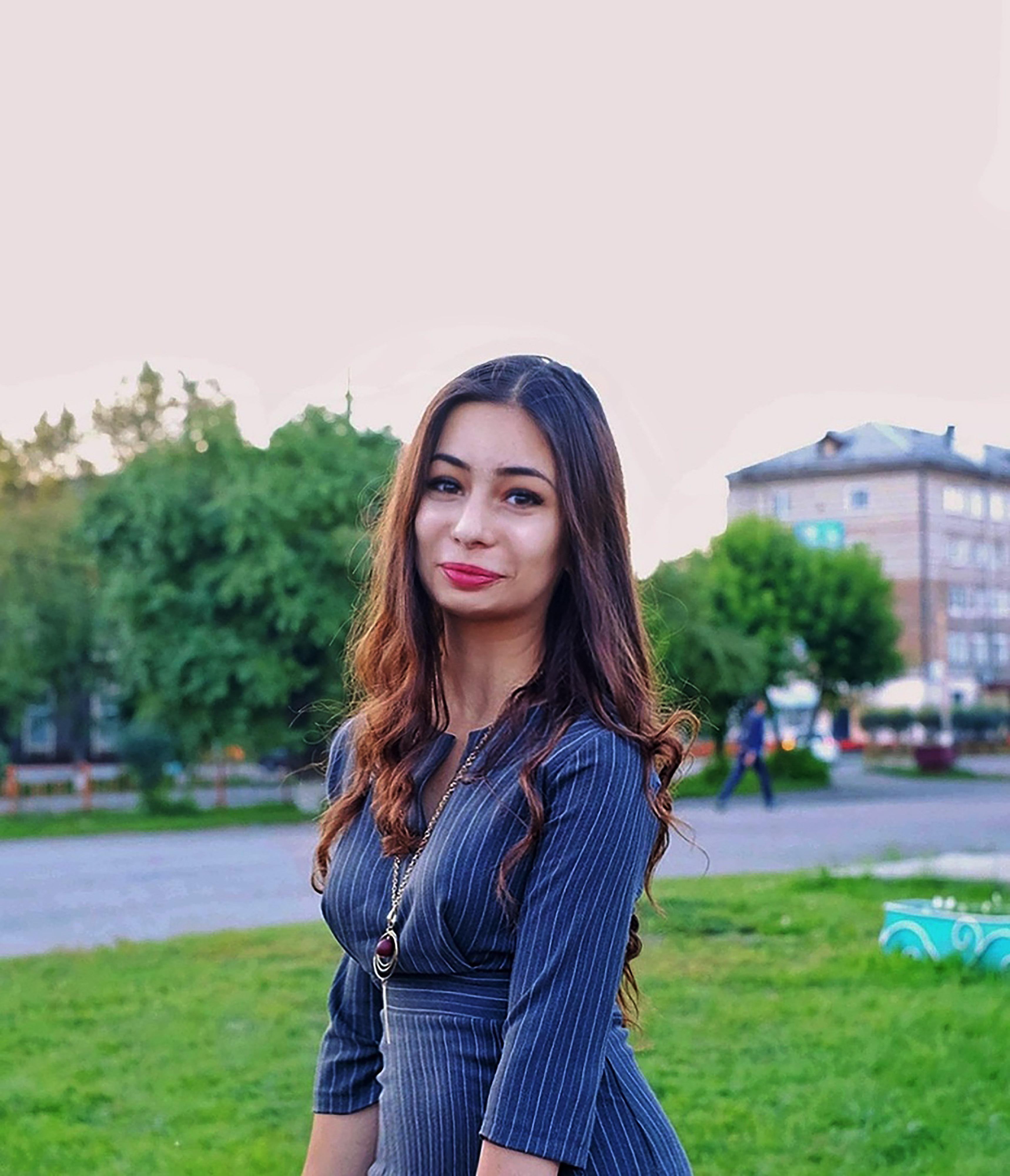 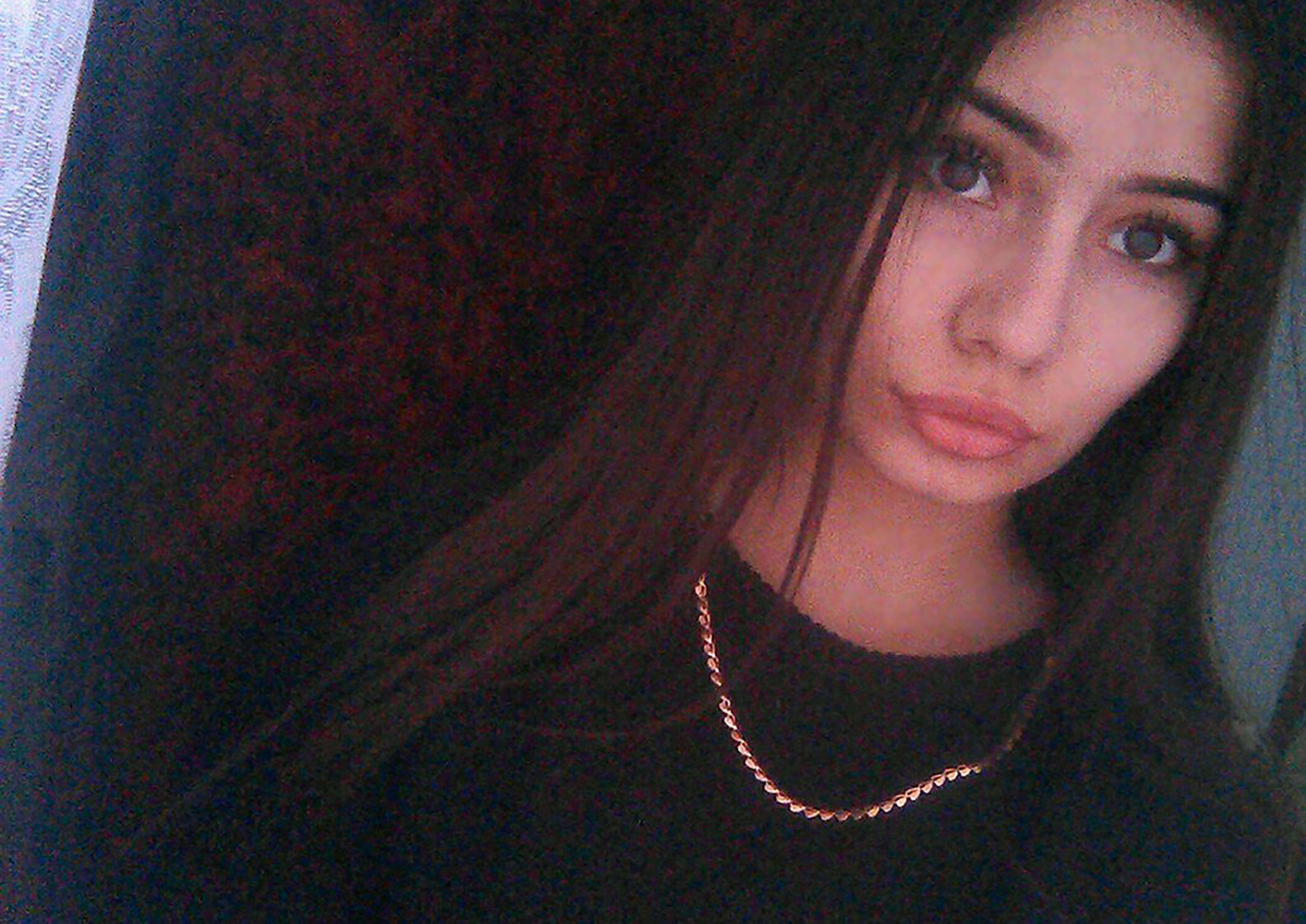 Two days after the killing, the boy’s mother was cleaning in her cellar when she noticed a blood-stained glove, according to reports citing law enforcement.

The mum, who has not been named, quizzed her son who immediately confessed to killing his classmate.

“The woman did not go to the police but instead decided to help her son,” reported Komsomolskaya Pravda newspaper.

They removed her clothing and jewellery, before putting the blood-drenched body in plastic bags and loading it onto a sledge.

They the mother was involve in pulling corpse across the frozen River Uda to a remote island and burying it in underground. 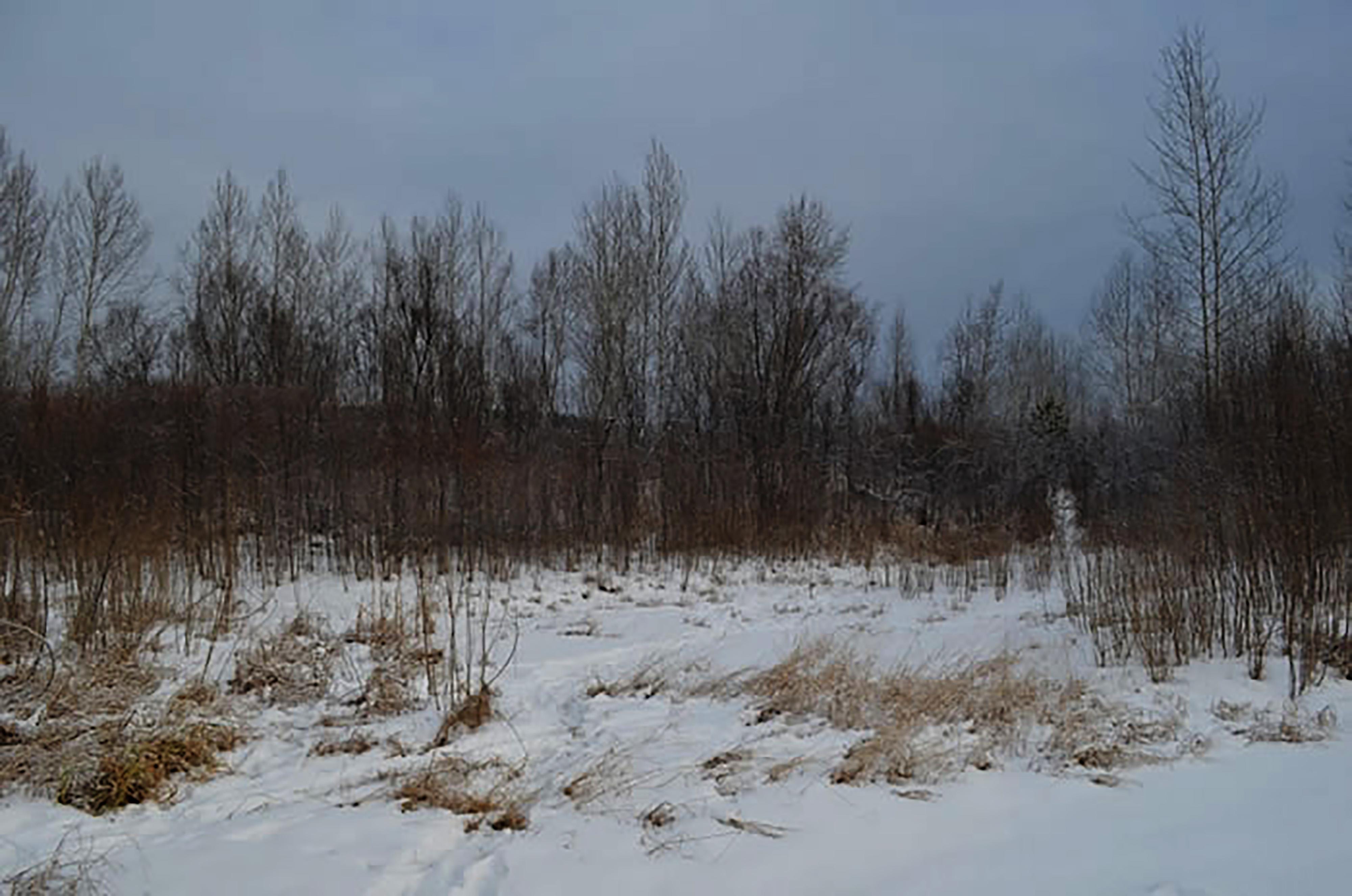 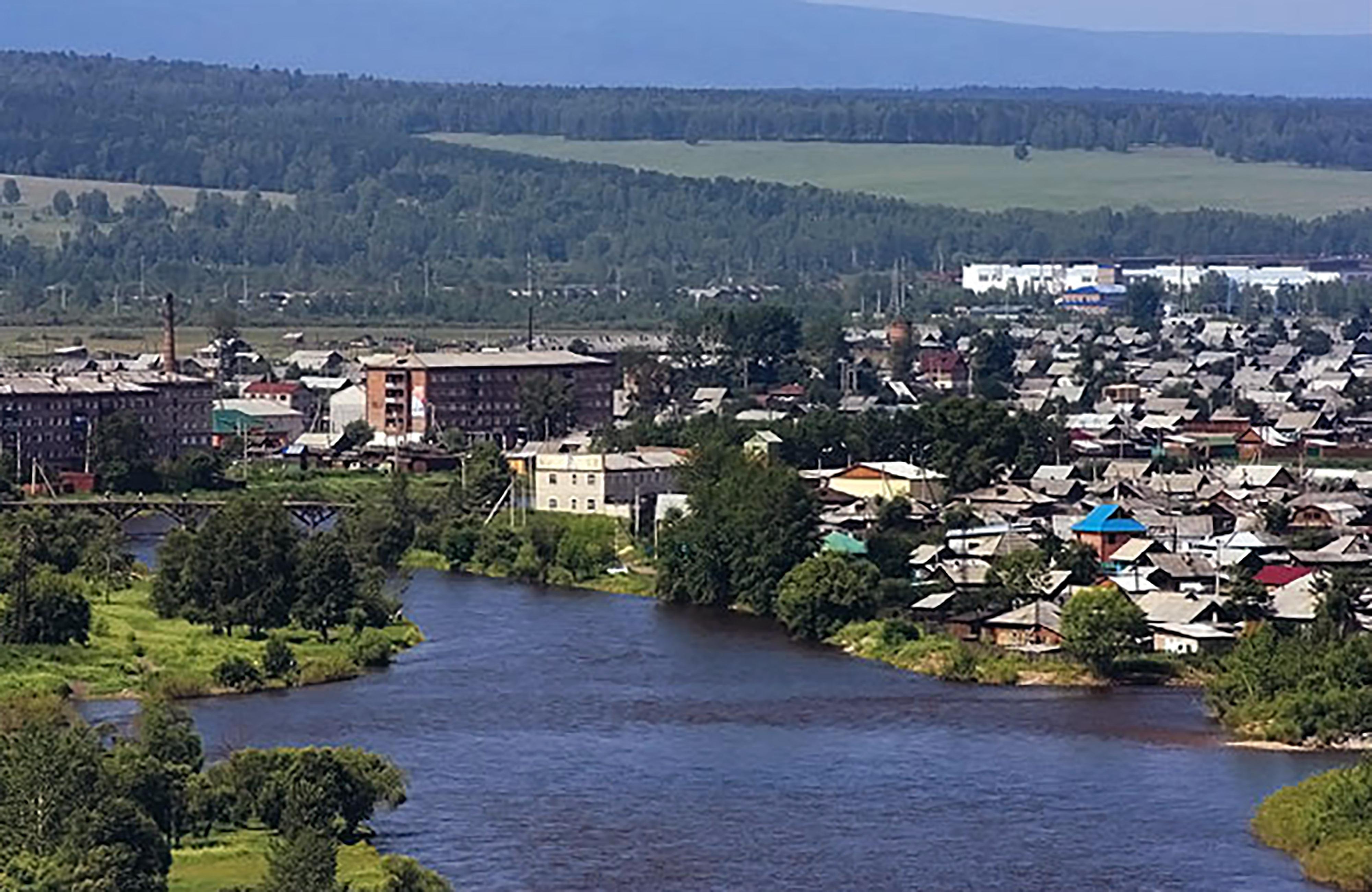 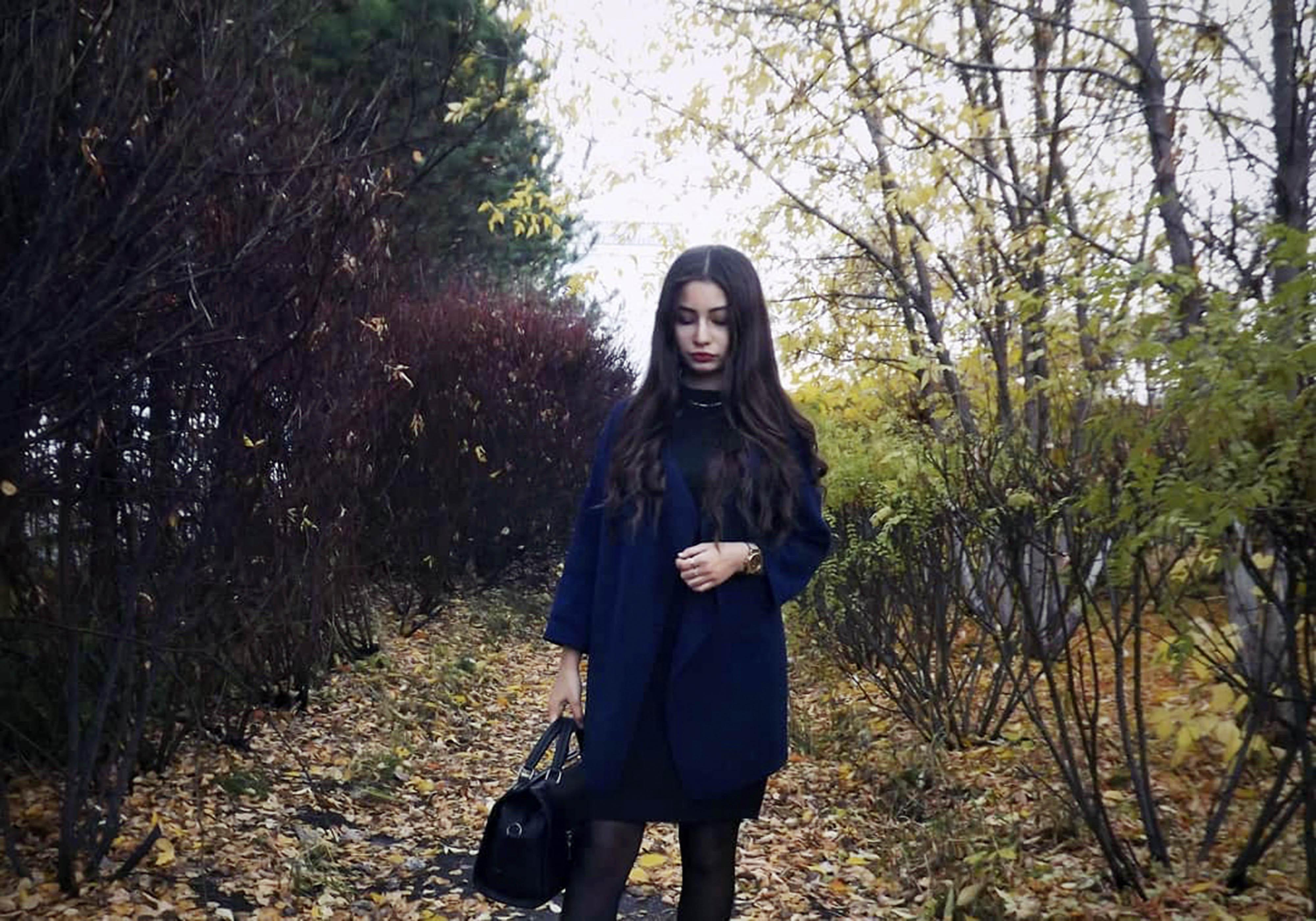 After being detained, Marko admitted to police he had lured the girl to his house by saying he would pay her back a sum of £795 she had lent him.

She had been demanding the return of the cash.

But he had lost the money gambling and could not repay her, so had hatched the plan to kill her, he confessed.

He and his friend knifed her to death – and then threatened Gyunel’s female friend Viktoria who suspected them of murdering her.

The two boys have been detained and face between eight and 20 years jail if convicted.

Marko’s mother has been ordered by a judge not to leave her town and reports say she is expected to be charged and also faces a jail sentence if convicted. 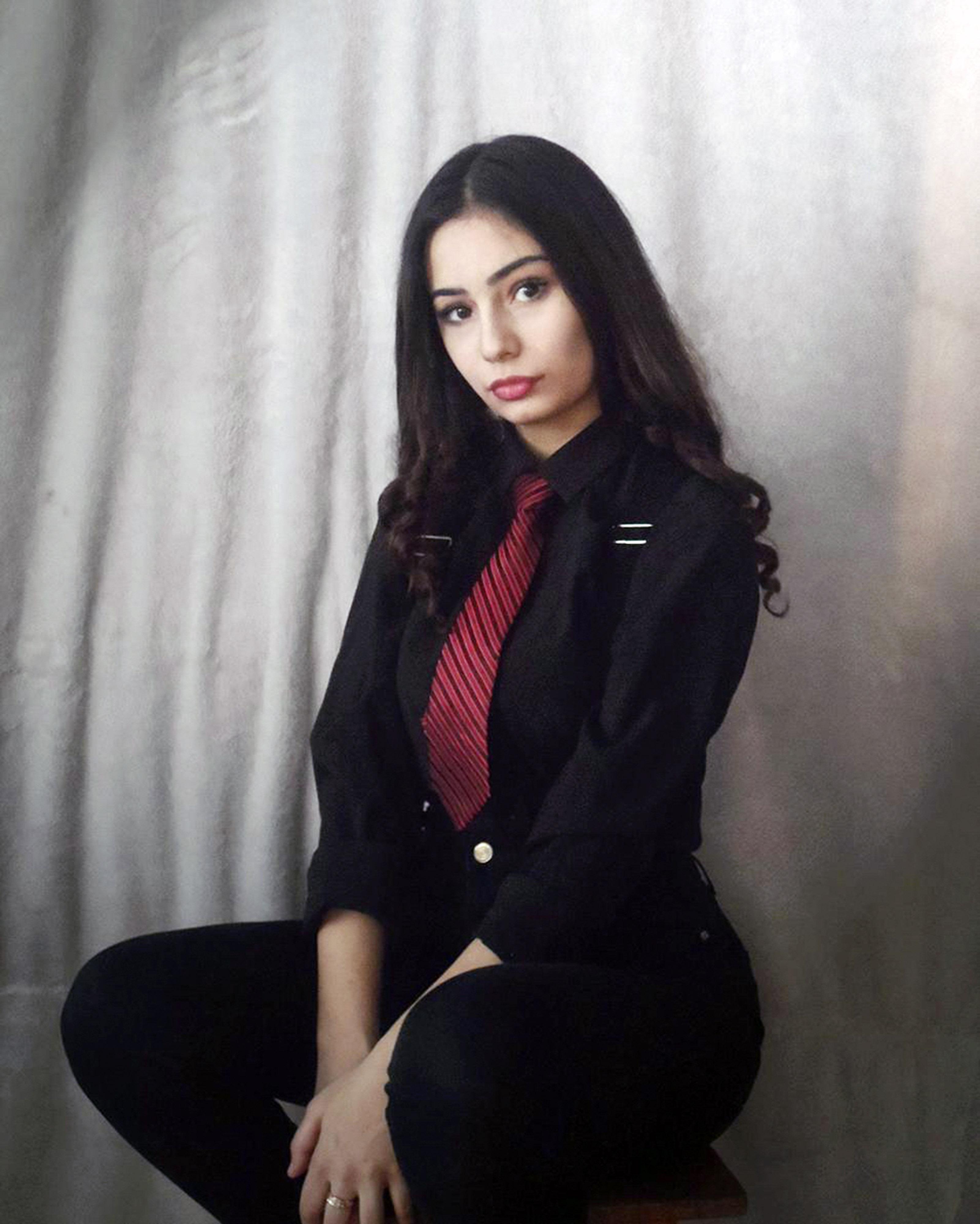 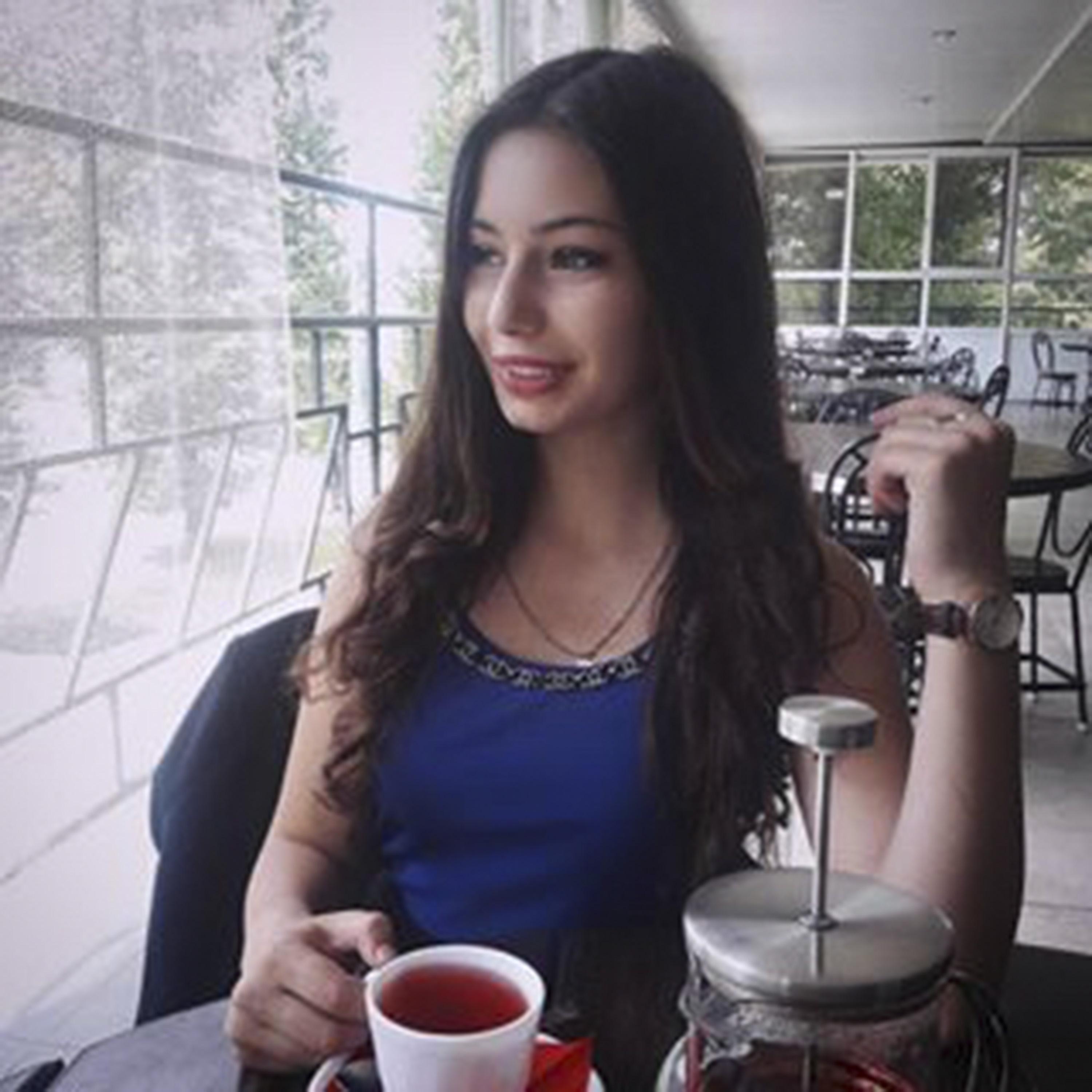 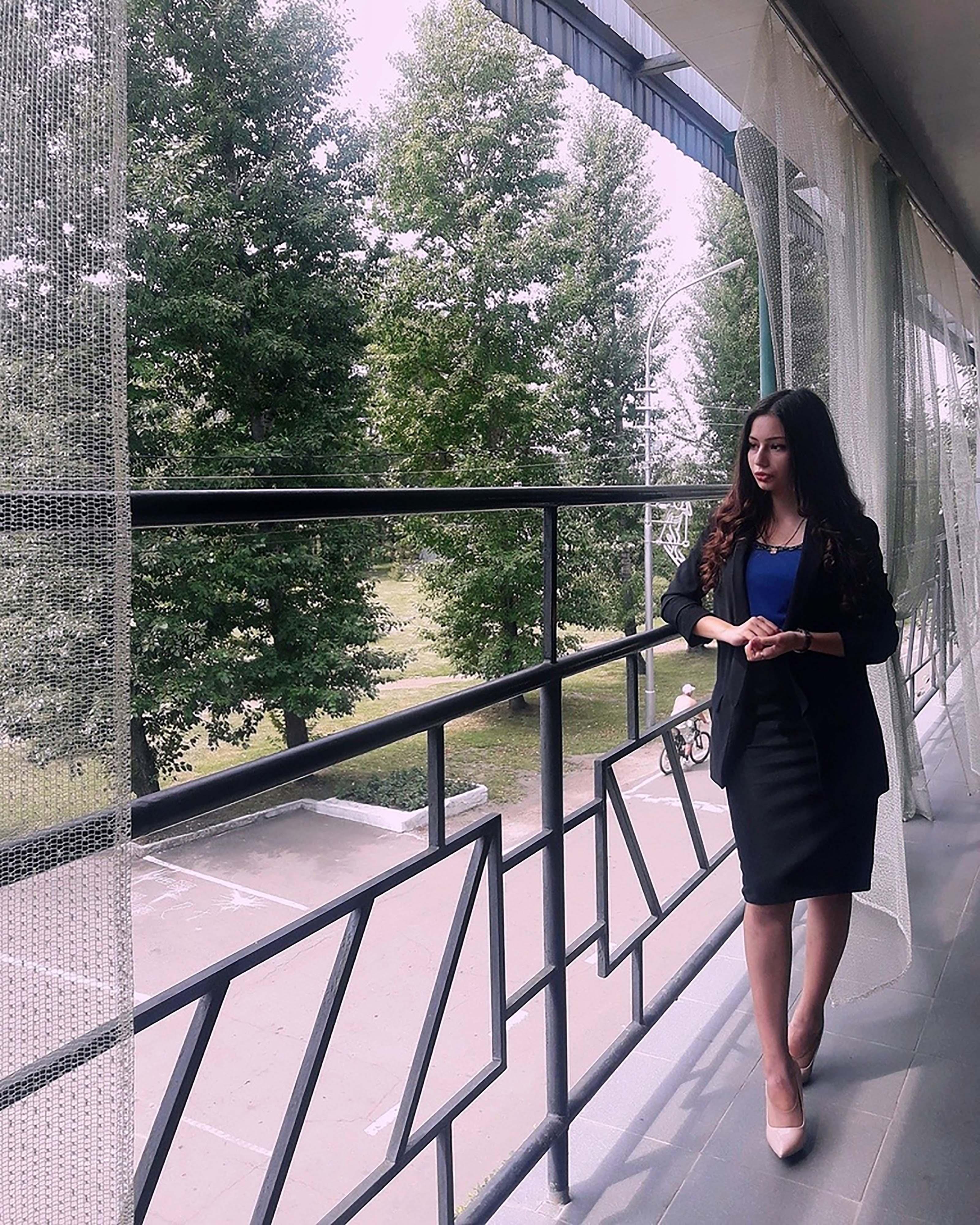 Gyunel’s grief-stricken mother Elena Dadashova – briefed by police on their findings – condemned the woman for seeking to protect her son.

She said: “Children – they are young – can be stupid. But how could an adult woman do that?

“Yes, she wanted to save her son, but to take the body of another child to the river and then live a normal life, I cannot understand that.

“She even phoned their class teacher and asked how the search was going. How is that possible?”

Viktoria has since claimed to Gyunel’s family that she had been threatened by the killers.

Natalia said: “Igor stalked Vika (Viktoria)….whispering that he would kill her if she told anyone.”

Viktoria claimed she had waited outside the door when Gyunel had gone inside hoping to receive her money.

When the door opened, she had seen her friend lying in a pool of blood and heard Marko saying: “Finish her off.”

He threatened her: “Do you understand that you should be lying next to her?

“Swear you won't tell anyone.”