Tracey Edwardson, 45, could not believe her eyes when she spotted the ghostly goings on in pictures from a getaway to the coastal resort of Salou. 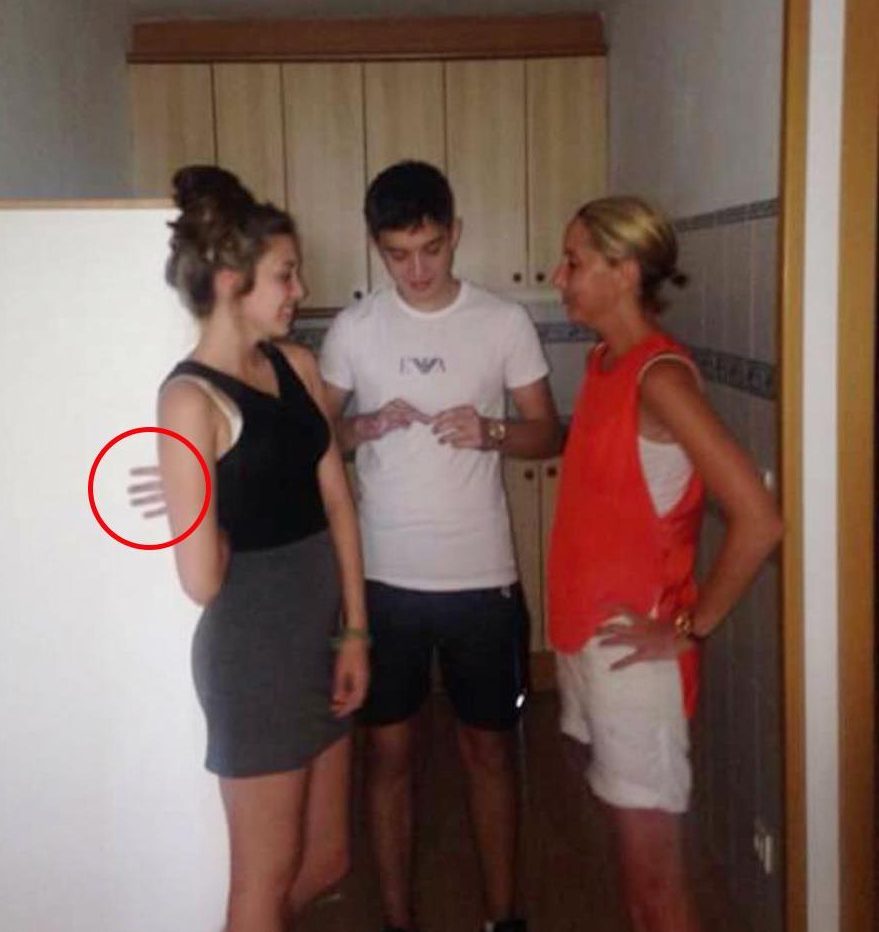 In one picture a mysterious extra hand can be seen resting behind her daughter Madison while a creepy silhouette looms in the background of another photo.

Mum-of-three Tracey only noticed the mysterious sightings when she got home from her haunted holiday, back in August 2015.

She came forward with her tale after reading our story about a mum who claimed a ghostly figure crept into her photograph with friends and family.

Tracey told The Sun Online: “We didn’t see anything at the time, but there were some really weird things happening on that holiday. 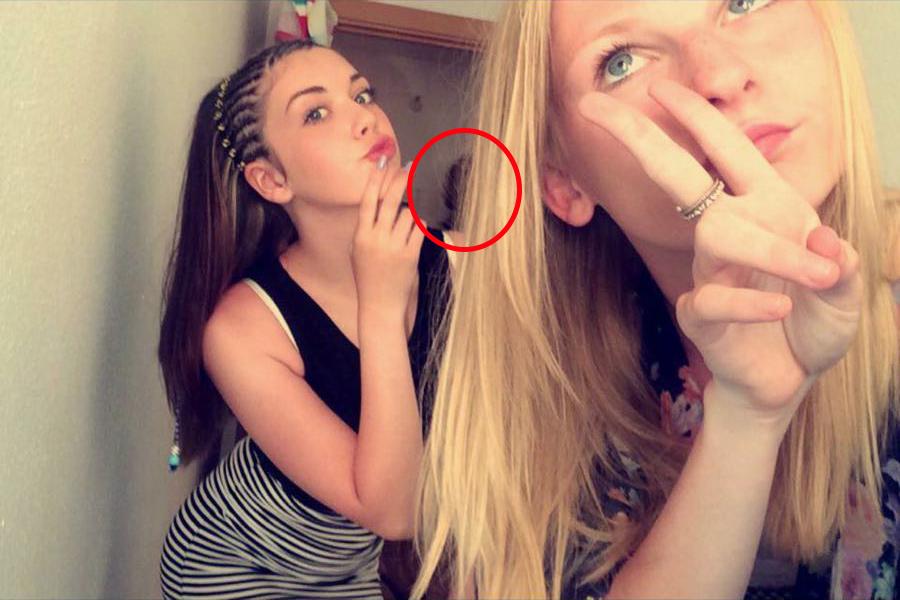 “It wasn’t until my sister was uploading the photographs that we could see a silhouette in the background and then we saw the picture of the hand.

“You can actually see that Madison had false nails on, but the extra hand had no nails at all – it is just bizarre.

“Everyone I’ve shown the picture to has tried to bend their arm back – but you just can’t do it.”

Tracey claimed the family were plagued by strange events during the whole trip to Salou. 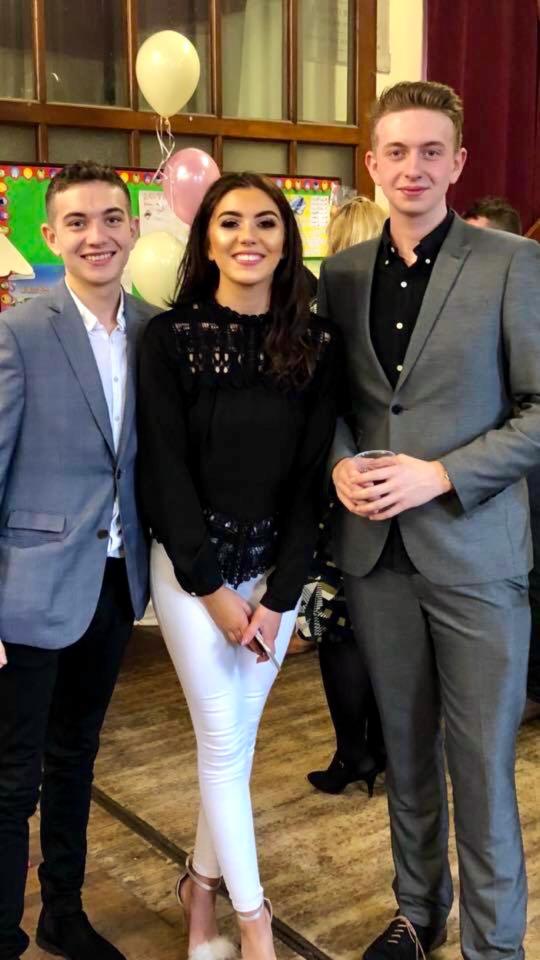 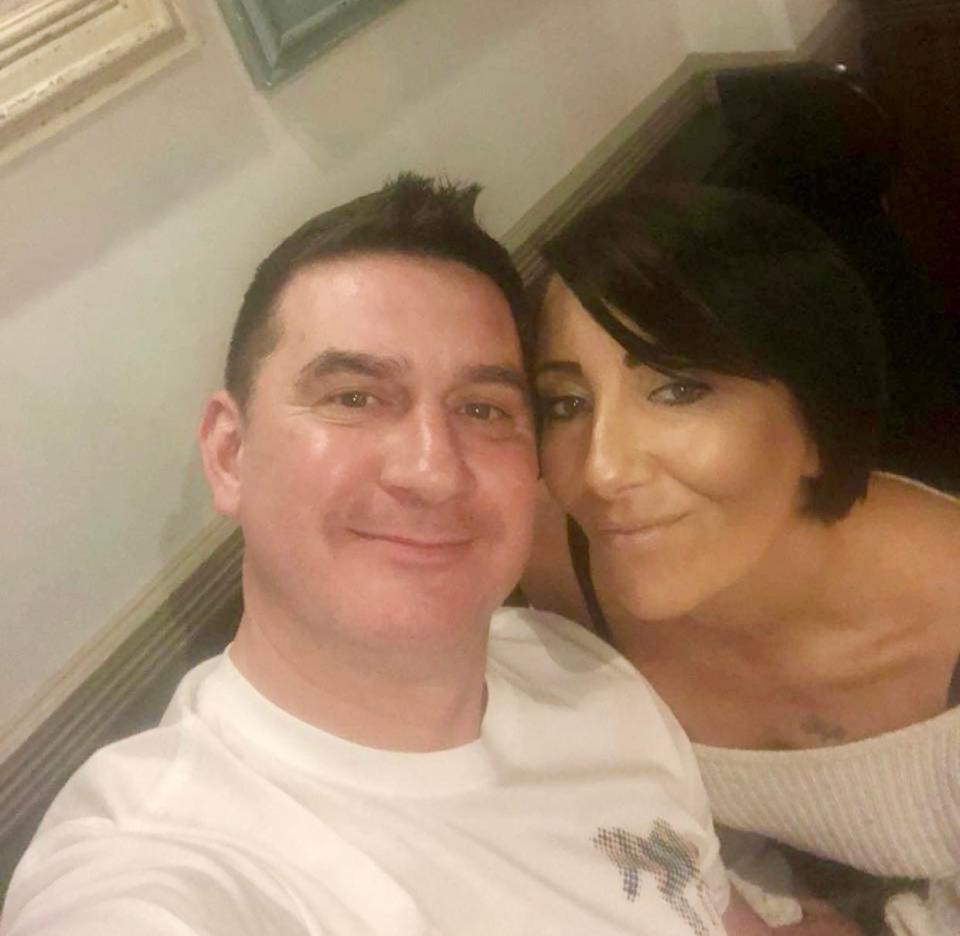 She said: “On several occasions the doorbell would ring, but you’d run through to the door and there was never anyone there.

“We were in an apartment, up a few flights of stairs, so it was very odd.

“Another night, the kids ran into the front room complaining that they could hear people whispering, and I said: ‘don’t be silly, it will be next door’.

“But then we checked and there wasn’t anyone next door.”

She added: “I’m convinced it was a ghost, along with the other things that were happening.

“I definitely believe in ghosts. I’ve encountered some really strange things in my time.”