A HERO mum and boyfriend drowned after they selflessly dived into a river to rescue the woman’s two children. 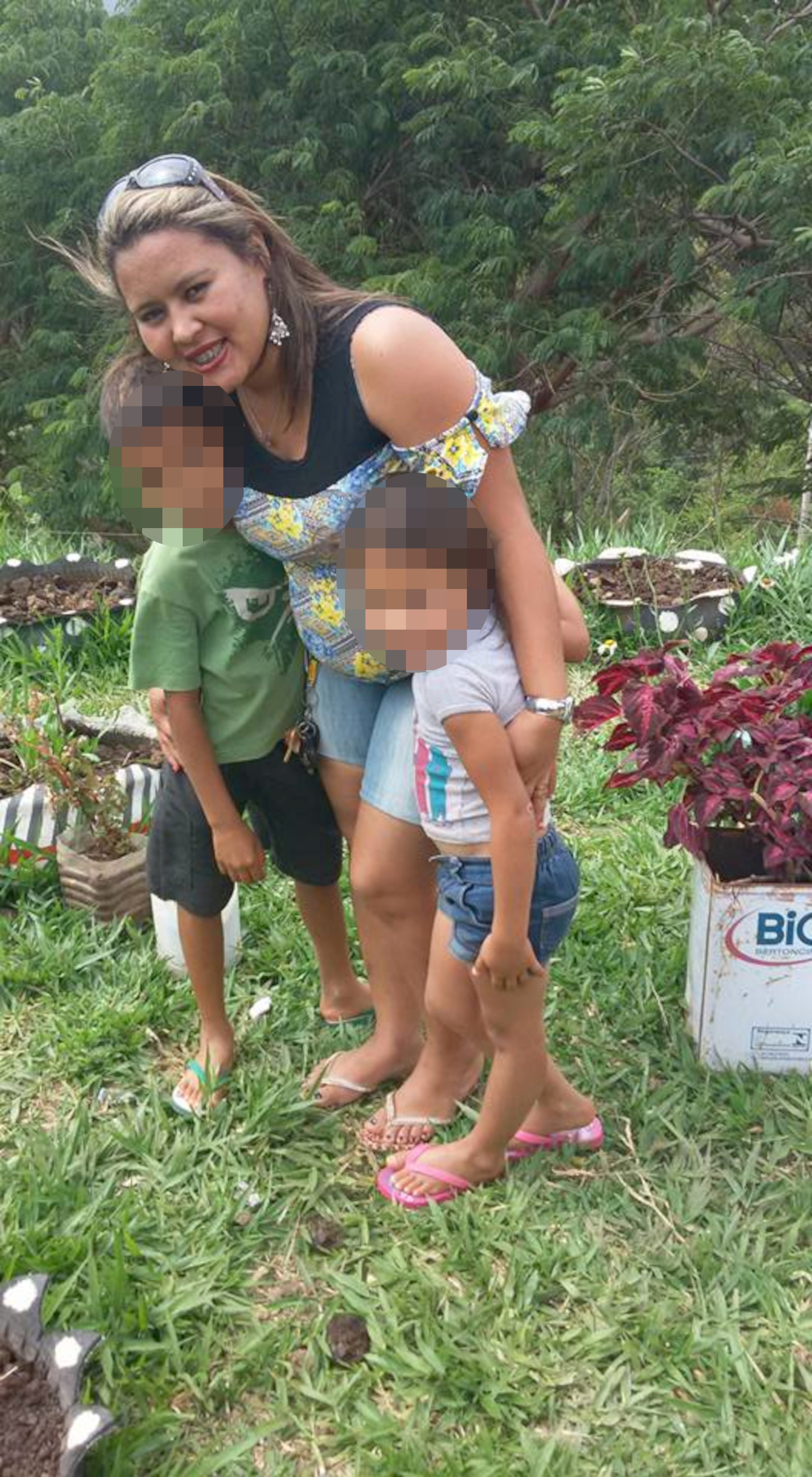 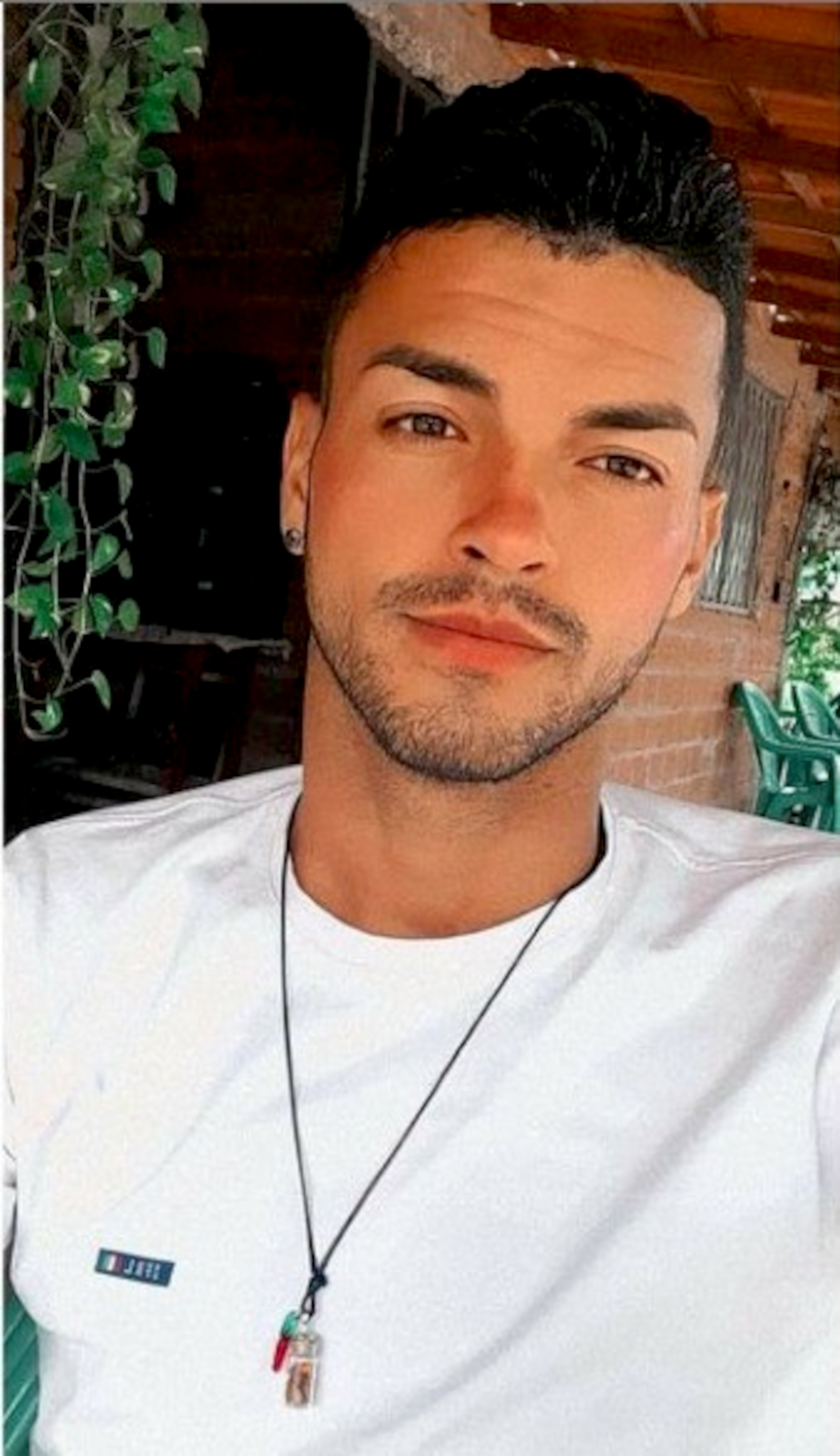 The pair acted after it became apparent that were having difficulty in the water and were likely to swept away by the strong currents.

After jumping in to rescue them, boyfriend Gilmar swiftly managed to pull the kids ashore to safety.

However, he had to renter the water when Maria Arianna found herself unable to get out.

A short while later, both ended up disappearing beneath the water's surface.

The fire brigade arrived on the scene immediately but were only able to start the search for the missing adults the following morning.

The next day they successfully recovered two bodies, which were identified by family members.

Neither of the two children were injured in the incident.

Tributes soon began pouring in from the local community who were quick to hail the pair as heroes.

One Facebook user said: "My God, what a tragedy! They saved the children, but then they left us.

“What a true father and mother can do for their children! May the energies of light guide their spirits to the path of light.”

“Only God knows the time and destiny of each human being.”

It comes almost a year after a wife to be lost her fiancée to a similarly tragic drowning incident in Sao Paulo last September.

Distraught Larissa said: "All I think and dream about is him.

"Now all I have left are memories of everything we lived and dreamed of experiencing together.

"We have always been very intensely in love. We loved life together."