A MUM who sexually abused a 15-year-old boy before having his child has been jailed.

Sarah Campbell, 40, treated the boy as a "sexual plaything" and plied him with cocaine and cannabis between January 2016 and January 2017. 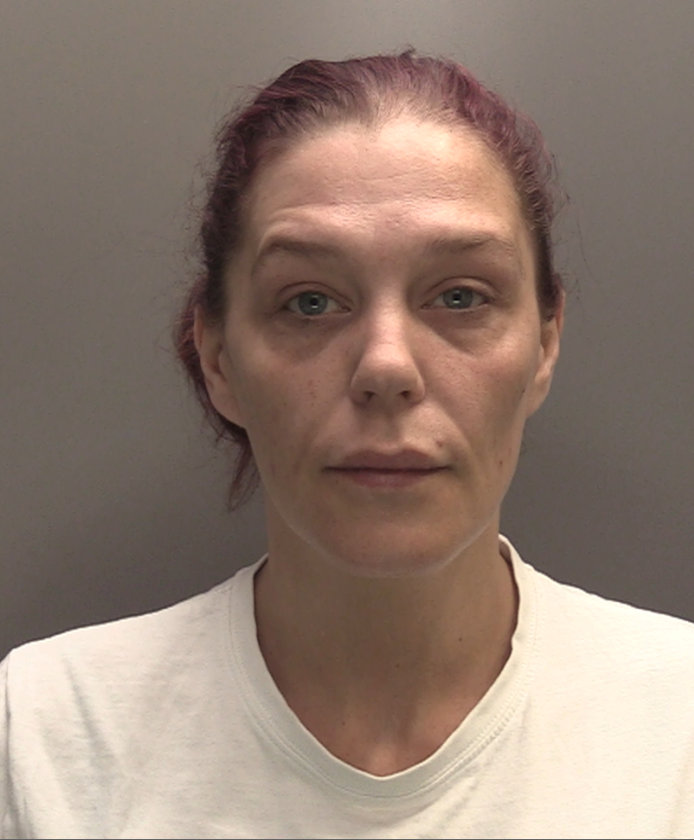 Liverpool Crown Court heard the pair had sex on a golf course and under a blanket while others slept in the same room.

In what was described by cops as "atrocious abuse", Campbell even tried to avoid being found out by social services by having the boy sneak into her house and hide at different times of the day.

Campbell admitted that she had sex with the boy multiple times and supplied him with drugs so they could get "off their barnets" beforehand.

She would later fall pregnant with his child and, after having the baby, was charged with multiple sexual offences.

Campbell fled at the beginning of her trial and was convicted in her absence before being arrested in May and held in custody until sentencing.

Her defence lawyer, Simon Christie, argued that his client had herself been a victim of abuse and had "put her time to good use" while in custody by seeking out counselling.

This did not sway the judge, however, and Campbell was sentenced today to nine and half years in jail.

Sentencing her, Judge Ian Harris, said that she had used the boy for her own pleasure and robbed him of part of his childhood.

After sentencing, a member of Campbell's family shouted "I know the truth" and "I'm going to do what I can" before leaving the court.

Speaking after sentencing, Merseyside Police Detective Sergeant Peter Sloan said: "The atrocious abuse that Campbell carried out not only traumatises victims when it happens but has a huge impact on their mental wellbeing which can last a lifetime".

He added that "The bravery shown by the victim and his family in coming forward and reporting Campbell to police so that that she could be brought to justice means she cannot cause any further harm".

Campbell had previously been charged with sexual offences relating to a different boy but the charges were later dropped.